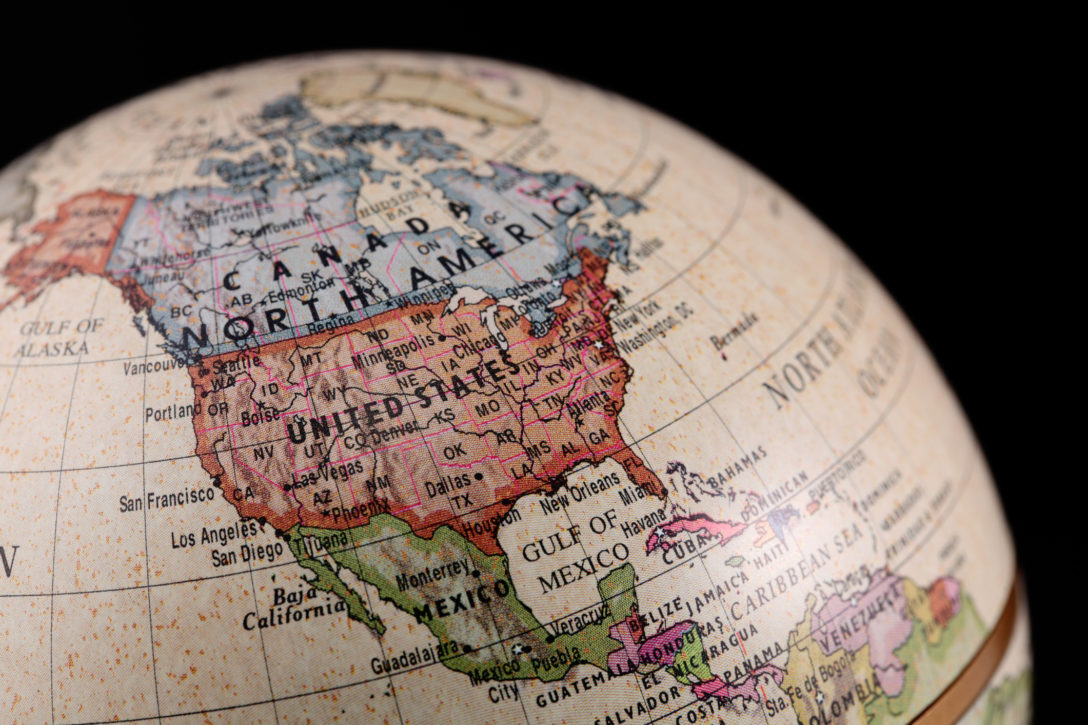 It’s difficult to overstate the rapid rise of special purpose acquisition companies. The advantages of taking a company public through a SPAC merger by now are clear: they provide a mechanism for a company to go public more easily than a traditional IPO, and can often be completed more quickly.

Although a SPAC vehicle itself has no business operations, sponsor-promoted SPAC transactions can raise thorny regulatory issues, including whether and how to notify the transaction to the Committee on Foreign Investment in the United States.

In certain cases, a SPAC merger may trigger a mandatory pre-closing filing to CFIUS. But, even if a filing is not required, a sponsor may face tough disclosure questions with respect to an S-4 (eg, if a deal falls within CFIUS’ voluntary jurisdiction, what is the likelihood that CFIUS may inquire about and potentially disrupt the transaction pre-closing?) Addressing CFIUS substantively, and as a disclosure matter, within the SPAC process can often be challenging to sponsors that have not previously had to make public securities filings and can present real challenges to deal timing, certainty, feasibility and costs.

CFIUS is a body of the US government that reviews controlling and certain non-controlling investments by “foreign persons” in “US businesses” (and, in some cases, acquisitions of real estate) to assess their impact on national security. It’s not uncommon for SPAC mergers to be subject to CFIUS’ jurisdiction – or trigger a mandatory pre-closing CFIUS filing – in the following circumstances:

-A sponsor, even if it is domiciled in the US, may be considered a “foreign person” for CFIUS purposes if a foreign national has certain rights with respect to the sponsor and/or target company. For example, a foreign national’s ability to hold a board seat as a representative of the sponsor may trigger a mandatory CFIUS filing.

-If a target is partly or wholly foreign-owned or controlled, in whole or in part, any change in rights of a current foreign shareholder that results from the merger may trigger a mandatory CFIUS filing if the target is a ‘TID US business’, one that deals in certain ways with critical technologies, critical infrastructure or sensitive personal data.

-A foreign sovereign investor may trigger CFIUS review by participating as an investor through the SPAC sponsor or in a concurrent private investment in public equity, if the investor will take a “substantial interest” (25 percent or greater) in a “TID US business” target (regardless of whether the investor will obtain any rights with respect to the target).

The [CFIUS] team has been very active in reaching out on transactions, including deals that closed more than five years ago.

Even if a CFIUS filing is not required, one may be warranted, for example if the target serves US government customers or collects large amounts of personal data). If CFIUS approval is a condition to closing the SPAC merger, the deal timeline must have sufficient flex to permit a CFIUS review in addition to standard Securities and Exchange Commission processes. CFIUS reviews can often take three to four months – or longer – and thus may be the “long pole in the tent” for a SPAC merger.

CFIUS retains authority to review transactions within its jurisdiction that were not notified to it in perpetuity – regardless of how many years ago the transaction occurred. Reform legislation in 2018 provided new resources for CFIUS to establish a formal team to identify and make inquiries regarding non-notified transactions. Recently, the team has been very active in reaching out on transactions, including deals that closed more than years ago.

Public filings may provide CFIUS with information about a target’s foreign ownership and control that would not have otherwise come to its attention. Additionally, if the target deals with certain export-controlled products and technologies in particular ways (even if they are not physically sent outside the US), and took capital from one or more foreign investors after certain CFIUS filings became mandatory, but did not make a filing, the target and the investor(s) could face penalties of up to the transaction value for not having filed with CFIUS.

There is no “one size fits all” for disclosures in an S-4. Risk factors should be tailored to the sponsor and target and address both historical and going-forward CFIUS risks. For example, if the target has not complied with mandatory CFIUS filing requirements, the parties must consider how to remediate the identified issues and disclose the non-compliance. If the SPAC merger is subject to CFIUS’ jurisdiction but the parties are foregoing a voluntary filing, the parties should consider how to address whether CFIUS may inquire about the transaction before or after closing.

Christian Nagler is a partner in Kirkland & Ellis’ Capital Markets practice. Mario Mancuso and Anthony Rapa are partners, and Lucille Hague is an associate, in the firm’s International Trade & National Security practice.