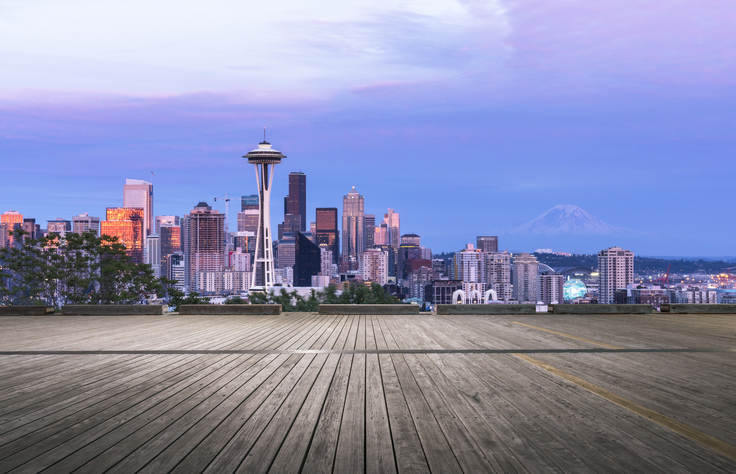 Family offices are an increasingly prominent source of capital for private equity funds, but some of these institutions remain unconvinced.

Seattle’s Vulcan Capital, the multi-billion investment arm of late Microsoft co-founder Paul Allen, is one; to date, it has invested less than 1 percent of its portfolio through funds.

There have been exceptions. Vulcan committed to the $60 million Wavemaker SEA Fund III, a 2019-vintage launched by Singapore and California-headquartered Wavemaker Partners, in June ahead of its Singapore office launch earlier this month.

It also committed $20 million to Capria, a venture capital fund run by former Microsoft executive Will Poole, in November.

Although a preference for direct investing over fund commitments is not unusual, Vulcan’s is more one-sided than most. The average family office had a 14 percent allocation to direct private equity investments last year, compared with 7.6 percent to private equity funds, according to the UBS/Campden Wealth Global Family Office Report 2018.

Why do you prefer to go direct?

Going direct is more of a philosophy, not really a hard rule. One of the reasons we go direct is that there’s a fairly large fee and profit margin for the managers; we can do it cheaper ourselves, so we’d rather do that and save the extra money for philanthropy.

Our highest goal is to make money for our pool of capital and the profits of that go towards philanthropy, not to line our pockets. We’ve got an institutional-quality investment team and don’t need to rely on other people to make those decisions.

Secondly, the construct of funds is an odd way to invest. I don’t say: ‘You can only buy stocks for the next four years, then you’ll have to sit on them for the next seven years, and then you can sell.’

You’ve got to be opportunistic with the market and funds oftentimes are forced into bad decisions because of those artificial constructs they have around investment, incubation and harvest periods.

When do you make an exception?

We’ve invested as an LP in a couple of local funds to access dealflow and co-investment opportunities. That’s the philosophy we use in the US too; we only make fairly modest investments in funds and we don’t look at those to generate returns, but rather to generate dealflow.

When we do commit to funds, we put in a nominal number just to get us on the board. They know we’re good partners and are happy to have us in there because if they see a bigger deal than they would ordinarily be able to get, we can fund that difference.