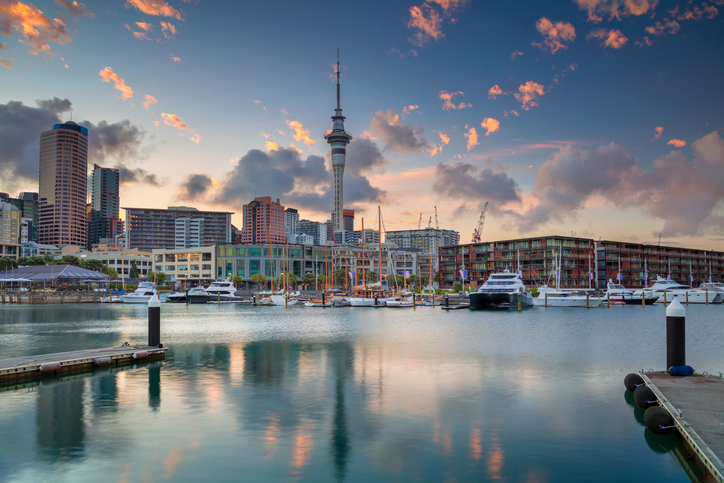 The government in its May budget proposed a NZ$300 million fund of funds managed by the state-owned New Zealand Venture Investment Fund. The vehicle will comprise NZ$240 million of contributions redirected from NZ Super and NZ$60 million of NZVIF’s existing assets.

“There’s a dual purpose here which is to ensure capital gets to early-stage companies looking to raise a Series A and B, and to try to develop a venture-capital ecosystem in New Zealand that can deliver that capital,” Richard Dellabarca, chief executive of NZVIF, told Private Equity International.

The fund of funds would consider domestic and offshore venture-capital managers that specialise in Series A and B funding rounds, provided these vehicles had raised capital from the private sector.

Formed in 2002, NZVIF has backed 11 venture-capital funds and 18 seed co-investment partners through its existing NZ$195 million Venture Capital Fund of Funds and its NZ$50 million Seed Co-investment Fund. The firm has not made a fund commitment for three years due to a lack of government funding for its fund-of-funds programme.

Dellabarca said NZVIF’s latest vehicle would consider offshore managers that either launch a New Zealand-domiciled fund or that allocate a dollar figure to the market. In the case of the latter, NZVIF would match that capital and invest simultaneously via a side-car.

NZ Super will act as a limited partner in NZVIF’s vehicle.

“Our objective is to generate a commercial return and ultimately be self-sustaining, so our arrangement with the NZ Super Fund will be the typical fee structure attached to private-sector funds of funds,” Dellabarca noted.

All capital and gains from the fund of funds would be returned to the New Zealand Crown to fund superannuation at the end of a 15-year term.

“This is a market development intervention, not a private-sector fund,” Dellabarca noted. “We’re essentially trying to restart an ecosystem that hasn’t developed, so returns are probably lower down the priority list.”

The necessary legislative changes are expected to be completed by the end of the calendar year, with initial mandates signed up and capital flowing into the market after that.

The move is intended to address a funding gap for early-stage companies. Only five of the 45 New Zealand venture-capital investments advised on by domestic law firm Simmonds Stewart last year were led by fund managers, with the majority coming from existing shareholders, angel investors, and friends and family. By comparison, 28 of its 47 South-East Asian transactions were led by venture-capital firms.

NZ Super, which had a 5.3 percent allocation to private equity as of 30 June 2018, has never participated in venture capital. Recent domestic commitments, according to its 2018 annual report, include NZ$90 million in and alongside Direct Capital’s NZ$375 million Fund V and up to NZ$120 million in Pioneer Capital’s NZ$260 million Fund III.

The fund grew by 12.4 percent in the 2017/18 year, thereby exceeding its reference portfolio returns by 2 percent.