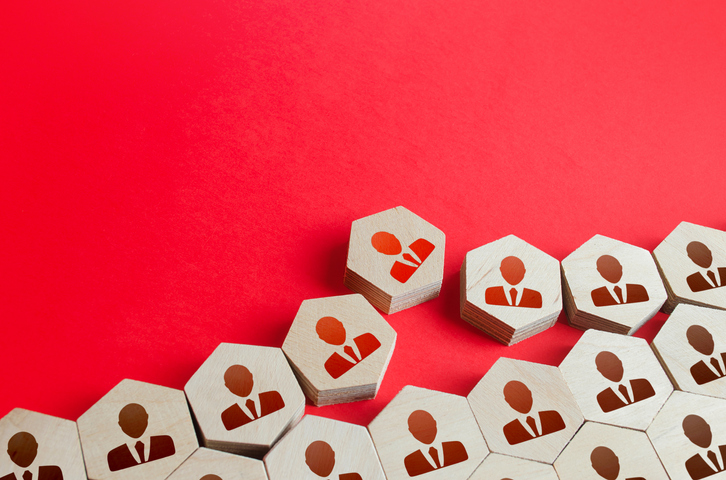 Alignment – it’s an issue that’s front of mind for an LP considering a commitment to a fund; even more so when it’s one managed by a first-time manager.

What LPs often don’t wind up worrying about is alignment among the individual fund managers themselves. This week’s news that Novalpina Partners, a London-based mid-market manager best known for its investment in Israeli spyware provider NSO Group, is facing the possibility of being removed as GP is a stark reminder that misalignment can occur at any level.

To recap: Novalpina’s LPAC voted on 9 July to replace the sponsor; they have until 6 August to do so, or the fund will be wound down. The dispute began as early as January when two of the firm’s co-founders, Stefan Kowski and Bastian Lueken, and four non-executive directors moved to suspend fellow co-founder Stephen Peel’s voting rights, as we reported on Thursday.

Though the exact reasons for this falling out are unclear, it’s likely the seed of bad blood between the founders began much earlier than that.

We’ve spoken to various sources familiar with the situation, all of whom declined to speak on record, given the sensitive nature of the process. Representatives for Novalpina’s partners either didn’t return requests for comment or declined to comment.

Trying to make heads or tails of what they’ve said has been somewhat of a navigational nightmare. A replacement GP has been found in the form of a secondaries shop that will run down the fund, said one source. The replacement GP isn’t a secondaries shop or a GP at all, said another source. The rift began over the poor performance of one of the partners, said one source. Negative – it was over the poor performance of a different partner, said another source.

What’s clear, is that the fund’s performance wasn’t the issue. Novalpina Capital Fund I had generated a 1.48x total value to paid-in multiple as of December 2020, according to information from the Oregon Public Employees Retirement Fund.

All of which has left us with the impression the situation is truly dysfunctional indeed. As one investor source described to us: “It’s a crazy situation.”

The competing versions of this story will be a headache for Dorothy Murray, a partner at law firm Proskauer, who’s understood to be advising the LPAC on the removal process. Murray, an experienced dispute resolution specialist whose work includes everything from fraud to injunctive relief, contractual disputes to claims under bilateral investment treaties, must now work with LPs and their counsels towards the 6 August deadline.

Removing a GP can be a nightmare, though of course, not impossible. Issues LPs must consider include compensation for the outgoing GP and whether the incoming sponsor is truly the right fit, as we outlined this week.

Dealing with issues such as this may be the rare cost of doing business as an LP in private markets, but it will likely be the last thing they want on their plates right now. Novalpina, which manages just three assets – Laboratoire XO, Olympic Entertainment and NSO – has clearly had to spend time and resources dealing with questions around spyware in the mainstream press.

Still, with the portfolio performing reasonably well amid this drama, LPs will be hoping the coolest heads prevail – regardless of who ends up managing the fund.