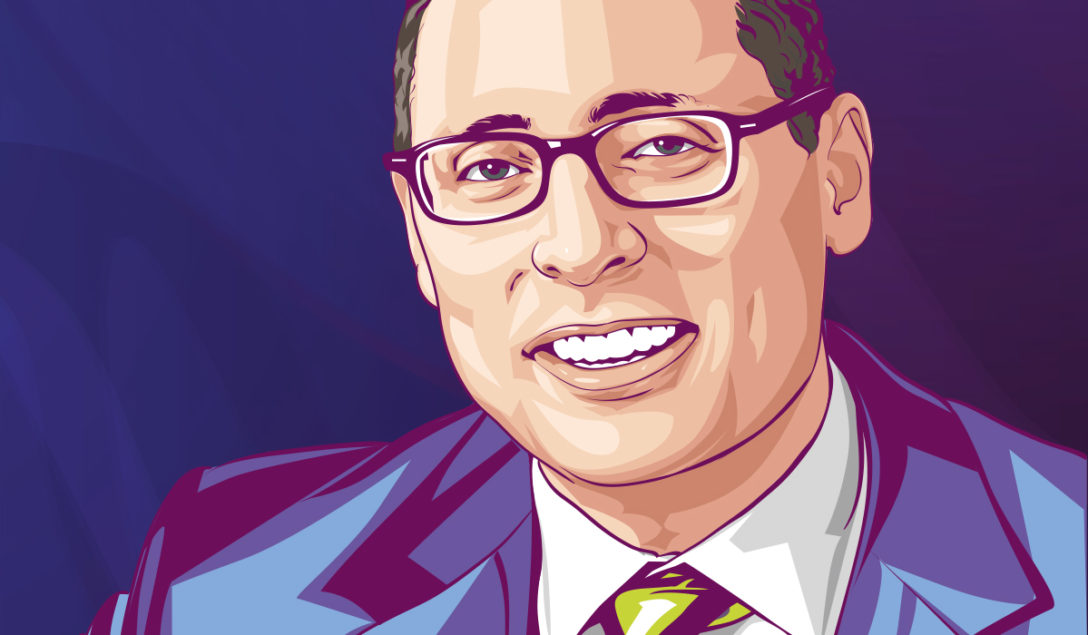 Faith in the private equity model, with economic alignment between shareholders and management team, is pretty unshakeable. It has, however, left a blind spot in the form of the portfolio company’s wider workforce. When private equity faces harsh scrutiny, it is often when the fate of front-line workers diverges dramatically from that of the financial sponsors.

Our Game Changer of the Year award – the only category decided by the editorial team – goes to someone who is honing an investment approach that could reframe the whole conversation. Pete Stavros, KKR partner and co-head of Americas private equity, and his team have now completed eight deals in which equity has been granted to all employees in the form of options. It is a simple idea that draws on the longstanding PE principle of ownership as a powerful aligning force.

The most recent example involved manufacturing business Ingersoll Rand (formerly known as Gardner Denver). In September 2020, 16,000 employees (excluding management) were granted stock options worth a combined $150 million. This was the second grant during KKR’s ownership of the 150-year-old company; at the time of the 2017 IPO, all employees participated in a $100 million grant.

Do the right thing

Why do this? “First of all, we think this is just the right thing to do,” Stavros tells Private Equity International’s soon-to-launch sister title New Private Markets. “But if you’re strictly talking about performance, we definitely see in the data higher retention, lower absenteeism and higher levels of employee engagement, which we measure pretty religiously in our companies.

“At the same time, at the company level, we are seeing higher levels of productivity, higher quality, lower scrap rates, etc. So, the company performance has improved, the employee experience has improved. And the logical leap you’ve got to make is that those two are connected… which is something we’re very comfortable betting on.”

How does this translate into returns? Stavros declines to discuss deal performance, besides saying it has been a “win” for investors as well as employees. The market cap of NYSE-listed Ingersoll Rand was $18.6 billion at the time of writing. KKR originally delisted the business for $3.9 billion in 2013.

This type of ownership requires CEOs to adopt a whole new management style. “If you are going to do this the right way,” says Stavros, “the way [CEO] Vicente Reynal does it at Ingersoll Rand, you have almost to turn towards open-book management, where you open up the business plan to your entire workforce.”

Ingersoll Rand was team Stavros’s largest equity grant yet, and has attracted the attention of the wider business community. Earlier this year it emerged that he had also worked with iconic motorcycle manufacturer Harley-Davidson on its initiative to grant equity to its 4,500 employees. The question is: how many other GPs will follow suit?