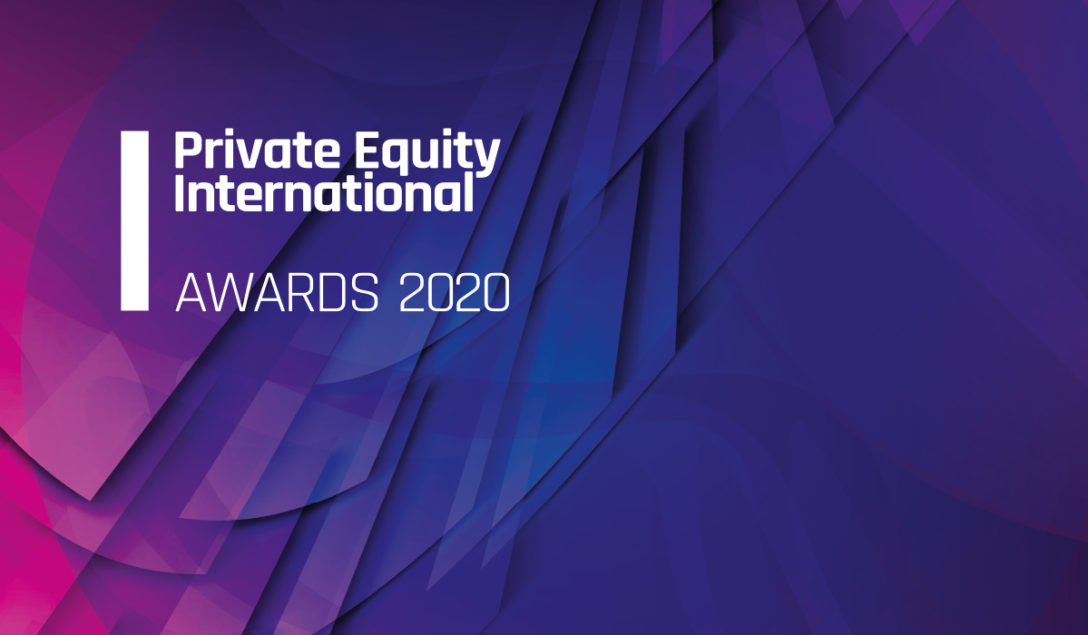 It goes without saying that 2020 was a challenging year. By the end of the first quarter, covid-19 was taking hold around the world, with the World Health Organization officially labelling the coronavirus outbreak a pandemic on 11 March. By the last week in December, over 79.2 million covid-19 cases and more than 1.7 million deaths had been reported. For many, the health crisis has been accompanied by economic hardship.

Private equity has not escape unscathed. Fundraising volume dropped from $663.1 billion in 2019 to $535.2 billion in 2020, according to Private Equity International data. While last year’s volume was still higher than the $483.6 billion gathered by private equity funds in 2018, it was tough for all but the most familiar household names to raise capital. And while some portfolio companies have been boosted by a “covid bump”, others – such as those in the travel and hospitality industries – have been devastated. All have been forced to grapple with new ways of working.

But among the challenging stories are those of perseverance, resilience, opportunity and community-mindedness.

The PEI Awards have been shining a light on the private equity industry’s achievements since 2001, and 2020 was no exception.

PEI invited submissions across 71 categories in October-November 2020. These spanned the Americas, Asia-Pacific, Europe, the Middle East and Africa, as well as the secondaries market. The editorial team subsequently drew up a shortlist for each category based on the submissions, PEI’s coverage throughout the year and conversations with the market.

The annual awards stand apart by the fact they are decided by the industry, for the industry. So, in December, readers were invited to cast their votes. They could only vote once, and could not vote for shortlisted entries involving themselves or their firms. Readers could also suggest an alternative winner outside of the selected shortlist.

By the time voting closed in January this year, we had received thousands of votes from around the world. As always, there were some very closely run races and hotly contested categories.

Discover who the industry voted the winners in our Awards 2020 guide and find out who has been named PEI’s Game Changer of the Year – the only award decided at the discretion of the editorial team.