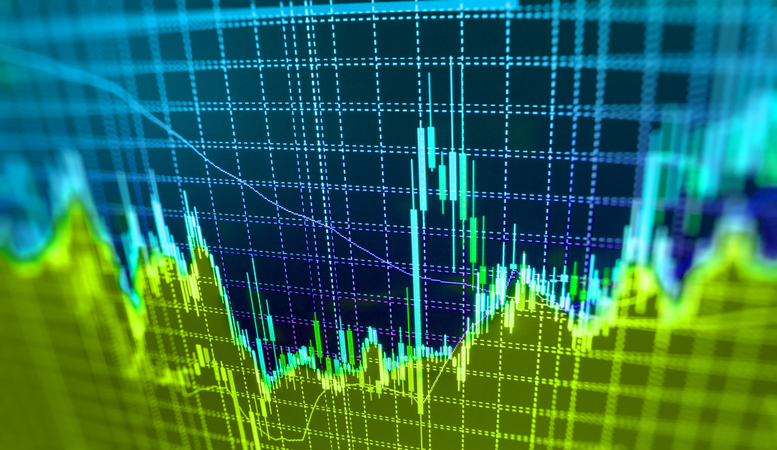 In March 2020, it seemed like every private equity investor was concerned about the dreaded “denominator effect”, whereby a sharp drop in listed equities portfolios forces illiquid holdings, whose valuations lag by at least one quarter, above their allocation limits. Though a V-shaped recovery meant this dynamic did not materialise, nearly two years later those fears have returned.

Stock indices plunged in February and March as the Ukraine crisis, inflation and the prospect of higher interest rates spooked investors. While markets have rallied in recent weeks, those headwinds don’t seem to be going away.

The outperformance of PE during 2021 had already pushed LPs over their allocation limits – a phenomenon known the numerator effect – just as a raft of managers was returning to market asking for bigger cheques. This, in part, helped fuel a wave of portfolio sales early this year and forced some LPs to adjust their commitment sizes, a dynamic Private Equity International explored in February’s deep dive.

That problem, as TPG’s chief financial officer Jack Weingart acknowledged on its earnings call this week, is now being compounded by a denominator effect.

“The result of all of that is a bit of indigestion in the market,” he said. TPG is looking beyond US state pensions to international pools of capital with less strict allocation targets as a result.

Some LPs are taking evasive action. State of Wisconsin Investment Board, for example, has increased its allocation range for private debt and private equity from 3 percent to 5 percent in either direction to prevent it from having to offload assets. The move followed a whopping 47.5 percent rise in its PE assets under management over the course of last year, driven in part by strong gains in growth equity.

For those unable to loosen allocation targets, the situation is likely to create short-term headaches. An LP portfolio secondaries market that was red-hot at the start of the year has already lost some momentum as the drop in public markets has driven a wedge between the pricing expectations of sellers and buyers. Several deals live in market are expected to be much smaller than originally intended, sources tell PEI.

All of this comes at a time when some of private equity’s biggest names are raising larger funds and at a quicker pace, which could leave investors without wriggle room in their allocations in a tough spot. We’re only just through the first quarter of the year, and already there are signs this year’s heady fundraising environment could start to run out of steam.