On 18 June, the Securities and Exchange Commission published a Concept Release on the Harmonisation of Securities Offering Exemptions in order to solicit public comment on exemptions from registration under the Securities Act.

This release is the most significant attempt by SEC chairman Jay Clayton to reach his stated goal of broadening Main Street investment opportunities. If the proposals become law, it could mean (among many other implications) that retail investors – including those in self-directed 401(k) plans – would gain more direct access to private equity investment. The SEC is accepting comments on this release until 24 September.

In this podcast, we speak with experts from law firm Ropes & Gray to discuss some of the comments they’ll be submitting, what effects this sort of provision could have on private fund managers and retail investors, as well as what it could mean for pension and 401(k) plans. 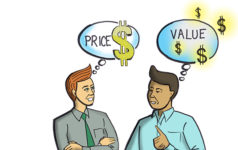 How the coronavirus will hit December NAVs 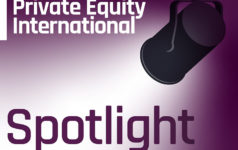 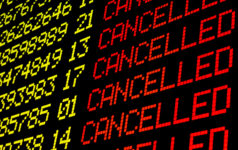