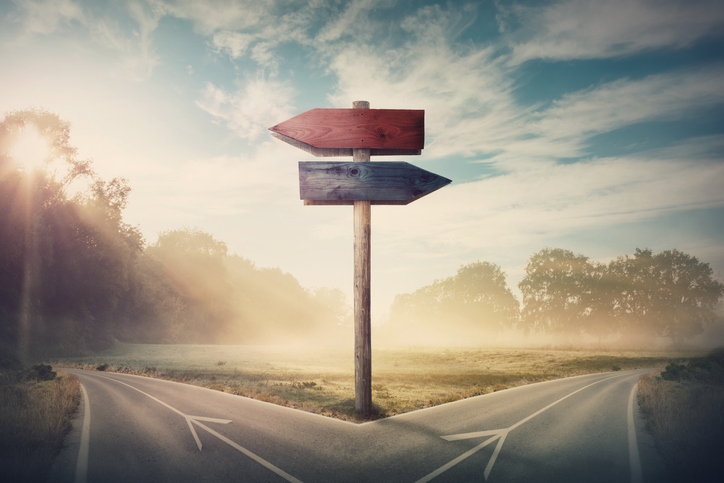 Aides to US Securities and Exchange Commission chairman Gary Gensler have told private fund reform advocates to dial back their expectations so the chairman can focus on ESG and market structure proposals, affiliate title Regulatory Compliance Watch has learned.

Under Gensler, the commission has proposed a number of private fund regulation reforms. Gensler hinted that even more drastic changes were in the works, with new definitions for accredited investors and shareholder-of-record at the top of the commission’s regulatory flex agenda.

As summer turned to autumn and then to winter, though, the chairman’s closest advisers have voiced concerns that commission staff may not have the bandwidth to see the private fund reforms through, sources told RCW. The sources spoke on the condition of anonymity because commission rules require deliberations to be secret.

In September, Gensler testified before the Senate Banking Committee. Its chairman, Democrat senator Sherrod Brown, is a Gensler ally. Gensler was also subject to some pointed questions from fellow Democrat senator Jon Tester of Montana. The next day, Tester sent a letter to Gensler signed by several Democratic senators, urging him to slow his regulatory roll. Tester is most concerned about Gensler’s ESG ambitions.

“The SEC has important work to do to strengthen transparency and accountability in our markets, promote efficiency and competition, and foster the innovation and access to capital that contribute to economic growth,” the senators said in the letter. “As you know, that work currently includes a significant number of separate proposed rulemakings on its agenda. It is critical that, as the SEC moves through the rulemaking processes, there is adequate time to evaluate each individual rule as well as how those rules interact with existing and other proposed rules.”

The final blow came in November, when the Republicans won the House back in the mid-term elections, sources said. Given the GOP’s hostility toward Gensler’s proposals, aides have said they must pick their battles. Private funds reform – especially given Democratic divisions on the question – slid down the to-do list, the sources said.

It is not that Gensler opposes private fund reforms, the sources added. One of his first speeches as chairman was to industry body the Institutional Limited Partners Association. He promised the group that he would crack down on private fund abuses. Sources told RCW that private funds reform was much more important to Gensler’s predecessor, then-acting chairwoman Allison Lee.

Gensler is unlikely to abandon the cause altogether. Advocates are worried, though, that any reforms will be weaker than advocates believe they should be. Among those fighting for stricter measures is SEC commissioner Caroline Crenshaw, the sources said. In mid-November, the Consumers Federation of America – former home of Gensler adviser Barb Roper – sent a letter to the chairman urging him to stay the course.

“For too long, Congress and the commission have promoted policies that expanded private securities markets, at the expense of public markets,” the 15 November letter stated. “Given the unbridled expansion of private markets, we encourage you to prioritise the public/private-related reforms on the commission’s regulatory agenda. In addition, the commission should pursue other opportunities that would help restore the health and vitality of our public markets and limit the excessive growth of private markets.”