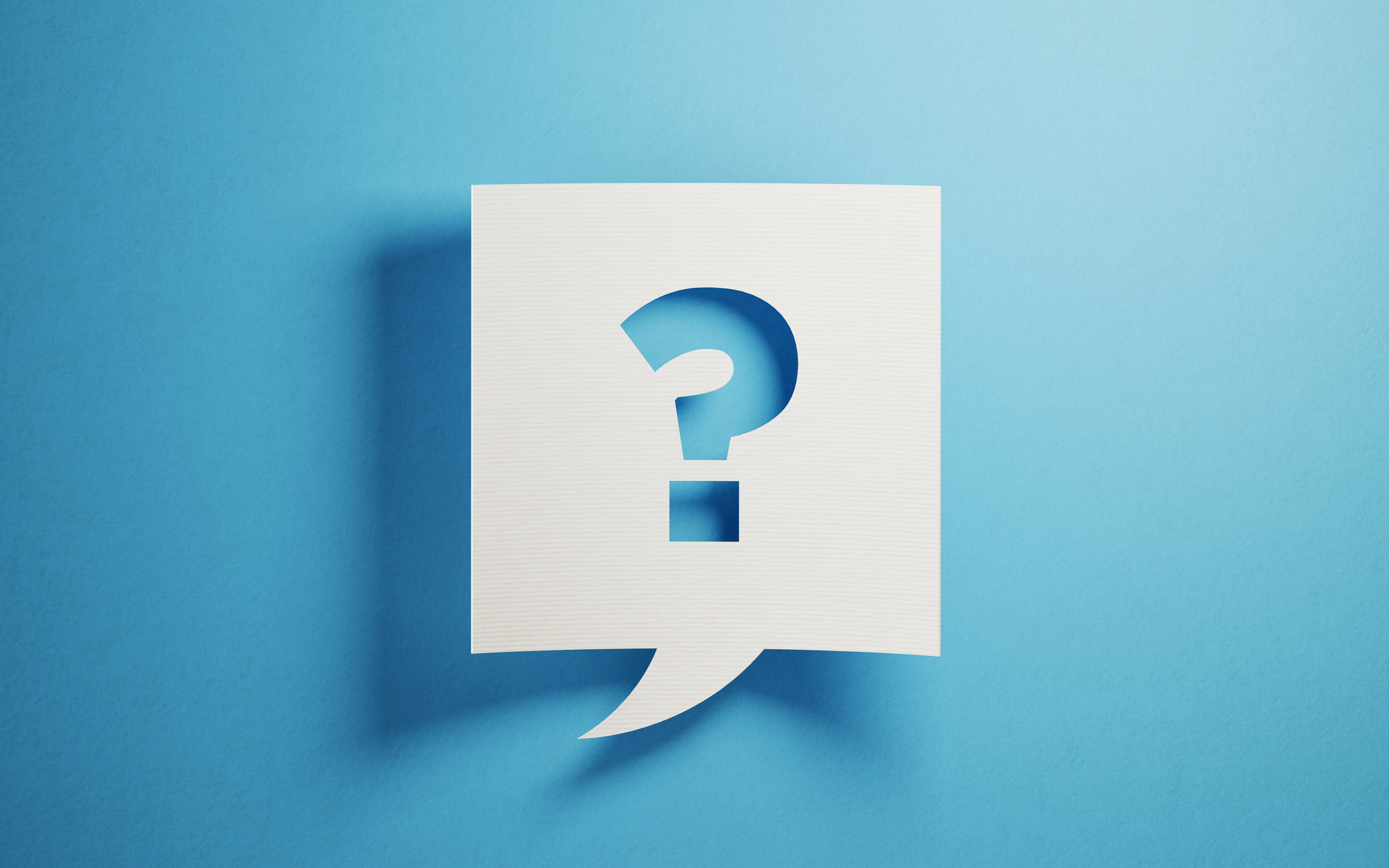 Carried interest comes with some problems, many of which arise from allocation. There are at least seven reasons for this:

Reason 1: Carried interest allocation down to the carried interest holders (these being individuals such as the deal team members, partners, principals and other individuals entitled to a share of the carry) is not an exact science. There is no generally agreed methodology for deciding who should get what allocation. Those in charge may consult other team members to some extent, or may simply dictate an allocation. Those who do not like the allocation they are given must either live with it or else try to negotiate an improvement, possibly accompanied by overt or veiled threats of leaving the firm.

Therefore, carried interest can become less of an exercise in rationality and more a social process or even a ‘bun fight’.

To try to keep the process as orderly as possible, the allocation is usually presented in some sort of pseudo-scientific structure. For example, the team might be divided for carry purposes into five tiers: managing partner, partner, principal, manager and analysts/associates. It might be determined that:

Those in charge of allocation may be tempted to give themselves a generous personal measure. They may be tempted to create ever more elaborate methods to achieve this. For example, I recently came across a fund whose carried interest was subject to a ‘waterfall’ whereby the first £X million of carried interest went to a small handful of individuals at the top and the other team members only shared in amounts in excess of the £X million (effectively suffering a ‘hurdle upon a hurdle’.) It is hard to see the justification for such an arrangement, which creates an unnecessary disalignment of interest within the team.

Reason 2. Most people tend to overestimate their own contribution to an outcome and underestimate that of others. This is human nature. Our individual actions are far more visible to us and tend to correlate with our own value system and what we rate as important. The actions or performance of others, even if visible to us, may nevertheless be written off in our minds as peripheral.

Reason 3. Performance attribution in private equity and venture capital is notoriously difficult. The vast majority of deals involve more than one person performing different roles at different stages of a transaction: sourcing, execution, management and exit.

Therefore, it is hard to say how much of the value created should be attributed to each of these stages. It certainly varies from deal to deal. Further, it is hard to weigh the relative values of each person’s contribution to each stage, and harder still to quantify the credit that should go to an individual who stops a potentially catastrophic deal from happening by spotting in time the flaws that nobody else saw.

Reason 4. Individuals who join a fund at the beginning of its life always seem to get more than those who join partway through, even though the latecomers may actually contribute more. Again, it is human nature for those already at the party to give each other generous amounts of punch without worrying too much about whether enough is left for those yet to arrive.

“Preqin data show 60 percent of private equity/venture capital executives are in the carry and 40 percent are not. It is only human to want to be in the 60 percent”

Reason 5. Carried interest can be seen as a measure of your employer’s esteem for you. Many private equity and venture capital executives want to move because they are ‘not in the carry’, even though they receive salaries and shorter term bonuses that seem generous to others. Many of these executives are at a stage in their life where a short-term bonus (which is, after all, a quick-paying bonus) is probably of more value to them than slow-paying carried interest. Their paternalistic employers will see it this way and fail to appreciate that, for some, carry is semiotically important, and that without it they will feel like journeymen rather than team members. Preqin data show 60 percent of private equity/venture capital executives are in the carry and 40 percent are not. It is only human to want to be in the 60 percent.

Reason 6. Operating partners in many firms are treated as second-class citizens. Those with little or no carried interest are less motivated and this comes from feeling that they are perhaps temporary hired help dressed up as operating partners for fundraising cosmetics rather than genuine ‘partners’.

Reason 7. Carried interest is generally allocated in percentage points, which can seem dry and disconnected from the real world, reducing its motivational impact. My recommendation is that carry allocations should be expressed in carry pounds, carry euros or carry dollars rather than as a percentage. A carry pound is the amount of money that is at work for an individual. For example, in a £500 million fund with a 20 percent carry, the amount of money at work for the carry holders would be 100 million carry pounds (being 20 percent of the £500 million total commitments). An individual with a 2 percent share of the carry pool could be said therefore to have 2 million carry pounds. Another way of looking at it is that in a fund with either a zero hurdle or full catch-up, every carry pound will turn into a real pound if the fund returns a 2x money multiple.

This is an excerpt from The Definitive Guide to Carried Interest (2017), published by Private Equity International, and available for purchase here.