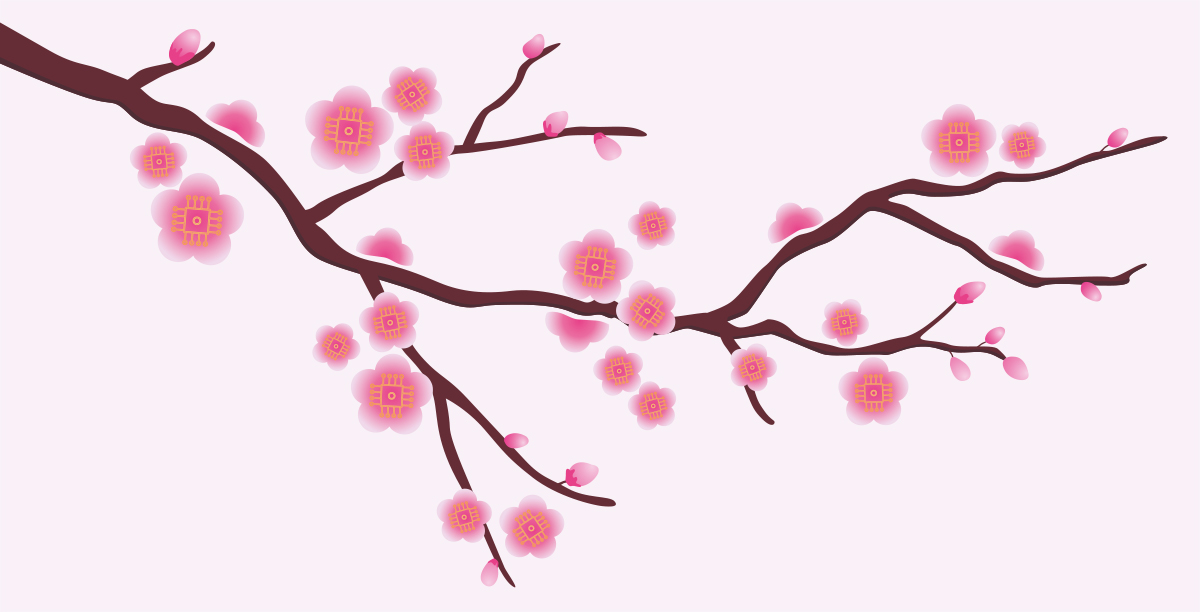 The Japanese private equity market has been touted for its growth potential for much of the past decade. Was 2020 the year that it finally burst into full bloom? There are strong arguments for suggesting that despite covid-19 – and perhaps even partly because of the pandemic – last year marked the moment when the world’s third largest economy finally matured into a fully fledged international private equity player where local funds and the big international GPs compete vigorously for attractive deals.

While less affected than many Western rivals, covid has forced private equity participants and business owners to re-examine their expectations, prompting a spate of deals, with Japanese PE firms such as Ant Capital having had their busiest year to date. Ant Capital completed five deals between March and December and in January 2021 launched its sixth buyout fund Ant Catalyzer No.6 Private Equity Investment, which is targeting ¥50 billion ($461 million; €387 million).

Managing partners John Cheuck and Ryosuke Iinuma say the pandemic did, if anything, lead owners to reappraise their expectations and force them over the deal line. “We had completed five investments from the fund before the first state of emergency was announced in March and then we made another five investments by December,” says Cheuck.

Iinuma adds: “During the pandemic, company performance was getting worse and worse, meaning we couldn’t reach the valuation level at which owners wanted to sell. However, after covid-19 they’re already exhausted and the performance is getting better, so they’ll begin to sell.”

It was a similar story at Sunrise Capital, the Japanese private equity unit of Hong Kong’s CLSA Capital Partners. “After the lockdown we managed to adjust the valuations for the deals significantly affected by covid-19 by sharing our expectations on mid-term performance of the business and controlling the expectations of the seller,” says Sunrise director Yasunori Maeda.

2 The growing acceptance of private equity

Japan’s mid-market is ripe for private equity investment with a generation of businesses in need of succession plans. As of 2017, more than half of companies with a founder over 60-years-old and 34 percent of those over 80 had yet to name a successor, according to a 2019 report from investment banking advisory BDA Partners.

The average age of an SME founder is 66, according to NSSK CEO and CIO Jun Tsusaka: “The pandemic has created a tailwind for business succession deals as owners seek to take risk off the table while they are still healthy.”

Growing acceptance of PE has translated into a larger number of buyouts, which have accounted for more than two-thirds of annual dealmaking since 2014. Prior to that, such deals tended to account for roughly half of annual volumes.

And succession deals have therefore seen substantial growth. “In 2020, they represented 60 percent of all private equity transactions in Japan – up from 15 percent a decade ago,” adds Tsusaka.

3 The targeting of overseas investors

Venture capital is targeting foreign capital – part of the trend for Japanese GPs to seek out overseas investors with increasing frequency. T Capital Partners, a domestic buyout firm, accepted international capital for the first time in its T Capital VI fund, which held its final close on its ¥81 billion hard-cap in February.

In turn, overseas LPs are increasingly looking to Japan – which marks a distinct change in approach for Asia-Pacific allocations. “Investors with exposure to Asia-Pacific are usually heavily skewed towards China,” says Mounir Guen, CEO of MVision. “When looking further afield, they have often been attracted to Korea because it is a very dynamic market. But over the past couple of years, we’ve seen LPs make joint allocations to Japan and Korea, especially as some of the larger Korean GPs are now expanding into Japan.”

4 The global giants make their mark

Carlyle was one of the first of the global mega-firms to set up shop in Tokyo – and has gone from strength to strength in Japan. It held a final close of its fourth Japan-focused buyout fund Carlyle Japan Partners IV in March 2020 on ¥258 billion, doubling the size of its previous fund. “Last year was much better than we originally anticipated,” says Kazuhiro Yamada, head of Carlyle’s Japan advisory group. “We had thought early on that deal activity would be suspended and that we’d only be spending time with portfolio companies. It didn’t turn out that way – the market was pretty active.”

Carlyle has over the years gradually been joined by a virtual who’s who of international GPs with EQT among the latest to open Tokyo offices. Bain Capital, Carlyle, KKR and Blackstone are also reported to have been hiring over the past few months, and overseas giants are also making their mark with a string of high profile deals over the past 12 months.

There are also many deals coming from – and set to come from – the reforms of the Japanese stock exchanges, says Kenichi Harada, managing partner at Japanese private equity firm J-STAR. The reorganisation of the Tokyo Stock Exchange will see a rationalisation of its current five market sections to three from April 2022.

“While not yet completed, we will see a significant reorganisation of the market and a change to the required listing criteria,” says Harada. “This should lead to many more opportunities for private equity as fallen angels, consolidation and carve-out deals increasingly come to the M&A market.”

The changes will re-categorise listing criteria – and potentially make it more attractive to go private. “Historically, we have not completed a public to private transaction, though given this regulatory change there is actually a lot of opportunities coming this way,” says Sunrise Capital managing director Ryoichiro Minagawa. “We think this is a potential opportunity, so from our end we also proactively approach companies that could be in this category as well.”

Carlyle’s Yamada says: “The stock exchange reforms will create some significant changes and this will drive further corporate governance reforms, building on what we’ve seen over the past seven years or so.”

Japan has always been long regarded as an innovator in technology, but that was largely the domain of the big corporations. Not any longer. The venture scene is expanding fast – and finally realising its much talked about potential.

Gen Tsuchikawa, CEO and chief investment officer at Innovation Growth Ventures, part of the Sony Innovation Fund, says this represents a marked change. When they were forming Sony’s corporate venture arm a decade ago, he didn’t anticipate the fund would invest in its home country. “When we started 10 years ago, I thought zero percent of the investments would be in Japan,” he says. “But it turns out we invested in 20 to 25 companies.”

Entrepreneurs are also changing, paving the way for talented individuals to spin-out from their corporate jobs or abandon the typical professional path, says Akira Kurabayashi, DNX Ventures’ head of Japan and managing partner.

“Now talented entrepreneurs, with experience at the large corporations, find market pain points and now get out and get funded by venture capital,” he says. “This phenomenon is happening because large corporations are not that sexy for younger generations.”

7 The rise and rise of ESG

GPIF released a joint statement with the California State Teachers’ Retirement Scheme and USS Investment Management in March 2020 warning managers that focusing solely on short-term returns without considering other stakeholders would be to ignore “potentially catastrophic systemic risks”.

Yoshitaka Todoroki, who oversees PE and infra at the $1.5 trillion Japanese pension giant, told the Tokyo forum that ESG issues are even more important than they were prior to the coronavirus pandemic.

“If we’re going to go back to normal, let’s go back to much better than before,” Todoroki said.

“Rather than stepping back from the covid-19 pandemic issues, we continue to pursue how we can materialise these ESG related ideas. It is becoming far more important to drive ESG issues across GPIF’s portfolio.”

International firms have been highly active in the Japanese market of late. Here is a round-up of some recent transactions.

• L Catterton announced its second deal in Japan in early 2020 – an investment in cosmetics brand ETVOS.

• KKR took a majority stake in supermarket chain Seiyu alongside minority strategic investors Walmart and Rakuten in a deal valued at
¥172.5 billion, or around $1.6 billion.

• January saw Carlyle Japan announce one of its largest ever investments (although the deal value remains undisclosed) with the majority stake acquisition of X-ray equipment manufacturer Rigaku Corporation, a ¥44 billion revenue company.

• Apollo has also announced a buy-out of Showa Denko’s aluminium can and rolling business.