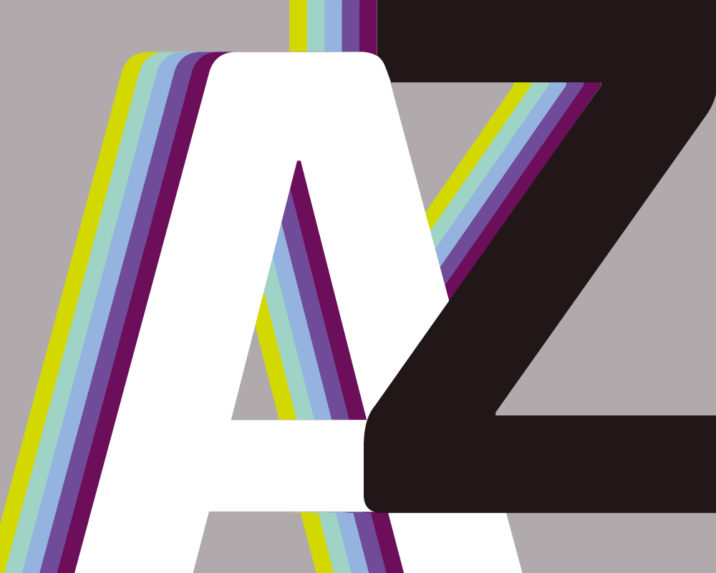 The term ‘impact investment’ was coined in 2007 by the Rockefellers, putting a name to investments made with the intention of generating both financial return and social or environmental good. Interest in impact investing escalated, meanwhile, in the aftermath of a financial crisis that undermined the credibility of the traditional capitalist system.

But it wasn’t until the United Nations Sustainable Development Goals came into force in 2015 that this nascent industry was able to unite behind a collective set of ambitions. “The SDGs are incredibly important,” says Tania Carnegie, leader of the Impact Venture practice at KPMG. “They help articulate the contribution being made towards solving the bigger picture challenges that society is facing.”

The United Nations estimates that somewhere between $5 trillion and $7 trillion is required annually to help achieve its 17 goals, and 169 associated targets, by 2030, and so the SDGs are clearly a galvanising force. Almost two-thirds of impact investment managers are currently using this framework to track their performance, according to the Global Impact Investing Network’s 2019 annual survey, up from just over half in the previous 12 months.

Institutional investors, in particular, are keen that managers position their strategies in the context of the Sustainable Development Goals. However, there is a danger that the SDGs can be more readily incorporated into marketing materials than investment practice.

While climate change commands column inches and investment dollars, impact does not exist exclusively in the environmental domain. A plethora of sub-sectors has emerged addressing wider societal challenges. Affordable housing is a prevalent theme, “keeping rents down for existing tenants through energy retrofits, for example”, says Rekha Unnithan, portfolio manager for impact investing at Nuveen. “The idea is to provide stability of housing for the working population.”

“If people lack access to finance or face high costs of capital, it is very difficult to improve their lives or grow their businesses,” says Taylor Jordan of Goldman Sachs Asset Management. “If you can provide appropriately structured financial services to underserved populations at the right price, you open up opportunities and develop local economies.”

Health and wellbeing is another critical area for impact investors and correlates to number three of the UN’s Sustainable Development Goals. Indeed, according to the GIIN’s 2019 survey, healthcare is one of the top-three target areas, behind energy and food and agriculture.

Education, too, is an area of impact investment. According to the UNESCO Institute for Statistics, one in five children around the world are currently out of school, while just 0.5 percent of global spending on education goes to low-income nations.

Of course, by definition, impact investments need to meet financial targets as well as drive environmental or social outcomes. This sector is no longer the preserve of philanthropists. While expectations vary, GIIN’s latest survey suggests that around two-thirds of investors are now seeking market-rate returns.

Still more significantly, over 90 percent of respondents reported that their financial expectations had been met or exceeded, while 98 percent said the same was true of their impact goals.

Another study, produced by Moneyfacts, looked at the performance of ethical funds compared with their mainstream peers over four different time frames and in five different categories, and found that the former outperformed the latter in 13 out of 20 scenarios. Early indications are that impact investment can deliver on its dual objectives.

“Impact investment is completely commercially viable in our view,” says Shami Nissan, head of responsible investment at Actis. “That view is based on a long track record that spans several decades and a guiding philosophy that value drives value. Some may see an inherent conflict or need to compromise either financial returns or impact, but our view is that the two are mutually supportive.”

However, it is important to remember that the fledgling impact investment asset class has only really experienced a protracted bull run. It is unproven in a downturn, a challenge it may have to face sooner than it would like.

“The industry hasn’t experienced a downcycle. It is a relatively recent phenomenon so it will be interesting to see how impact investments perform when the cycle turns,” says Paul Hastings’ counsel Vadim Avdeychik. “Our clients certainly seem to believe that impact investment should outperform, however, because it offers a truly new way of looking at the world.”

The ability to measure impact may remain a work in progress, but there is a millennial momentum that is building behind the impact movement.

While successive generations enjoyed ever increasing standards of living throughout the 20th century, that pattern has now gone into reverse.

Millennials, on average, have household incomes that are 4 percent lower than members of Generation X, whereas the incomes of Generation X in their early thirties were 30 percent higher than the baby boomer generation that came before them.

Spurred on by role models from their own age group, meanwhile, who appear to have embraced capitalism without compromising their ideals, millennials are increasingly shunning traditional forms of financially-focused investment to use their money as a force for positive change.

“The generational shift we see with millennials, coupled with the increasing participation of high-net-worth individuals and women, is driving impact investment,” says Nissan of Actis. “These groups really care about how their capital can be used for positive societal and environmental outcomes.”

Young workforces are demanding higher standards from their employers. Young entrepreneurs are combining commercial acumen and tech savvy with a deep-rooted desire to address global issues. This generation has also rediscovered a passion for engaging directly with politicians, while the inexorable rise of social media is helping to spread their message far and wide.

Millennials are a relentless driving force behind the explosion we are witnessing in impact investing, as they seek to shift the focus of capitalism from self interest to the wider good. With the ongoing transfer of wealth from older generations expected to reach $24 trillion by 2020, the potential for impact could be huge.

5 A climate for change

Nowhere is the millennial voice louder than in the campaign to combat climate change. “The millennials and younger generations are leading the climate protests and they want to see that impact is fully integrated into investment decisions,” says Jordan of GSAM. Jordan co-founded impact investing firm Imprint Capital which was acquired by GSAM in 2015.

And indeed, with the UN Intergovernmental Panel on Climate Change’s dire warning last year that we only have 12 years left to contain global warming without putting millions of lives at risk, environmental concerns have come to dominate the impact agenda.

Impact investments tackling climate change can range from solar and wind energy projects or battery storage to energy efficiency plays, sustainable transport, sustainable materials and sustainable agriculture. And, of course, the positive impacts of such investment can be felt far beyond the physical environment itself.

“Climate change has already risen up the agenda, but we will see ever more focus on this because it’s so intertwined with other impact objectives – you can’t tackle hunger if the land you grow food on is flooded or too dry,” says Clarissa De Franco, managing director of Africa Funds at CDC.

“Climate change is such a huge issue that impacts society and the environment on so many levels, from the economy, human health and the ability to feed people through to water availability and civil unrest,” adds Nissan.

“It is the number one issue that we face as a society and a planet.”

To maintain standards, it is imperative that we are able to measure impact performance. Investors need to be able to assess and benchmark impact managers’ track record of delivering on their laudable aims.“There is a heightened expectation of trust associated with impact investing,” says Carnegie.

“So, being able to deliver on the promise in your investment thesis, being able to live up to that expectation of trust, is essential. Measuring outcomes is a part of that process.”

The ability to measure performance has been hindered, to some extent, by the industry’s relative immaturity. The majority of impact funds have long-term investment horizons and it won’t be until those come of age that outcomes can accurately be assessed.

Nonetheless, an array of different frameworks have emerged, designed to assist the measurement process. These systems have been developed by individual managers, which have then opened them up in the collaborative spirit for which impact investment has become known, or else by myriad industry associations. But, in many ways, this proliferation has become part of the problem.

“There is a great deal of fragmentation, and that creates challenges around benchmarking and best practice,” says Runjhun Kudaisya, counsel at law firm Paul Hastings. “The market is lacking a common language and there is definitely a need for more clarity.”

“Investors will ultimately coalesce around one framework or another. That is the way that it always happens,” adds Avdeychik of Paul Hastings. “That is what is needed for this industry to move forward.”