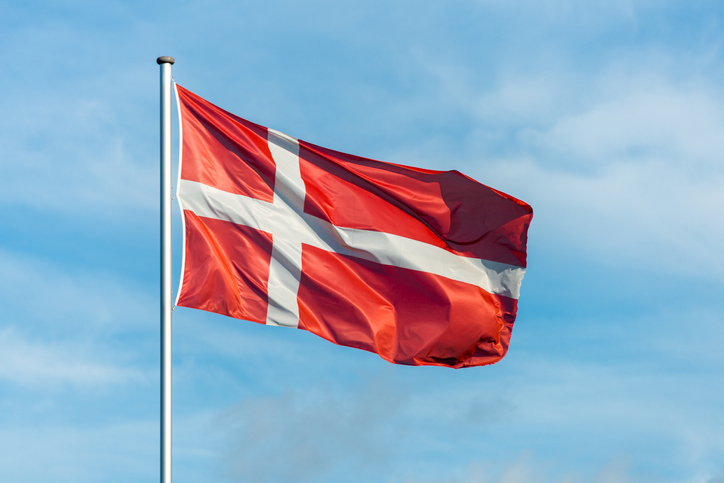 It’s no secret that the holy grail for many institutional investors is to get direct access to private equity dealflow. Large commitments to funds can be one way for LPs to ensure they are at the top of a GP’s list of co-investors to call whenever it has investment opportunities. Launching their own in-house directs teams, which can source and execute on deals, can also make sense for LPs from a cost perspective, but dealflow can be a challenge.

In Hillerod, 30km to the north of Denmark’s capital Copenhagen, a three-person team is being set up to do just that – and with a long-term horizon. ATP, the roughly €129 billion Danish pension, last month said it had launched a strategy called Long Term Danish Equity that aims to invest DKr6 billion ($982 million; €807 million) over an initial three-year period in Danish businesses, predominantly in specific industries such as IT, medtech, pharma and renewable energy.

A spokesman for the pension tells Private Equity International that the idea behind the launch is that asset prices are at an all-time high – no matter what asset class you look at – and that it’s much better to buy and build value than to buy and hold value.

He declined to comment on the strategy’s target returns.

Of course, ATP isn’t the first institution to take investing in unlisted companies into its own hands, but it does feel it can benefit from a very specific set of local dynamics. First, it says there are roughly 20,000 Danish companies that will need to undergo some sort of succession plan over the next decade, and the pension wants to be there to provide capital as a minority shareholder, perhaps alongside a private equity fund.

Second, the Long Term Danish Equity team will only focus on Danish companies so it can help grow local businesses and create jobs, alongside its mandate of delivering strong risk-adjusted returns. Investing locally also helps the pension mitigate currency volatility – to a certain extent – as its liabilities are in Danish krone.

Third, ATP clearly believes there’s an opportunity in the market for holding assets for 10 years and more. In doing so, it’s following a trend most recently illustrated by fellow Scandinavians EQT this week of fulfilling the needs of businesses that require capital for longer than the typical three-to-five-year private equity fund hold period. Raising capital is extremely time-consuming for management companies and ATP’s spokesman tells PEI it wants to enable businesses to focus on growth and creating jobs because they know that the pension fund is in it for the long haul.

One obvious question is how the team will go about sourcing deals. According to the spokesman, ATP already has a direct investment team as well as GP relationships via its ATP Private Equity Partners fund of funds unit. Perhaps most importantly, as the spokesman stresses, ATP will not be doing this in Sweden, the UK or Germany, but in its home country where it has long-standing relationships with Danish financial markets and strong connections with many of the family businesses that are set to face succession issues over the coming decade.

ATP isn’t exactly going to be buying a company every week with its long-hold strategy, but its move shows how savvy institutional investors can take advantage of local market dynamics to shift the private equity model to their own advantage. LPs around the world will be taking note.