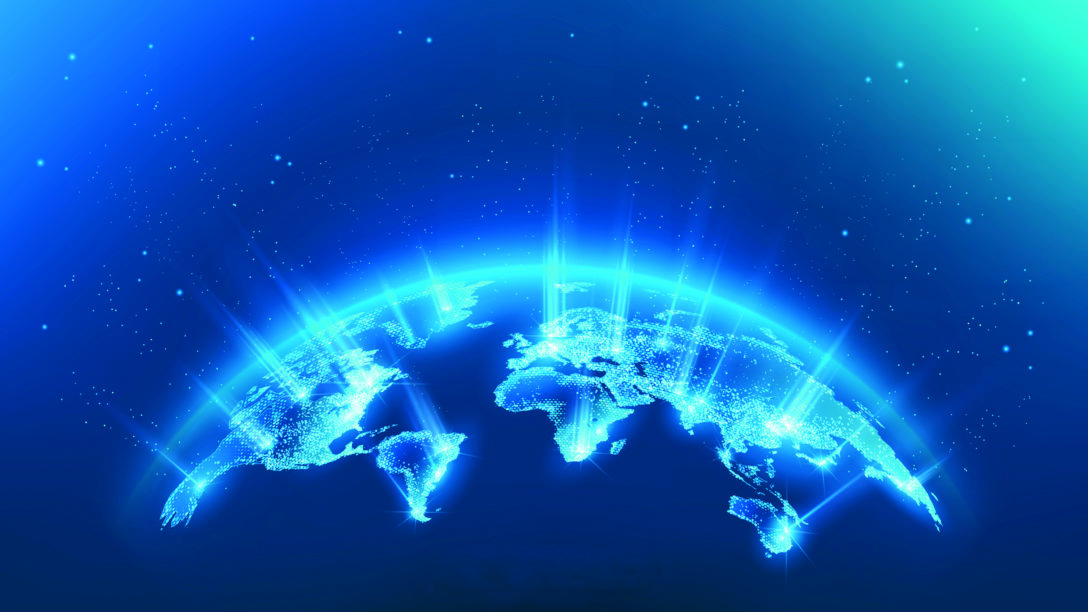 “Ushering in a new era.” That’s how Leapfrog Investments, an impact investor, and Temasek, a giant Singaporean fund, described a $500 million partnership struck last week. Temasek will act as cornerstone investor for future LeapFrog funds and take a minority stake in the firm.

Impact folk have a penchant for lofty language and LeapFrog chief executive Andy Kuper is no exception. In a video accompanying the announcement, he spoke of “bending the arc of history towards progress and purpose”.

Whether or not you get swept up in the rhetoric, you must concede it is a milestone deal. It’s Temasek’s largest ever impact commitment and LeapFrog’s largest ever LP commitment – albeit spread across multiple funds.

And while it created a “wow” moment among our editorial team, it also had an inevitability about it. For one thing, sophisticated limited partners have been aligning themselves economically with category-leading general partners for a few years now. Impact or no impact, LeapFrog has proved itself as an investable GP target.

At the same time Temasek has shown a propensity to innovate; for evidence of this see the collateralised fund obligations undertaken by subsidiary Azalea Asset Management.

The Singaporean fund has also been weaving the language of impact into all its investment activity. “Our tagline is, ‘Do good, do right, do well,’” said Americas head John Vaske when we interviewed him last year.

Temasek’s investment dollars would flow to opportunities that foster a better, smarter and more sustainable world, he told us: “All of those things are consistent with where we find the greatest opportunity.”

After the LeapFrog investment, Temasek said it will deploy more capital across leading impact funds that are aligned with its objectives. It won’t be alone. Around 20 percent of institutional investors in private equity and real assets have already started measuring and reporting on portfolio impact or are currently implementing this, according to a December 2020 bfinance survey. Another 30 percent are currently considering it. This means they will either push existing managers for impact data or seek out specialists like LeapFrog. Most likely both. Little wonder Brookfield Asset Management predicts its newly launched impact fund business will be managing as much as $100 billion in the “medium term”.

If you believe that impact investing – as part of a broader shift towards sustainability – constitutes the 21st century’s next global investment mega-trend, then the LeapFrog-Temasek milestone is a relatively early waymark on the way to a much bigger destination.

Interested in impact and sustainability in private markets? Keep an eye out for soon-to-launch publication New Private Markets or register your interest with toby.m@peimedia.com.