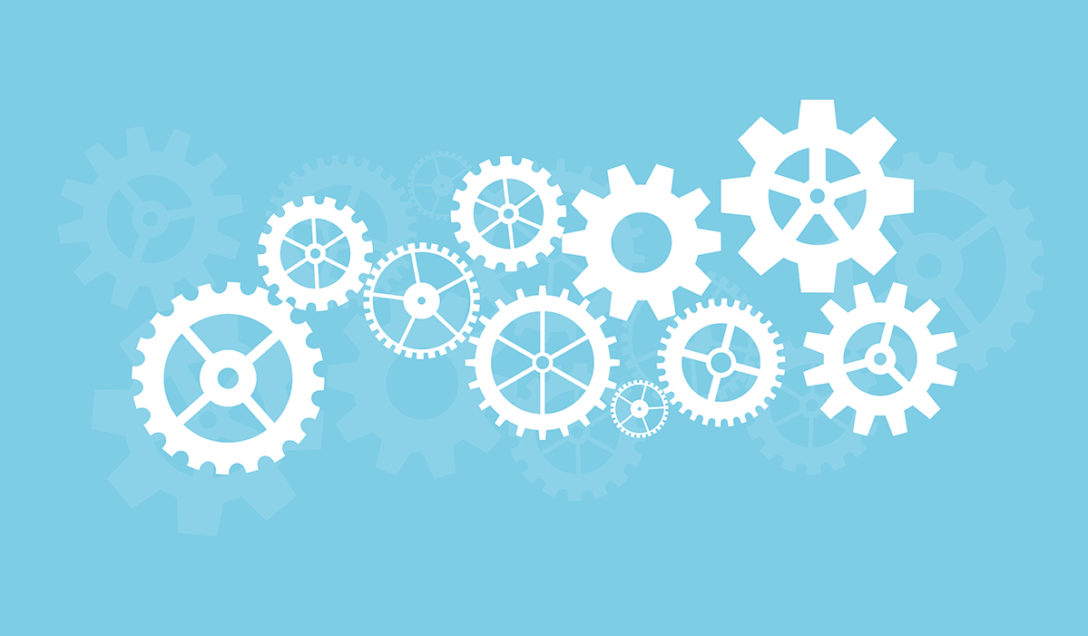 When Shuaib Siddiqui, director of impact investing at Surdna Foundation, joined the $1 billion endowment in 2016, the board gave him a “blank sheet of paper” to come up with a strategy to invest $100 million in impact strategies.

Over the past five years, Siddiqui and the team have committed $85 million to fund managers owned by people of colour and Black-owned businesses. The aim is that these investments will generate a decent profit, while promoting the foundation’s overarching mission of increasing racial justice in the US.

Hopefully, they will also one day reach a level of maturity where they will be able to “graduate” to the firm’s traditional endowment and no longer simply be classified as specialist impact investments.

Progress has not been without its challenges. The foundation has had to accept “we are not going to find the perfect thing” that exactly fits the foundation’s mission to invest in. Money has also not been committed as quickly as some had expected.

Surdna is not alone in upping its commitments to impact investing and using a targeted approach to get results. Over the past 10 years, the impact investing investor base has grown and diversified from a handful of philanthropic organisations and pension funds to a wide range of global asset managers, insurers and sovereign wealth funds.

The Global Impact Investing Network estimated that $715 billion had been committed to impact strategies by the end of 2019. For a sign of how far the market has matured, one only has to look at Singaporean investor ­Temasek’s announcement in March that it will commit $500 million to impact investing through a partnership with LeapFrog Investments. The deal was described as “ushering in a new era” by Leapfrog and is likely to be copied by other savvy large investors in the years to come.

As investors up their commitments to impact investing, they are increasingly directing their money to areas that they care about and are becoming more demanding about measuring and reporting impact.

At Surdna, Siddiqui thinks that the foundation’s approach to only target investments that fit with its mission of advancing racial equality is important to the success of the whole programme. “If we as a mission-driven organisation are not willing to take the risks to find where are the opportunities that can deliver returns and be impactful, who is going to do it?” he asks.

It is a trend that Jonathan Dean, head of impact investing at AXA Investment Managers, has also seen with investors becoming more discerning in where their impact dollars are being spent.

Ten years ago, it was common for investors to commit money to a generalist private equity impact fund or an AXA-developed fund of funds; these days many investors are keen to target their investments in areas that are important to them, such as clean water or gender equality.

“Investors are asking more questions,” he says. “Today, I think investors are much more sophisticated in knowing what type of impact they want to make as well, so people are deciding investments on sectors or the [UN Sustainable Development Goals].”

Investors are also demanding more accountability from managers about what real world results their investments are having. As a result, AXA has started investing more of its clients’ money directly on impact projects, rather than funnelling money through impact fund managers or fund of funds. AXA Investment Managers Alternatives now manages around $900 million across its impact platform, a rise of more than 40 percent in assets under management since 2019.

“We feel the credibility of owning impact outcomes and the accountability for delivering them is much better suited to a direct strategy,” says Dean. “If we are talking about the big topics around impact investing, I would say accountability is a huge one. When you start putting layers in the way it’s harder to really own the end product.”

Alasdair Maclay, chief funds officer at The Global Steering Group for Impact Investment, echoed that accountability was a major theme for investors. He recently started meeting with representatives from the world’s top-10 asset managers to talk about their concerns about impact investing.

“We asked them what’s on their mind. The first thing that came up was this fragmented base for impact measurement and standards,” he says.

“There are at least 10 or 12 globally recognised standards. It’s very fragmented and that was the top issue [for] the asset managers. They would like to be helped to have one standard that they can report on. Their clients, who often shop across asset managers, also want one, so they can compare and contrast.”

Things are moving in the right direction. GIIN’s annual survey found that in 2010, 85 percent of respondents used their own proprietary impact measurement systems. These days, 89 percent use external systems for measurement, with four standards in common use among investors.

Maclay is hopeful that change is coming. The International Financial Reporting Standards Foundation, which sets global accounting standards, consulted on impact investing standards last year and is expected to set up a framework on reporting standards in the coming years.

“It feels like it is coming together at the moment,” says Maclay. “We hope and think that the IFRS Foundation will set up some sort of sustainability standards board that everyone will follow, which will be really helpful.”

At Christian Super, which manages A$1.8 billion ($1.4 billion; €1.1 billion) on behalf of 29,000 Australian pensioners, chief executive Ross Piper is also concerned about the “over complication of reporting standards” with the superannuation fund looking at ways it can “minimise this confusion”. The fund currently has 10 percent of its assets under management committed to impact investments.

But this confusion is perhaps not surprising given the different values that investors have and what they are keen to measure. For instance, Christian Super is looking to make more investments that have a “spiritual impact”, such as investing in Christian entrepreneurs who are working in alignment with Christian beliefs.

This is very different than an investor that wants to measure the impact of a biodiversity project, for instance. Investors that have been working in the impact space for a number of years are also conscious that the rising tide of impact money is not all positive.

LGT, the asset manager owned by the princely house of Lichtenstein, has been investing in impact projects since 2007. Following a corporate reorganisation last year, it launched a standalone impact investing arm called Lightrock in February to invest directly on its behalf.

Pal Erik Sjatil, the new chief executive of Lightrock, says the firm currently has more than 60 high-growth companies in its portfolio and will continue investing LGT’s money through an evergreen vehicle. However, he hopes that in the coming years Lightrock will start managing money from external investors.

Like many of his contemporaries, Sjatil is conscious that prices for high-quality, impact-driven businesses are rising – partly because valuations across all asset classes are rising but also because more investors are interested in impact investing.

“We are very conscious about pricing and we see that there is competition, but I don’t think it’s only in impact investing,” he says. “All the liquidity that is flowing into the market has led to significant increases in many asset classes, impact for sure being one of them. The implication for us is that we pass on many investments and we have been conservative.”

But Sjatil says that despite the headwinds, the important thing is that investors remain committed to impact investing over the long term.

“If there is a bit of volatility, the important thing is that people don’t lose commitment in the long run. We think about this as much more of a generational thing rather than three to five years.”

As impact strategies mature, an understanding of what impact investing actually is follows suit.

While its roots are firmly in private equity, impact investing principles are also being applied to other asset classes, like real assets and listed equities, such as socially responsible exchange-traded funds.

That is something Australian superannuation fund Christian Super is looking to take advantage of. The fund wants to increase its listed impact investments in the coming years and CEO Ross Piper says that despite the difficulties, “impact investing will remain a key focus for the fund and is aligned with the expectations of our members”.

Sean Gilbert, director of member engagement at the GIIN, says that it is common for investors to “confuse impact with a specific product type”, namely private equity. But instead impact investing is a “set of investment practices and disciplines” that can be done “in any asset class”.

Gilbert says it is important that this is more widely understood because there are so many problems in the world that impact investing can help fix.