This article is sponsored by The Longreach Group.

How do you see the geopolitical arena evolving globally and where does Japan fit in?

Over the past five years, in the wake of Brexit, the election of Donald Trump in the US and China’s extraordinary trajectory on the global stage, the world has begun to split into two US and China-led spheres in terms of trade and investment, technology and security. It is not the end of globalisation, of course, but it is a new ‘Bi Global World’, where the overlap between the China and US-led spheres is increasingly defined and limited, in contrast to the free scope of the post-Cold War era of peak globalisation.

Against that bifurcated backdrop, Japan has a unique position. It is part of the US-led Western alliance, despite being in Asia. At the same time, it has close and crucial trade links with China. That is enabling investors to gain exposure to what – beneath all the politics and geopolitical risks – remains a strong, secular, middle-class growth trend in China and across Asia more broadly. Large and sensitive deals may be challenging; but non-controversial, Japan platform mid-market industrial, consumer and business services businesses represent an enormous growth opportunity.

Where do you see the most interesting investment propositions in that mid-market space?

Let me give you a few examples. On the industrial side, we carved out Fujitsu Component from Fujitsu a few years ago. The main product there is a small power management device called a relay that is used in the factory and automotive sectors and in particular in electric vehicles. As China moves aggressively down the path of electrifying mobility, driven by regulation and consumer demand, that is creating a huge opportunity for this business, positioned right next door in Japan.

On the consumer side, meanwhile, we successfully exited a diamond bridal jewellery business called Primo Japan last year. China has experienced a strong trend towards diamond-based bridal jewellery. When we acquired that company, it was primarily a Japanese business with a small foothold in Taiwan and Hong Kong. We expanded it into mainland China and had established around 15 stores and a replicable China roll-out model by the time we sold. Again, this was not a politically controversial product. It was simply a good value, beautiful product that played into middle-class consumption trends.

How would you describe competitive dynamics in the Japanese market?

Over the last few years, Japan has evolved into a ‘must-have market’ for the large global buyout and pan-Asian firms, which are all competing for a relatively small volume of large deals. It is a competitive space, occupied by firms with significant sector and cross-border skills that can complete large buyouts in Japan and take them global. For example, when Toshiba itself is in play, then you know Japan has arrived as a functioning and strategically important buyout market. At Longreach, we do not play in that space.

Then, at the other end of the spectrum, there are a plethora of domestic lower mid-market GPs, often part of or related to larger non-PE institutions. They typically have a very limited capability to take businesses outside of Japan and they tend to underwrite to lower returns. That is not what we do either.

We operate in the less competitive upper mid-market which, in the context of Japan, means equity cheques of $75 million to $125 million on average (and higher with LP co-investment). It is a space that requires both sector expertise and cross-border skills, but the number of players able to participate in that market is limited.

For example, we are the partner for Wendy’s in Japan. We acquired a restaurant chain called First Kitchen in a carve-out from Suntory. We did so inter-conditionally with the franchise agreement with Wendy’s in the US. The structure of the deal was such that we would convert most of the 150 restaurants acquired into a new Wendy’s First Kitchen concept over time, combining the US Wendy’s menu with a more localised Japanese offering.

In order to complete that deal, we were in exclusive negotiations with Suntory and Wendy’s at the same time. That required a cross-cultural capability that the big buyout firms would have had. Yet when the equity cheque involved is $50 million or $60 million instead of $500 million or $600 million, you find there are few firms willing and able to take that on.

What are some of the common challenges that the businesses you acquire are facing and how are you able to support them?

We have completed a large number of corporate carve-outs from the likes of Suntory, Sapporo, Fujitsu, Hitachi and Sony Panasonic. In those situations, you will typically find a strong product, technology and workforce fundamentals, but often the absence of a well-directed and profitable strategy. In many cases, the metrics required to formulate that strategy, such as profitability by customer, product or region, will not even be available when you buy.

These businesses are usually non-core. They may have been milked for spare cash. They may not be focused on growth and the culture can often be demoralised. Our approach is to bring in new management and create opportunities for younger employees to rise through the ranks. We give the company the execution tools, capital and strategy it needs, not just to succeed independently of its parent company, but to grow domestically and internationally.

Another common form of dealflow for us involves founder succession. These are typically highly domestic businesses that lack the capability to implement a growth strategy involving a significant component of non-Japanese demand. For example, we recently merged three café chains. Those types of business will often not have menus in English, Chinese or Korean. They will not necessarily be sourcing the best value, best quality product, but instead dealing with local suppliers they know well. Their pricing strategies may be inefficient, and their menus may be tired. We bring in industry expertise to improve not just their financial performance, but also their product, giving them the opportunity to tap into a wider customer base, including by tapping the huge secular growth trend of affluent Asian tourism in Japan.

After all, Japan has been cut off from cross-border travel for over two years with covid. That will not last forever. Business travel is already possible, and we expect that to extend to tourism later this year. Without the pandemic, Japan would have seen between 40 million and 50 million affluent tourist arrivals last year. In the context of a population of around 125 million, that is significant. While we have built these businesses profitably over the past 24 months, we have also invested so that they are well positioned to capture that growth when tourists return.

What are some of the key lessons you have learned over your years of investing in the Japanese market?

Patience and networking are vital. Almost all our dealflow has come from long-term strategic dialogue with key decision-makers within Japanese companies. That also holds true for deals involving financial sellers. We work with management teams well ahead of any transaction to come up with a happy outcome for the vendor, where the management team also feels they have been given the resources to embark on their next phase of growth. When we acquired Primo Japan from Baring Private Equity Asia, for example, we were championed by management who wanted the capability to go into mainland China.

The same is true for non-Japanese parties. Last year, we acquired Japan Systems, a Tokyo-listed non-core subsidiary of US IT services company DXC Technology. The vendor there needed clean execution to offload the asset, but also believed in the business’s future and so wanted to co-invest as a minority shareholder. We were able to negotiate with the US parent company at the same time as delivering a smooth and safely executed take-private in Japan.

In other words, deal sourcing needs to be strategic, sophisticated and highly credible in terms of sector knowledge and execution capability. Japan does play host to vanilla sales processes but, relative to the US or Europe, for example, that is not where the most compelling opportunities lie. The interesting deals are those where there is a significant non-price stakeholder driver that means we can buy on favourable terms and conduct deep pre-transaction due diligence, whilst working on a value-creation platform that is deeply grounded.

The other lesson that I would point to is that, where value creation is concerned, Japan is a market where rapid change is not only possible, but essential. You need to move quickly and decisively to change the culture from one of stagnation to one of success, creating alpha by bringing in new capabilities and fixing obviously undermanaged situations. These companies might not look great on their metrics when you first invest; but, unlike markets such as the US where much of the work may already have been done, Japan offers remarkable opportunities to acquire with significant low risk first legs of absolute value creation. 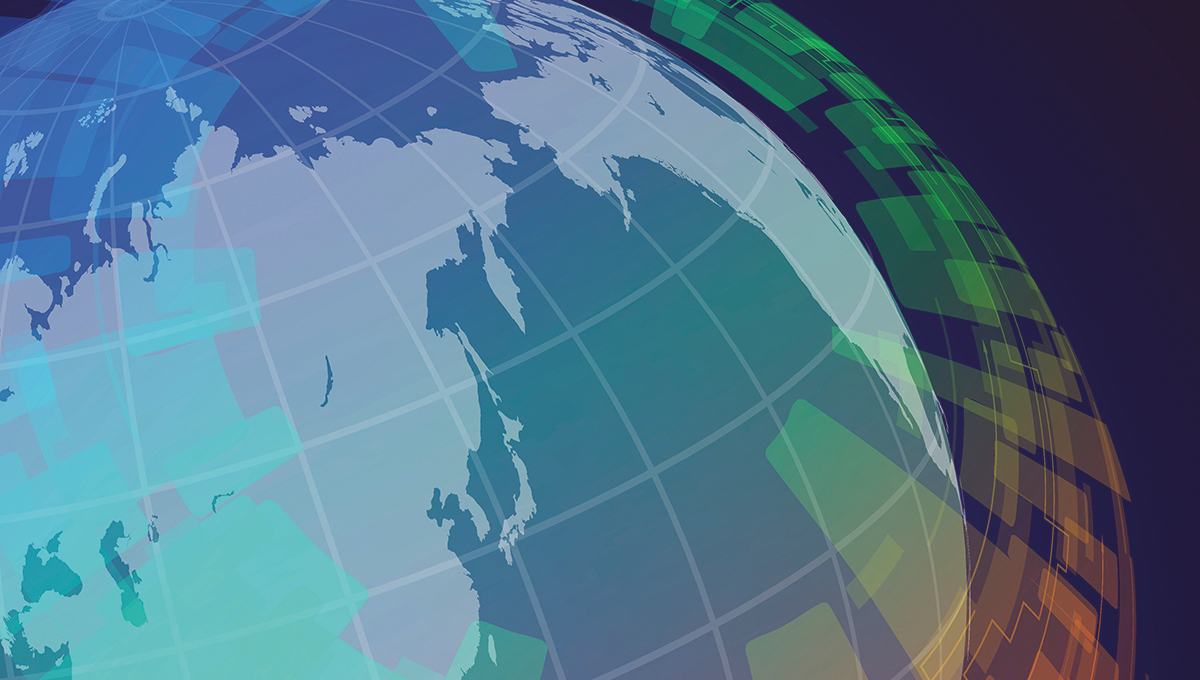 How would you describe LP appetite for the Japanese market?

Japanese LPs are growing in maturity and sophistication. Even when committing domestically, they increasingly are thinking in terms of global standards and returns. There is also healthy interest from international investors, led initially by the US endowments and foundations that were also leading the way into China and are now increasingly focused on Japan.

Appetite has grown in fits and starts over the years, but over the last five years or so Japan has settled into delivering steady dealflow and there have also been some notably strong exits. At the same time, there are ongoing debates around the scale of commitments to funds in China, particularly among US investors. Some of that capital is flowing into Japan as an alternative play.