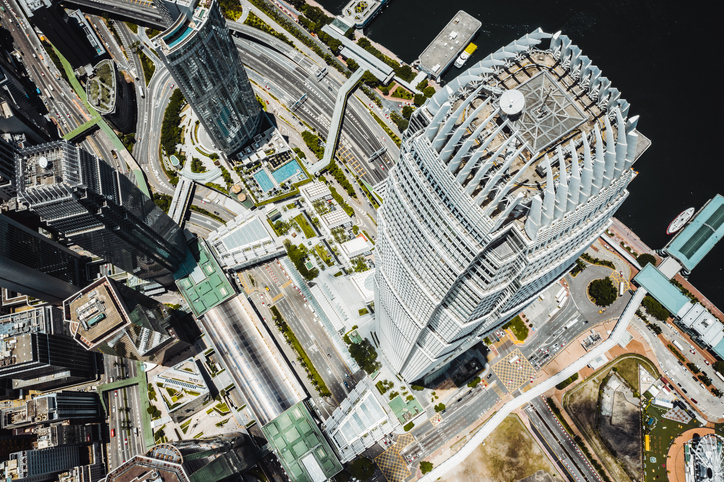 The Special Administrative Region last week ended a month-long consultation period on proposals for what it has pledged will be one of the world’s most competitive tax treatments for carried interest. It follows the introduction of a Limited Partnership Fund regime in August and a profits tax exemption last year.

The Hong Kong Monetary Authority, the region’s currency board and de facto central bank, must now sift through industry responses and decide how best – if at all – to alter the proposals.

“We didn’t put in any explicit questions – we are pretty much open-minded and just put out the entire framework,” Anson Law, a senior manager at HKMA who designed the tax proposal and LP fund regime, told Private Equity International.

“Obviously, if it’s a consensus from the industry that this is problematic [or] this needs to be refined, we will of course take an open-minded approach to either broaden it, relax it or lower it to the extent that we’re satisfied that we’ve got a good balance on the other side of the equation, which is a tax consideration.”

HKMA is expected to submit a formal version of the concessionary tax treatment to Hong Kong’s Legislative Council before year-end, Law said, noting that it was one of the government’s “top priorities”.

Here are three potential revisions that could appear in the final submission:

HKMA’s proposal, seen by PEI, includes two definitions of carried interest based upon the UK model.

The second definition is as a sum paid out of the profits derived from the qualifying transactions of the validated funds, provided all investments have been repaid to external investors and surpassed a 6 percent hurdle.

The latter matches a European-style, or whole-of-fund, distribution waterfall whereby the general partner does not receive any profits until the limited partner has received back their initial investment and a preferred return. What is not made immediately clear is whether an American-style, deal-by-deal, waterfall, would also qualify.

“I don’t think the current definition excludes American carry but it doesn’t explicitly say whether that’s profit from a deal or on an accumulated basis, so we’ve provided feedback that this should be clarified,” Puay Khoon Lee, a Hong Kong asset management tax leader at PwC involved in the consultation, told PEI.

“Different funds will define it differently, so if the proposal can be expanded or clarified to say it will reference fund documents, I would imagine that would be sufficient to fit both models.”

Still, those using an American-style waterfall are likely to be benefit from the tax concession.

“Some of the industry voices are saying, will it be uncertain whether the American waterfall style of distributions could qualify?” Law said. “I would say that would fall under the [first] scenario, so if [it] meets the contingent variable and same pool, they would still enjoy the regime.”

HKMA’s reference to a 6 percent hurdle could be prohibitive. While the majority still opt for the traditional 8 percent, a greater number of firms have been removing or tinkering with the preferred return in recent years, including Hellman and Friedman and Advent International.

“For a vanilla, straight-down-the-line private equity fund, an 8 percent hurdle is very much market, but they can come in other shapes and sizes,” Gavin Anderson, a Hong Kong-based partner at fund lawyer Debevoise & Plimpton, told PEI. “Venture funds, for example, may not have any kind of hurdle and may go straight to carried interest.”

As of December, almost 40 percent of LPs anticipated a decrease in hurdle rates, per research from Coller Capital. The trend likely reflects the increase in instances of top-quality managers pushing for lower hurdle rates on sought-after funds.

“Some funds tell us that 6 percent might not be universal; some firms may not have a hurdle rate at all [and in] some funds which are catered for the Japanese market the hurdle rate might be 2 percent or 3 percent,” Law said.

“We’re hearing the industry feedback and after they are all formally received we’ll take a holistic look and do a comprehensive deep dive review.”

A broader definition of PE transactions

The initial proposal has ring-fenced the concessionary tax treatment to carried interest distributed by PE transactions only, which includes shares, stocks, debentures, loan stocks, funds, bonds or notes of, or issued by, a private company.

Such a definition could exclude a swathe of mainstream private equity strategies.

“It would need some clarification to make it more practical,” said Josephine Kwan, a private equity funds partner at PwC who also consulted on the proposals.

“In reality, PE may not only deal with private companies; it may also include transactions such as the privatisation of a listed company or players such as funds of funds that don’t invest directly in private companies. We’ve recommended the definition should be expanded.”