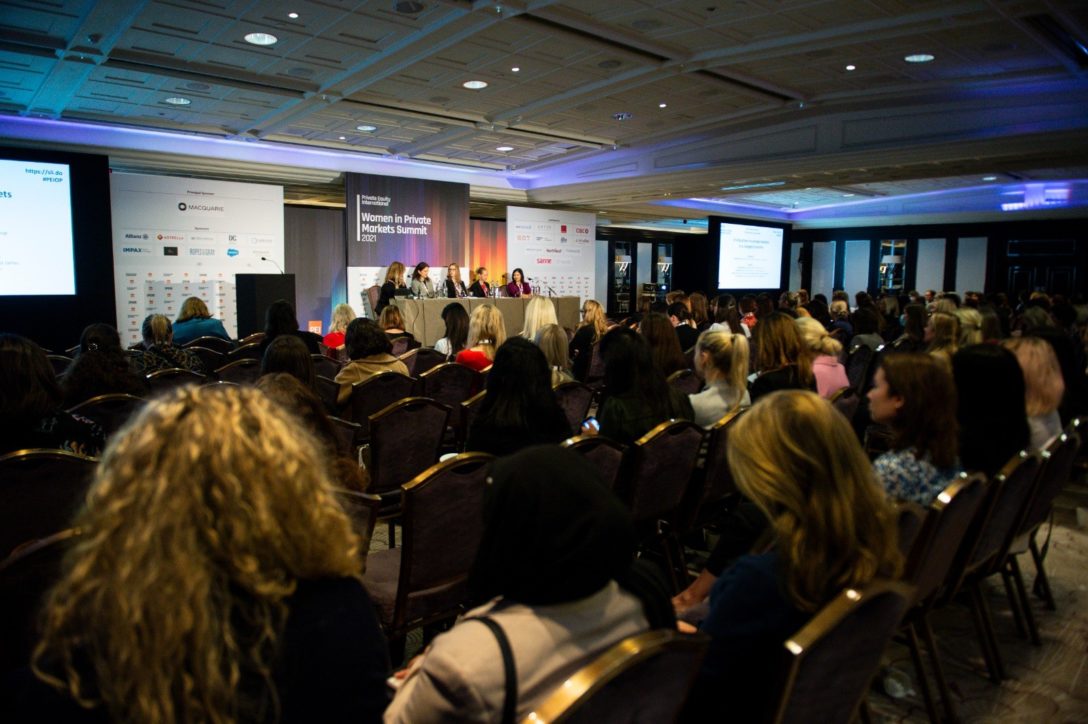 If any further proof were needed of the increasing focus on diversity, equity and inclusion within the private equity industry, look no further than the 500-odd participants – one-fifth of whom were investors – that flocked to Private Equity International’s Women in Private Markets Summit this week. The two-day event, produced for women rather than about them, attracted attendees from more than 20 countries.

The existing surfeit of capital in the asset class could make the fundraising process harder for big and small funds alike. As Carolin Blank, managing director at Hamilton Lane, noted: there are some 15 managers coming to market seeking at least $15 billion each; assuming none of those managers exceed that figure, that’s already more than half of all capital raised for buyout funds in 2020.

In some ways, LPs are the victims of their own success. “We did extremely well in the past year that now we have problems allocating new capital because of some restrictions,” Adriana Ballard, PE portfolio manager of Employees Retirement System of Texas, said at the conference. “We’re not supposed to exceed our target.”

Continuation funds are all the rage. Of the roughly $29 billion of GP-led transactions completed in the first half of this year alone, 85 percent were continuation vehicles, per Jefferies. In this environment, LPs need to be comfortable with the GP’s rationale for the process and why it’s more value-accretive than a straight sale, according to Karin Hyland, a senior investment director at abrdn.

“More and more in the last few months, I’ve seen opportunities come to us that suggest, ‘Has the GP heard of a co-investment?’ or ‘Why is this a continuation fund rather than a co-investment?’” she said. “Because sometimes it just looks like a co-investment with economics attached and secondary players being involved.”

There’s a higher bar for continuation funds, Hyland added, including early engagement with LPs, transparency around the price discovery process and clear alignment from the GP in terms of a meaningful commitment to the vehicle.

The rising use of technology to bring PE downmarket could prove a double-edged sword as increased access to private markets creates a need for greater investor protections. “Clearly, the less experienced people are, the harder it will be for them to assess risk,” said Clare Gaskell, a partner at Simpson Thacher.

It would also be wrong to assume that such platforms make PE available to the masses, she added, noting: “‘Democracy’ would be everyone, in the old Greek sense… [Access] is broadening out, but it’s not 100 percent.”