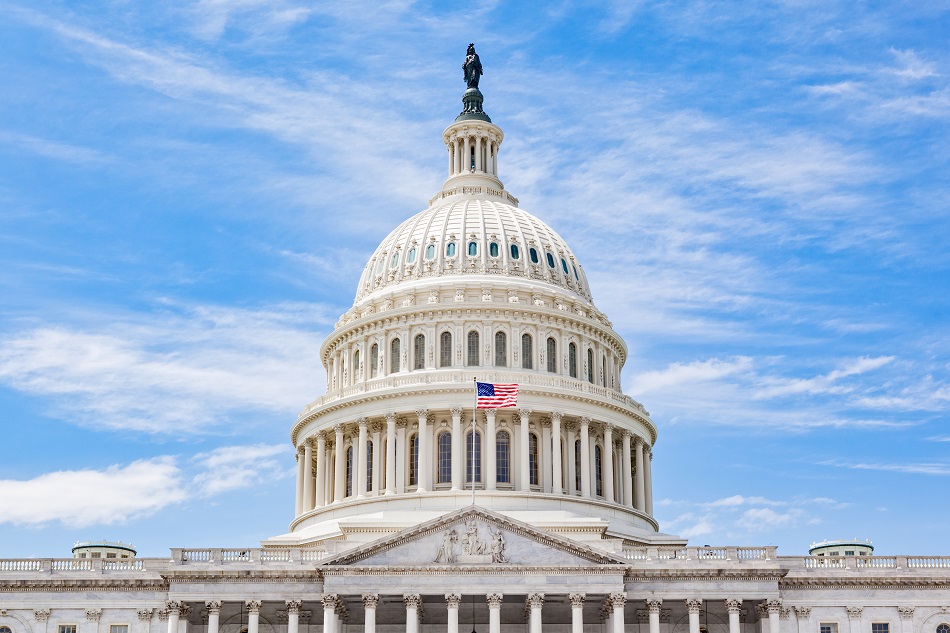 What is in store for private equity now that Democrats have won two additional Senate seats in Georgia?

With the victories, the Senate will be split 50/50, with incoming vice-president Kamala Harris as the tie-breaking vote.

Here are some things to watch for once the new government takes power later this month:

Perhaps most importantly, watch who takes leadership roles on the various legislative committees in Congress that impact private equity, as well as key positions in the administration.

Finance is where bills pertaining to private equity tend to originate (along with the financial services committee in the House of Representatives). Wyden has proposed increasing capital gains taxes to the same rate as wage income, and requiring taxes be paid annually on gains from tradable assets like stocks, according to his proposal.

PE in retirement funds: The fledgling effort to include private equity as part of defined contribution plans could be vulnerable with the Democratic victory in November.

The guidance, issued through what is known as an “information letter”, also laid out specific details on how DC fiduciaries should prudently consider incorporating private equity into their offerings.

The form of guidance makes the effort particularly vulnerable, coming through an informal “information letter” as opposed to a more rigorous rule-making process.

“Could they come in and quickly pull the letter back? Yes. Would they? That’s more difficult to know. One big reason, and the Biden folks know this, 401(k) investors have got to find ways to find higher returns,” the source said. Interest rates “have been low for a decade. Private equity has the potential to provide a sliver of higher returns and that’s why the DoL was very much justified in laying out a way that an ERISA fiduciary for 401(k) plans can incorporate a slice of PE into managed funds with a lot of guard rails.”

Carried interest: Under perennial threat with every governmental change, both Republicans and Democrats have at times expressed interest in “closing the carried interest loophole”. In other words, changing the tax treatment of carry to be charged at the higher rate of ordinary income, which can go as high as 37 percent, compared to the capital gains rate of 20 percent.

Democratic majorities have not been able to change the way carry is taxed, but progressives under the Biden administration may give it another shot. Carry was one of the main issues targeted by a proposal from Senator Elizabeth Warren that would fundamentally change the way private equity operates.

Speaking of which … Warren’s proposal: Senator Warren’s proposal, called “Stop the Wall Street Looting Act of 2019”, would attack two historic pillars of the industry: carried interest tax treatment and the ability of PE managers to write off the debt they use to buy companies. The bill also would make private equity firms much more liable for the companies they buy, including for worker pensions in the case of bankruptcies. Read about it in Buyouts’ past coverage. With Dems in power, will Warren’s proposal come back to the fore?

Securities and Exchange Commission: The SEC under chairman Jay Clayton has put more of a focus on making the capital markets accessible to businesses, shifting away from a singular focus on enforcement. Under the Biden administration, the likelihood is the SEC will lean more into tackling financial crime and rules violations. This could mean a more intense programme of auditing private equity firms and punishing violators.

Environmental, social and governance: Joe Biden promised to spend $2 trillion on clean energy projects and infrastructure. This would be a validation of the increasing focus on ESG concerns. The industry has been slow to adopt these measures, but as limited partners become more insistent on investment firms incorporating these ideas into their strategies, GPs may be compelled to accelerate plans to improve in these areas.

Another issue along these lines is diversity in private equity. Firms have been very slowly moving toward building more diverse workforces. A governmental programme of sticks and carrots incentivising the financial services to diversify – along with increasing LP pressure around this issue – could be the push private equity needs to become more diverse.

– This story was first published on sister title Buyouts.