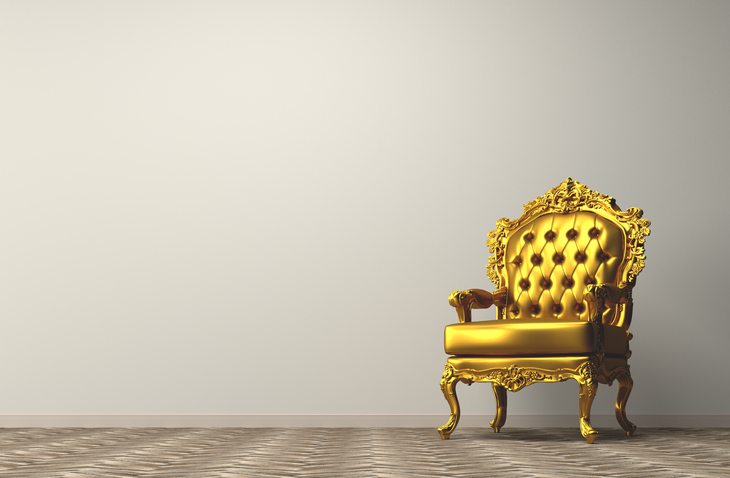 Ask anyone in private equity and they’ll likely tell you the industry is – at its heart – a people business; investors care just as much, sometimes more, about the executives managing their money than they do about the investment strategy. It is therefore little surprise that LPs pay close attention when the leadership of that team undergoes a major change.

The Carlyle Group is the latest GP to experience such an event. As readers will know, the firm disclosed the sudden departure this month of chief executive Kewsong Lee less than five years after he and former co-chief Glenn Youngkin – who left in 2020 to pursue a political career – were handed the reins by founders David Rubenstein, Bill Conway and Daniel D’Aniello. Lee’s untimely resignation came amid rising tension between he and the old guard, who remain on Carlyle’s board, Bloomberg reported.

That a spanner has been thrown into Carlyle’s succession plan less than half a decade after its implementation feels significant. LPs value stability, particularly among senior leadership.

Carlyle, of course, isn’t the only firm to have dealt with succession this year. TDR Capital, the London-headquartered firm that owns UK supermarket giant Asda, saw its founders hand control to two managing partners in January. The firm, which had planned to launch its latest fundraise last September, delayed the process until the changeover was complete in March, as we reported this week. Fund V has already collected most of its €4 billion target.

Is TDR’s barnstorming fundraise on the back of a significant leadership transition – not to mention at a time when many processes are taking longer than expected – evidence that some LPs aren’t all that perturbed by succession events? To some extent, data confirms this notion: only 58 percent of respondents to PEI’s most recent LP Perspectives Survey considered succession planning a major part of their due diligence process, versus 69 percent in our 2021 report.

TDR and Carlyle’s leadership transitions are of course very different. The former’s decision to hold off its fund launch was likely because LPs would want to know who would be in charge of deploying their capital before committing. Carlyle, meanwhile, is in a perpetual state of fundraising. Even now, the firm is seeking $22 billion for its Carlyle Partners VIII and $2 billion for Carlyle Partners Growth Fund as part of a $130 billion fundraising goal by 2024.

And yet, Lee’s departure is, if anything, less significant for LPs. Firms of Carlyle’s scale can be hydra-like – remove one head, and many more can take its place. Case in point: Ardian – which lost the architect of its secondaries programme, senior executive Vincent Gombault, in 2020 – is on track to hold the first close on two-thirds of its latest secondaries mega-fund this autumn, having launched just six months ago with a $15 billion target.

In smaller firms where leadership are often more involved in deal-sourcing, investment decisions and investor relations, and, in some cases, will even have their name on the door, a major change at the top could prove existential if handled poorly.

In Carlyle’s case, the firm has formed an “office of the CEO” – comprising the likes of Peter Clare, chief investment officer for corporate PE; head of global credit Mark Jenkins; head of global investment solutions Ruulke Bagijn and chief financial officer Curtis Buser – to support interim chief Conway while they seek a permanent successor. In other words, the ship is in multiple, capable hands.

As one seasoned IR professional put it to us this week, Carlyle’s investment teams operate independently, and Lee’s departure is more of a corporate leadership issue. “Turmoil is never good, but Carlyle is such a big, multi-strategy business. I don’t think LPs will care that much.”