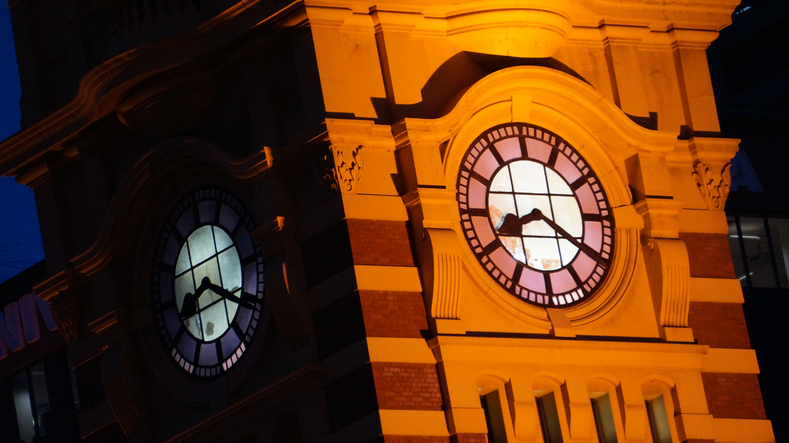 BGH Capital, the Australian private equity manager launched by TPG veteran Ben Gray, has been slow off the mark in deploying its A$2.6 billion ($1.8 billion; €1.6 billion) debut fund.

The Melbourne-based firm’s participation as leader in a A$2.3 billion consortium deal for education company Navitas will, on completion later this year, be its only acquisition since holding the first close in February 2018. It held the final close in May that year.

BGH had previously attempted to delist medical business HealthScope alongside existing investor and anchor investor AustralianSuper but was pipped at the post in January by Brookfield. It was also reported to be one of several firms eyeing New Zealand ice cream brand Tip Top before its sale to Froneri in May.

BGH is, to some extent, a victim of its own success. Fund I is already the second-largest Oceania-focused vehicle raised since the global financial crisis and targets deals ranging from small growth to buyouts with enterprise values of up to A$6 billion, expecting to make 10 to 12 investments over four years. It will need to write some large cheques.

Australia’s buyout space is challenging. Local players can face stiff competition from large pan-Asian funds with the luxury of investing selectively and ability to offer companies easy access to new markets. The opportunity set is also limited compared with other global markets.

Slow fund deployment isn’t exclusive to BGH: record private equity valuations across the board have seen many firms eager to exit but hesitant to spend, meaning the gap between distributions and new capital calls has increased sharply since 2016, according to eFront data. Limited partners can find this dynamic frustrating as they rush to put money back to work.

Delays can impact returns. Managers generally charge quarterly management fees from the date of first close, meaning LPs are essentially paying them to hold their money until the fund starts investing. The more time a fund takes to begin deploying capital, the longer its J-curve.

Gray said in a statement he was happy with the situation: “We are very comfortable with the pace of deployment, with Navitas about to close, our successful investment in Healthscope and our strong pipeline. Given the current investing environment we do believe it’s a time to be very disciplined on price and focus on businesses less likely to be impacted by a period of economic weakness. Our deep sector focus where our partners are responsible for specific sectors is working very effectively and we have reviewed well over 150 potential investment opportunities over the last eighteen months.”

Fund I’s terms are undisclosed and BGH declined to comment beyond the statement, but a back-of-the-envelope calculation suggests that a A$2.6 billion vehicle charging a market-standard 2 percent could rack up around A$52 million of management fees in the first year alone.

PEI reached out to several BGH LPs, who declined to comment.

As things stand, its LPs are unlikely to be too concerned. The firm has avoided fee drag so far by using “large credit facilities” to cover all expenses and avoid making any capital calls, a source with knowledge of the matter told Private Equity International. The lender’s identity is undisclosed.

The use of credit lines to cover management fees is not uncommon, but it is rare to see one that would last for more than a year when there is no equity in the ground, a London-based fund finance provider told PEI on condition of anonymity. The terms of BGH’s credit lines are undisclosed.

Fund I could be in the unusual position of making a distribution before its first capital call, having purchased an A$100 million public stake in Healthscope as part of its failed bid, the source said.

AustralianSuper held an existing position in the company and, with BGH’s stake, owned around 19 percent – enough to veto some bids. Brookfield’s offer was ultimately too good to ignore – and only required 75 percent approval – meaning the pair stand to profit when the deal is finalised later this year.

BGH is understood to have generated a 40 percent net internal-rate-of-return on the deal.

“Having previously invested in Healthscope when we were at TPG, we knew the asset extremely well and given the softening outlook for private hospitals in Australia, we declined to top Brookfield’s offer, rather selling the substantial stake we had acquired in the company at a substantial gain,” Gray said.

Whether BGH’s team will be as relaxed as its LPs is uncertain; a longer J-curve can mean a fund takes longer to reach carry.

As one Sydney-based fund of funds manager told PEI at final close last year: “BGH will be under a lot of pressure to get the money out, but they are not in any hurry.”

A lot can change in a year.

– This article was updated to reflect that BGH led the Navitas deal, which was valued at A$2.3 billion, rather than A$2.1 billion.