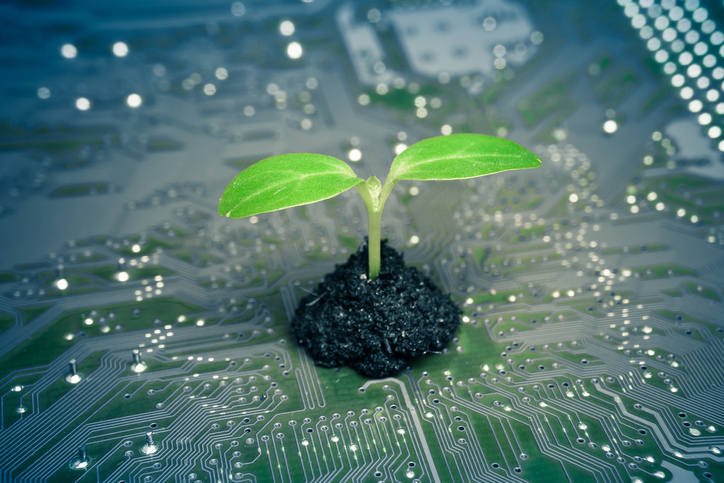 Online fundraising platforms and impact investing strategies have both been earmarked as future disruptors of the private equity industry. It’s therefore fitting that a growing number of organisations are combining the two.

Last month, Private Equity International reported that Xen, a Singaporean fundraising startup, is in talks with the UN Development Programme to create an impact investing platform. The partnership, slated for Q2 2020, would involve Xen raising capital for direct investments in emerging markets startups that have graduated from a UNDP incubator.

Xen’s not the first of its kind to embrace impact. PrivateMarket.io, a Switzerland-headquartered platform, launched an impact strategy in mid-2019, chief executive Loic Engelhard told PEI. The firm has already raised around $20 million for two impact funds.

iCapital Network, a New York-headquartered platform that services more than $46 billion of invested capital, is also understood to be raising capital for impact funds.

That multiple fundraising platforms have so willingly embraced impact is no coincidence; demand has been driven by significant exposure to family office capital.

Such institutions accounted for around 80 percent of the $100 million committed on Xen’s platform as of January and 90 percent of the $250 million transacted via PrivateMarket.io. iCapital has raised capital from more than 300 family offices.

“[Impact has] become one of our main focuses,” Engelhard said.

“We used to be heavily focused on Asia markets but Swiss family offices are very conservative and didn’t have much experience of private equity,” he added, noting that Asian private equity funds now account for less than 50 percent of its offerings, having added impact and Swiss real estate opportunities.

A quarter of family offices are currently engaged in impact investing, according to the UBS Global Family Office Report 2019. More than a third (37 percent) of family offices expect to increase their impact allocation to 10 to 24 percent of their total portfolios within five years and 30 percent plan to allocate 25 percent or more.

“We kept seeing the bigger wealth managers and private banks hiring more impact professionals,” Engelhard said. “Many of our own members often couldn’t afford to have in-house impact staff but were consistently showing interest.”

Tellingly, 76 percent of family office impact investments have been via direct private equity, similar to Xen’s proposed approach. Real estate investments, such as green or affordable housing, was the next most popular at 32 percent.

Some 60 percent of family offices said impact had matched expectations and a further 20 percent said it had outperformed.

Sustainable and impact investments have climbed the family office and high-net-worth agenda in recent years as a younger generation of executives take charge. Millennial investors have grown up with environmental challenges taking centre stage in media, UBS noted in its 2017 report.

Impact firms are also tapping this trend. London-headquartered Bridges Fund Management, which has £926 million ($1.2 billion; €1.09 billion) of assets under management across multiple funds, appointed a family office specialist to its advisory team in late 2018 in response to rising HNW appetites for impact.

“This is not a passing fad,” one partner at a European multi-family office said in the latest UBS report. “Everything that we see now is families trying to take a more considered approach, but not necessarily knowing how to do it.”

Chart: Top 10 firms of the PEI 300 and what they’ve raised over a decade