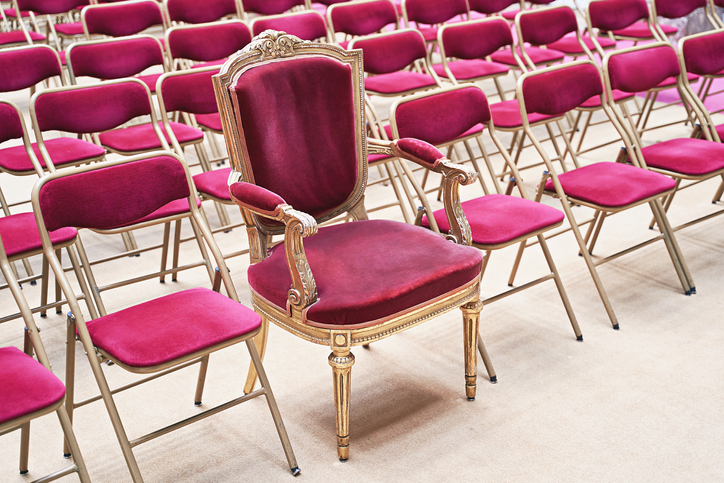 When it comes to negotiating terms for private equity funds, size matters. Many of the largest institutions have long been able to secure preferential treatment, such as favourable economics or co-investment rights, in return for sizeable commitments. The US Securities and Exchange Commission’s recent proposals threaten to upend that dynamic.

The new rules would require that such benefits be disclosed to current and prospective investors. Further, if such activities are deemed harmful to existing investors, they could be prohibited altogether.

Prescribing which beneficial terms can be negotiated is “troubling, even as an investor”, Courtney Nowell, a partner at law firm Morgan Lewis, noted in a webinar this week. “The idea that giving one investor preference may be detrimental to the other investors is subjective, and it’s a material change from the way sophisticated counterparties negotiate side letters.”

If enacted as written, such rules may have implications for LPs such as the California Public Employees’ Retirement System, which seeks “cost-advantaged” opportunities in funds, co-investments and separately managed accounts.

LPs have traditionally sought to protect themselves against unequal treatment via most-favoured nation clauses, which ensure that best terms offered to one are offered to all. Such clauses were present in 67 percent of funds launched in 2020, according to asset management consultancy MJ Hudson.

Their power, however, is limited by tiered side letter agreements, which mean smaller LPs may ﬁnd themselves shut out from, or not even made aware of, certain terms because they cannot meet a certain commitment threshold. Tiered provisions applied to 16 percent of MFN clauses in 2020 and 38 percent in 2019, MJ Hudson estimates.

The SEC’s proposals could prove a headache for GPs and fundamentally change their relationship with certain investors. Offering preferential terms to a select few risks alienating others, but making terms more uniform to appear equitable could equally remove the incentive for large investors to anchor a GP’s fund.

In the SEC’s words: “This disclosure would help investors shape the terms of their relationship with the adviser of the private fund. For example, they might also learn of similarly situated investors who are receiving a better deal with respect to fees or other terms.”

One consequence might be that large investors pivot more towards separately managed accounts, which allow for greater flexibility over terms and which the SEC says will not be targeted by the preferential treatment proposals. These structures have become an increasingly significant source of new commitments for many large asset managers: the largest LP commitment tracked by PEI data in 2021 was not to a commingled fund but to an SMA, CalPERS’ $1.4 billion mandate with a Summit Partners-managed vehicle.

Sophisticated institutions like CalPERS are already leaning more heavily into this part of the market. If the SEC’s proposals make GPs less able to offer preferential fund terms, more of CalPERS’ peers might follow suit.