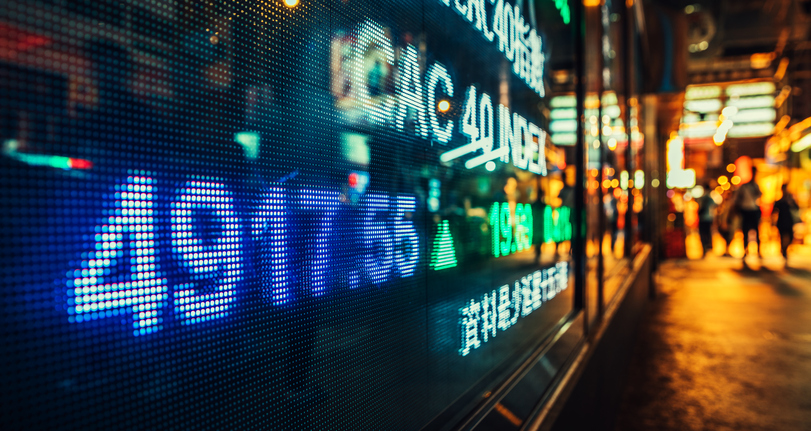 Several advisors in the secondaries industry are looking at how special purpose acquisition companies can widen investor access to GP-led secondaries deals, though the obstacles are many.

After attracting little attention in the previous 10 years, SPACs became ubiquitous in 2020. These blank-cheque vehicles raised $83.4 billion in 2020, compared with just $3.9 billion in 2015, according to SPAC Research. The mania shows no signs of abating, with about $42 billion raised by SPACs as of early February, the research outfit says.

SPACs also accounted for half of all initial public offerings in the US last year, with private equity firms driving the trend, according to accountancy firm PwC.

There are a few benefits to employing a SPAC: it allows sponsors to list a company much more quickly; there are fewer regulatory hurdles; and less disclosure is required.

SPACs can also tap a potentially huge source of capital in the form of retail investors, who, in the US, can buy a unit of a SPAC for just $10. This has not gone unnoticed by others in the alternatives world, including secondaries market practitioners.

“You should be able to raise a SPAC to invest in some form of GP-led restructuring,” says a senior New York-based secondaries buyside source.

A quick poll of secondaries advisors suggests that lots of conversations are going on, with – as yet – little action. One London-based principal says interest has been expressed by some late-stage venture and growth managers, but the alignment between the GP and LPs is not as strong as they are used to.

Several obstacles stand in the way of SPACs that want to buy into secondaries. The challenges differ depending on which side of the Atlantic you are on. The rules governing SPACs in the US specifically relate to single companies, not portfolios. The benefits of using a SPAC to invest in a small, diversified portfolio of companies managed by a well-regarded general partner are clear. They are less clear in relation to a single company.

“[A SPAC] would work a for a single-asset deal, but I’m not sure it’s ever been done for a portfolio,” says John Daghlian, private equity funds and secondaries partner at law firm Akin Gump. “Having said that, there is so much US capital available, it is worth seeing if the boundaries can be pushed.”

Under UK listing rules*, share trading is suspended between the time a SPAC signs a deal and the final close, which could be a period of months. If SPAC shareholders do not like the acquisition target, they cannot trade out until the suspension is lifted, unlike in the US. The much smaller size of the market also means less liquidity generally.

There is no regulatory or structural reason why a SPAC cannot be used to do a GP-led deal in the UK, says Harry Keegan, corporate partner at Akin Gump: “If you start by buying a portfolio, you could structure it so selling LPs could get listed shares in the acquiring vehicle or do a vendor placing of shares to raise cash to pay to LPs who want a cash out. You could even launch the vehicle on AIM [on the London Stock Exchange] because that is a relatively fast process, then move it up to the main market later.”

The deal would need to be larger than £1 billion ($1.4 billion; €1.2 billion) to ensure liquidity and minimise the discount of the share price to net asset value, Keegan notes.

“Getting liquidity via a SPAC is a sell decision,” says a New York-based managing director with a boutique investment bank. “Single-asset [secondaries] buyers are looking for GPs to make a buy commitment with applicable alignment and longer hold periods. I’m not saying we won’t see [a SPAC secondaries deal] tomorrow, but it’s a high bar.”

*A report backed by the UK Treasury on 3 March 2021 has recommended removing these restrictions, though they remained in force at the time of writing.