This article is sponsored by Baker McKenzie.

Will rising interest rates impact valuations in private equity this year, and how will that affect dealflow?

Michael Fieweger: Interest rates should dampen valuations because buyers will have a higher cost of capital. It will likely have even more of an impact on the way buyers mix how much debt versus equity they are willing to put into deals. Funds have a tremendous amount of capital to put to work, so they are not necessarily nervous about putting up a higher equity mix to get deals done.

The higher equity mix and the higher cost of debt could challenge private equity valuations. However, there is still a lot of competition in the market, which so far shows no sign of letting up, so valuations do not currently look likely to come down.

Dealflow experienced a blip at the start of 2022, with January and February a little quieter. That is now picking up, and it had a lot to do with clients having a lot of inventory on the market in the last quarter of 2021. Much of that was driven by concerns last summer about new tax legislation in the US, which drove entrepreneurs to come to market before tax rates increased. A lot of dealflow got compressed, which meant the autumn of 2021 was extremely busy. Those deals closed and then there was a quieter first quarter in 2022, but now we are back up to the heady levels of activity we were seeing in October.

What are you currently observing when it comes to deal timelines and due diligence, and how might that change going forward?

Darcy Down: Due to the level of competition in the market, we are seeing firms becoming more selective about the deals they are choosing to pursue. They are taking more time upfront on knowledge gathering and selection because, once they jump, they have to move quickly.

For the big sellers, there are still significantly compressed deal timelines, and buyers are taking a bit more risk, having put more work into upfront deal selection. For mid-market and family sellers, the process moves quickly until exclusivity is agreed, but may stall in the diligence and negotiating phase, as sellers try to balance the deal process and their day jobs. Many sellers find that a challenge.

MF: Almost everyone is now adopting the private equity stance of wanting a walkaway deal, including strategics and family-owned businesses. They are putting forward compressed timelines on auction processes and saying they will pick a buyer and give them a matter of days to sign an agreement. Yet most sellers, as Darcy says, are not prepared to address the needs of buyers in order to transact on such a rapid timeline.

That is something sellers need to be aware of if they are going to ask for a walkaway deal. The buyer also needs to get comfortable with the target and will need to complete detailed due diligence to satisfy their lenders and representations and warranties insurer. Buyers are not going to commit the time, resources and money to complete the type of diligence necessary to accept a walkaway deal unless they know they have a deal to be done.

As a result, sellers press an unrealistic time frame, buyers hold back until they have exclusivity, and what begins as perhaps three days of exclusivity, stretches into weeks while the sellers respond to the diligence requests. As such, sellers would be better served to spend time up front to make sure that bidders have access to accurate and complete data well ahead of beginning their processes and working to update that data throughout the process.

What types of deals do you expect to be most active across the private equity landscape this year?

DD: We have been seeing a lot of carve-out transactions and we expect more. The strategics are out there restructuring their portfolios, going back to their core services and addressing antitrust concerns in sectors such as tech and pharmaceuticals. We are also seeing consumer goods deals where businesses are looking to get into higher margins and new markets while divesting less profitable parts of their portfolios.

Private equity firms have always been in the mix for carve-out transactions because they have a leg up in auctions. There are not the same antitrust considerations as when selling to a competitor, which gives the seller greater deal certainty. Sellers also prefer not to have competitors conducting detailed carve-out due diligence on their business units, which again favours private equity.

MF: We are also seeing some new styles of investing. A lot of the larger managers – and even some in the mid-market – are becoming multi-strategy money managers. They have set up separate core and long-term hold platforms, and sponsored SPACs.

All of these are ways to obtain additional assets under management that may have a different time horizon to the traditional private equity hold period but still benefit from the investment focus of a private equity manager. We are seeing a lot of GP-led secondaries transactions as well, where managers want to hold assets for longer because they are good assets that have more life in them.

Minority stake transactions are certainly tracking up, as well as partnering with strategics. As private equity managers morph into multi-strategy money managers, they feel the need to control all of their investments. This willingness to partner means they can be strong capital partners to strategics. Private equity can help companies de-risk acquisitions and provide good capital sources. Managers are generating their own dealflow there, proactively spending time and resources getting to know a business and then taking ideas to major players. We see that approach showing up in the carve-out space too.

How much will current geopolitical challenges impact cross-border dealflow?

MF: Clearly, nobody is doing deals in Russia and Ukraine right now. We are also seeing less inbound investment from China to the US due to additional regulatory scrutiny and more regulation across the board on foreign investment. That does impact dealflow, but overall we haven’t seen much of an impact.

DD: The geopolitical angle is now one of the first questions raised across all jurisdictions. We work on a lot of multi-jurisdictional deals and clients are often surprised by the regimes that now exist to scrutinise foreign direct investment in many sectors.

How do you think private equity sponsors will react to operating in a high-inflation environment?

MF: I don’t think anyone on the front line of investing today can remember a time when we have had inflation at these levels. Ultimately, if you can get a sense of how inflation is going to impact a target business then you can price that into transactions, and we have seen that in other parts of the world during periods of high inflation.

The actual operations of businesses and their underlying valuations are impacted by inflation and sponsors are trying to understand which sectors will be hit the hardest.

Nobody knows the answer as to whether the current inflation is driven by supply chain or money supply issues – it is probably a bit of both – and sponsors will need to carefully monitor the situation and react if the current inflation trends become the norm. Of course, everybody in the private equity industry knows there has been a huge supply of capital globally, particularly in the advanced economies, and so much capital chasing so little return is a recipe for money supply inflation. We have certainly seen that in deal valuations for quite some time, and it shows little sign of slowing down. 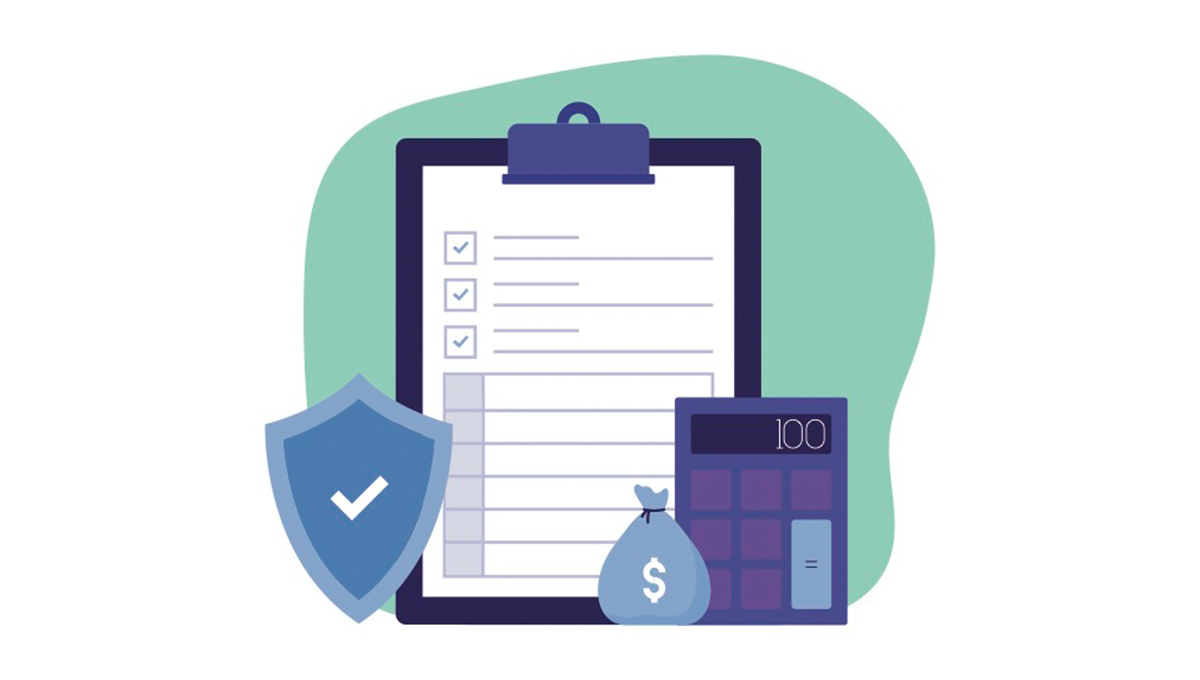 What are the latest developments around representations and warranties insurance?

DD: We are seeing buyers taking out RWI and nothing else, with limited exceptions. That cost is fairly significant – we are seeing rates at 4-5 percent of incurred risk compared to 2-2.5 percent a year ago. There is more pressure on sellers to split that cost, but so far they are refusing.

MF: The negotiation of the RWI policies has become a lot more protracted, due to supply and demand. Demand has gone up significantly because of the increased volume of deals and the market push to use RWI as the only recourse. There is also a supply shortage as many insurers are not willing to take on more risk in this segment. We have noticed that the brokers are having a hard time getting insurers to provide quotes. The underwriters are expanding and broadening exclusion lists on their RWI policies.

As a result of the increased cost and shrinking coverage, we have noted that a few of our private equity fund clients have chosen to forego RWI policies, even in the walkaway deal setting, essentially self-insuring the deals. I expect we will see more of that. Why pay RWI at 4-5 percent when you are doing the due diligence and have the capital to support the risk? That may not be a solution for the mid-market but for the mega-funds it makes sense.