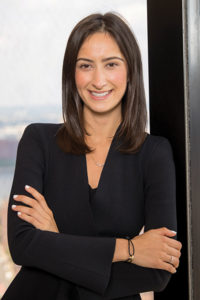 At just 27, Olivia Benjamin already has a reputation as a leader. Previously an associate on Goldman Sachs’ impact investment team and now at Bain Capital Ventures, her career has, in the words of one peer, enjoyed “a rocket-ship trajectory”. At Bain, Benjamin helps source an increasing number of deals through the networks she has “worked to creatively nurture and build”.

Focusing on early-stage technology, Benjamin has been closely involved in investing over $70 million in the past two years. She has also established Founder’s Table, a co-founder matching community, and co-founded Ground Floor, which brings together operators who are founding and early employees of fast-growing tech companies. 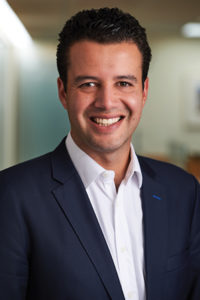 Luis Cervantes has had a busy few years since opening General Atlantic’s Mexico City office in 2015, where the value of the firm’s Mexican portfolio has grown to $1 billion.

Cervantes is also an adjunct professor at Universidad Iberoamericana. 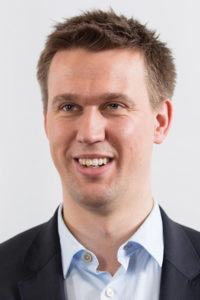 Neil Cochrane joined Motive Partners, a financial technology-focused investment firm, as one of its first investment professionals. He has been making his mark there ever since and in 2020 was promoted from principal, becoming Motive’s youngest partner.

Cochrane has been directly involved in closing investments on Global Shares, an employee equity provider, Finantix, a provider of digital omnichannel advisory to wealth managers, and the acquisition of LPA, a capital markets software provider. 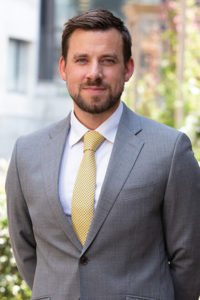 Jonathan Dean heads AXA IM’s $650 million-plus impact investing platform, managing the firm’s four existing impact funds, which were launched over 2013-20. These cover a range of impact themes, such as financial inclusion and climate resilience. Dean has been key in developing AXA IM’s impact strategy in private equity, as well as playing an active role in the governance of investor advisory boards. Since launching the firm’s impact strategy in 2012, he has overseen the deployment of almost $400 million of impact assets globally. 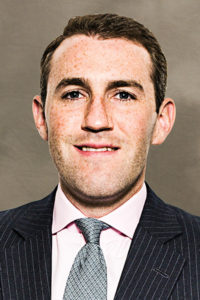 David Fox has been with Blackstone Strategic Partners for almost 13 years, having risen through the ranks to become a managing director and a senior deal professional at one of the largest secondaries funds in the business. Now based in New York, Fox spent three years at the firm’s London office in 2011-14 to oversee its European investment efforts.

Described by one peer as “thoughtful, diligent and creative in his approach”, Fox sits on the investment committee for each of the Strategic Partners funds and is an advisory board member of multiple buyout and credit funds in the US and Europe. 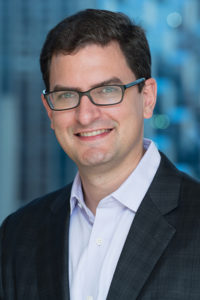 After initially joining technology and software-focused Insight Partners as an investment analyst, Ryan Hinkle is now a managing director on the firm’s investment committee. He works across a variety of deal types, such as growth equity, leveraged buyouts, growth buyouts and platform roll-up transactions. Passionate about creating enduring relationships with the teams he supports, Hinkle works closely with portfolio companies’ executive management. Notable investments include software as a service businesses Pluralsight and Smartsheet, both of which listed in the US in 2018. He also led the take-private of SaaS firm E2open in 2015. 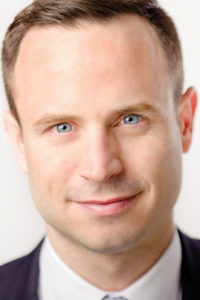 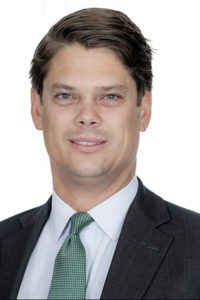 Having started his career in the private equity division of Lehman Brothers in 2007, Fokke Lucas joined 17Capital’s investment team in 2012 as an associate and was promoted to managing director in 2019.

With a strong track record in sourcing, pricing, structuring, negotiating, representing and exiting often off-market transactions in Europe and the US, Lucas is lauded for his “ability to service clients’ needs, and skill in structuring novel, often complex, transactions”. In addition to his deal-making capabilities, Lucas has a track record of fundraising in Benelux and Germany, helping to raise new LP commitments for 17Capital’s Fund 4. Lucas is also passionate about young talent development and was instrumental in building the 17Academy training programme. 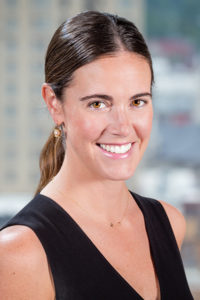 Lauren Mulholland co-founded MiddleGround Capital in 2018. In addition to serving as co-head of the investment team and managing the firm’s New York office, she is actively involved in business development and investor relations.

She currently serves on the board of directors for five MiddleGround portfolio companies, including as chairperson for two of them. Prior to founding MiddleGround, Mulholland spent more than 10 years executing transactions as an investment banker and private equity investor. 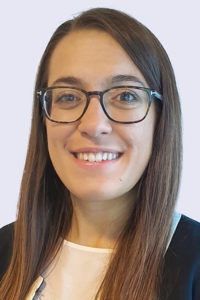 Sara Scaramella was the second full-time employee to join PG Impact Investments, after the CEO and co-founder, in 2016. She has played a key role in the firm’s development, helping build its private equity platform. Since being promoted to head of private equity in 2019, Scaramella has continued to support the firm’s growth by establishing its portfolio management function, contributing to product development and leading the structuring of new products. She is on the firm’s executive committee and chairman of the portfolio management committee. 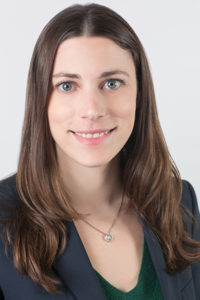