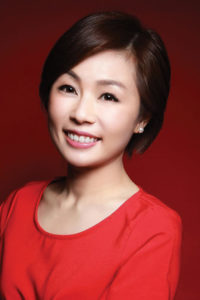 Clara Chan joined the Hong Kong Monetary Authority 10 years ago and now serves as chief investment officer for private markets. “A well-respected manager”, “reputable dealmaker”, “trusted long-term partner”, and “empathetic and compassionate leader” are just some of the ways industry peers have described Chan. As well as being noted for her interpersonal, management, commercial and technical skills, Chan has also championed issues such as gender diversity.

She is a qualified barrister and previously worked for the Hong Kong government as an administrative officer.

Gaël Le Clec’h has 13 years of experience in private markets, kicking off his career as a private equity portfolio manager at Société Générale Private Banking in 2007-12. He subsequently spent four years at Caisse des Dépôts, where he focused on the firm’s private equity, infrastructure and private debt funds, and led on ESG matters.

Le Clec’h joined CNP Assurances in 2016 and was promoted to head of private equity in late 2018. Based in Paris, Le Clec’h is responsible for the firm’s portfolio in Europe and the US, deploying more than €500 million a year in primaries, secondaries and co-investments. As one GP put it, he will “undoubtedly go from success to success”. 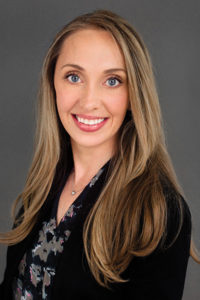 Harvard Management Company, which is responsible for investing Harvard University’s $40.9 billion endowment and related-financial assets, hired Allison Daury in 2009 as a controller of financial reporting. She subsequently took on the role of director of private equity investing and, in line with HMC’s ongoing shift to a generalist investor model, is now a director of the investment team. Daury is involved in all aspects of the investment process, including sourcing and evaluating new opportunities and managing HMC’s existing endowment portfolio. She has a BS from Bentley University and an MBA from the McCallum Graduate School of Business at Bentley University. 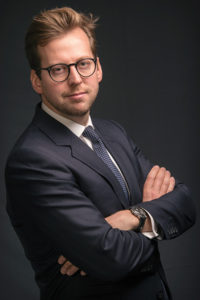 In his remit as senior investment manager for private markets at BNP Paribas Cardif, Sylvain Froissard monitors a portfolio of more than 200 funds with over €10 billion of commitments. He works across private equity, infrastructure and private debt, with a constant eye on innovation while also building up his expertise and network in private markets. Froissard has also intensified his focus on ESG matters in recent years, and continues to drive forward the conversation with GPs.

Prior to joining BNP Paribas Cardif in 2017, Froissard spent 10 years at Société Générale where he held various positions between London, the Channel Islands and Paris. 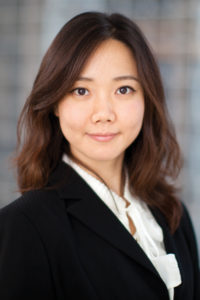 Doris Guo has risen quickly at Adams Street Partners since joining in 2012, aided by her “high level of intellectual curiosity and integrity”. Now a partner on the primary investment team, Guo focuses on the selection, due diligence, negotiation, monitoring and relationship management of GPs in China.

She is a key decision-maker in the firm’s fund investments within Asia, and sits on the board of more than 20 buyout and venture funds in China. 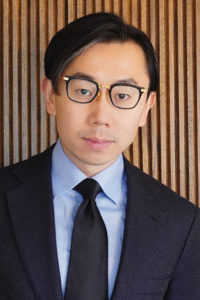 As Yup Kim’s peers have pointed out, not only is he a pleasure to work with, but he is a “thought leader” who is able to view situations from all perspectives and demonstrate “a nimbleness that is rare in LPs” as sizeable as the $65 billion Alaska Permanent Fund.

Kim’s resumé outside of his role at APFC is equally impressive – he graduated from Yale with a BA in economics, speaks six languages and guest lectures for a private equity course at Harvard Business School. 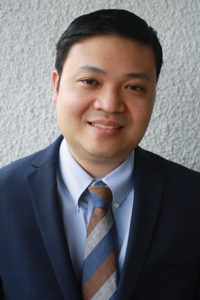 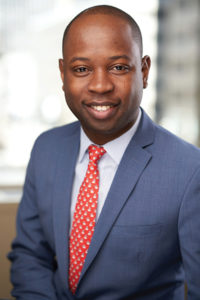 Abraham Tiamiyu started his career as an analyst at UBS investment bank before moving to Pomona Capital where his remit included executing co-investments and secondaries investments. He joined APG Asset Management in 2013 as part of the firm’s launch of its in-house global private equity investment programme.

Tiamiyu was promoted to portfolio manager for secondaries two years ago, with a mandate to establish APG’s secondaries strategy and to build its investment team. While at APG, Tiamiyu has invested approximately €8 billion across 30 private equity funds. He also represents the firm on a number of advisory boards. 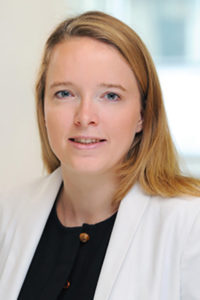 Domitille de Vienne joined Caisse de dépôt et placement du Québec’s direct private equity team in London in 2016. Her “energy, passion and professionalism” have been key assets for the team, and she was promoted to director after just two years.

As “one of the main drivers of some of the most successful CDPQ deals in Europe”, de Vienne has been instrumental in enabling CDPQ to establish its direct private equity brand in the region. Notable investments include French laboratory services group Biogroup, in-vitro diagnostics company Sebia, as well as a joint venture acquisition of General Electric’s water and process technologies business alongside Suez. 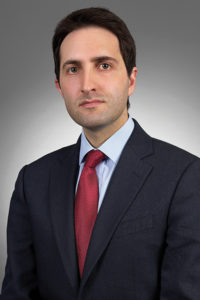 Identified as a clear future leader in his field, Alex Wolf first joined HarbourVest’s primary partnership investment team in 2008. Based in London, Wolf’s main areas of focus are buyout and venture capital partnership investments in Europe and emerging markets. He also sits on the advisory boards of partnerships such as those managed by Capitalworks Investment Partners, Fortissimo Capital, Hg and Summa Equity Partners.

Prior to HarbourVest, Wolf was part of the strategy consulting group at Deloitte, working on commercial due diligence and corporate strategy engagements.