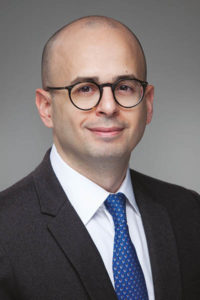 “Personable”, “a top-notch PE expert”, “an astute investor”, “creative”, with “an outstanding ability” to navigate different geographical markets are just some of the ways Salim Belkaid has been described by his private equity peers.

Belkaid has over 13 years of experience in private markets, including as alternative investments analyst at JPMorgan, principal at advisory firm Triago, managing director for EMEA at Z Capital Group and founder of private equity consultancy firm Gentiana Advisory. 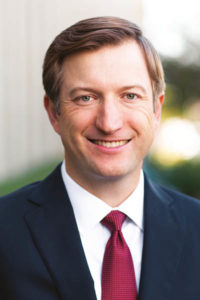 After serving as director of investments at Kansas State University Foundation, in February 2018 Rush Harvey was recruited to Texas A&M Foundation, which manages endowed assets on behalf of Texas A&M University and related institutions. As director of investments, Harvey is responsible for the sourcing, due diligence and monitoring of current and prospective private investment managers across asset classes. He is also a guest lecturer at the Mays School of Business and Bush School of Government at Texas A&M University.

Harvey is said to be equipped with “a creative mind and entrepreneurial approach” to establishing relationships and, in the words of one fund manager, “a level of thoughtfulness and maturity that you just cannot learn in a classroom”. 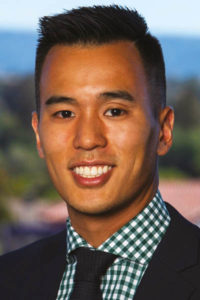 Prior to joining the private equity team at CalPERS, Benjamin Lee gained experience in consulting with a focus on big data and analytics, and in investing at lower mid-market buyout firm Transom Capital Group. Lee uses the skills and insights gained from these roles to bring new perspectives to underwriting at CalPERS, where he also serves as the team’s venture capital lead. He is understood to have played an important role in the expansion of CalPERS’ private equity co-investment capabilities. Equipped with a bachelor’s degree from Brown and an MBA and juris doctor degree from Stanford, peers say Lee is “intellectually curious and rigorous” and “will undoubtedly be a leader in the PE ecosystem in the years ahead”. 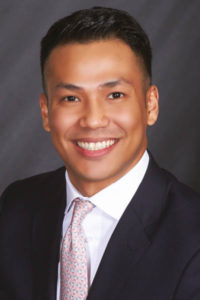 Before joining the State of Wisconsin Investment Board last year, Lin Maung spent more than eight years at GE Asset Management, during which time he was promoted from associate to vice-president. The experience he gained at GE is complemented by two years as an analyst at Houlihan Lokey, where he advised pension funds on buyout co-investments.

In his current role as senior investment officer at SWIB, Maung leads the sourcing, evaluation and execution of commitments to funds and co-investments across private equity and private debt.

As one senior executive at a private equity firm says: “He embodies the mindset of a GP while being an LP and has been a strong resource in private markets.” 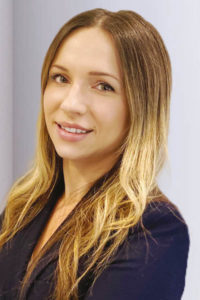 There’s a reason CPP Investments is respected as one of the most sophisticated investors in the private equity industry – its people. One of those people is Dasha Nechayevska. “She has that rare mix of being both very insightful and also responsive and delivers on what she says,” according to an investor who has worked with her.

Nechayevska is the most senior member of CPPIB’s funds team below its heads in the London office and has been directly involved in making over €6 billion of commitments across 20 private equity funds in sectors ranging from energy to tech and everything in between. A founding member of CPPIB’s London Diversity & Inclusion group and member of a separate PE talent incubator unit, which helps support a high-performance and inclusive culture at the pension, Nechayevska is the epitome of a Future 40 professional. 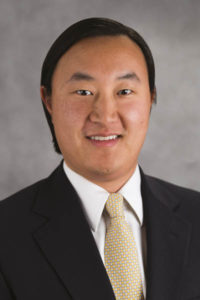 Based in London, Justin Wang leads the Teacher Retirement System of Texas’s direct and co-investment activities in Europe, in addition to wider initiatives for TRS’s European private equity programme.

Those who have had dealings with Wang have found him to be “sharp, creative and trustworthy”, identifying him as a “well-respected” private equity professional who stands out as a “rare asset in the LP community”.

Before joining TRS in 2017, Wang gained experience as a senior associate on the investment team at Texas-based mid-market private equity firm Peak Rock Capital, and as an investment banking analyst at Credit Suisse. Wang graduated from the University of Texas at Austin with a BBA in Finance.