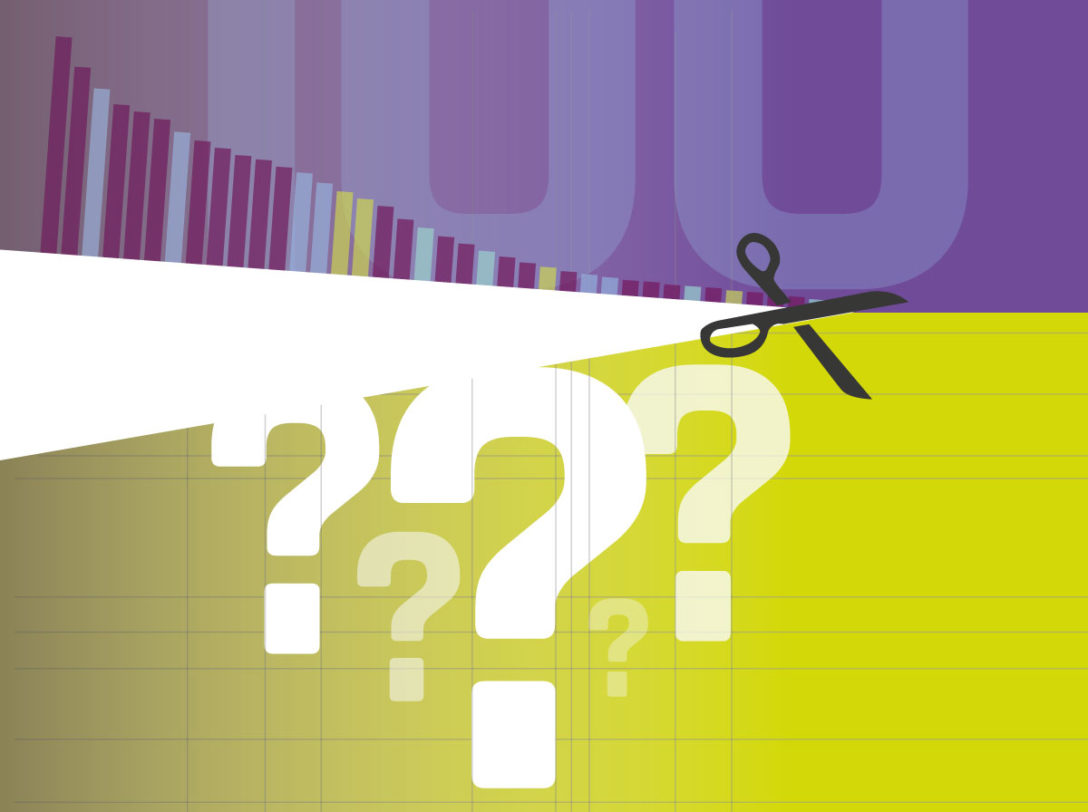 Investors had to have a private equity investment portfolio worth a minimum of $3.5 billion to appear on this year’s Global Investor 100 list. This meant some notable LPs that appeared on our 2020 list failed to make the cut this year.

The pension system ranked 78th in last year’s list, but was 101st this year. While Indiana PRS’s PE allocation remained almost unchanged from last year’s 10 percent, its PE portfolio market value dropped by about $600 million. Around 60 percent of the portfolio is in buyouts, about 18 percent in venture and growth, and the remainder mostly in real assets and special situations, according to its latest annual report.

The Australian superannuation fund placed 96th in 2020, but fell to 102nd this year. The A$54 billion ($40.6 billion; €34.1 billion) pension manages funds on behalf of its 1.2 million members and more than 213,000 employers. Hostplus, which invests on behalf of the sports and hospitality sectors, has an 8.3 percent allocation to private equity, including venture capital, growth, debt and secondaries, according to PEI data. It has backed funds managed by Square Peg Capital and Blackbird Ventures.

The state investment council (SIC), which ranked 94th on last year’s GI 100, slid to 103rd this year. It manages New Mexico’s $30 billion permanent endowment, including the Land Grant and Severance Tax Permanent Funds. SIC has invested in private equity funds since 1989 and currently has more than $3.3 billion in PE assets. Its private equity exposure remains roughly in line with the previous year at 10.8 percent, but below its target of 13 percent. SIC’s portfolio has 116 active funds across venture, growth, buyout and special situations.

After ranking 89th on last year’s list, Ford Foundation failed to make the cut this year. It ranked 105th with a private equity portfolio valued at $3.2 billion. The $13.7 billion investor has a 23.4 percent allocation to PE. It has backed funds managed by North America-headquartered growth firms including Impact America Fund, Reach Capital and Rethink Education. The New York-headquartered investor also runs a mission-related programme investing the foundation’s capital to help solve social problems.

Korea’s largest life insurance company and the insurance arm of Samsung Group ranked 114th this time, falling 14 spots from last year. The 302.8 trillion won ($270 billion; €220 billion) insurer has a roughly 1 percent allocation to private equity, with its portfolio valued at $2.8 billion, according to PEI data. Samsung Life in the past year has paused meetings with fund managers because of the pandemic, as reported by affiliate Infrastructure Investor. The insurer picked up a 25 percent stake in Savills Investment Management in May.