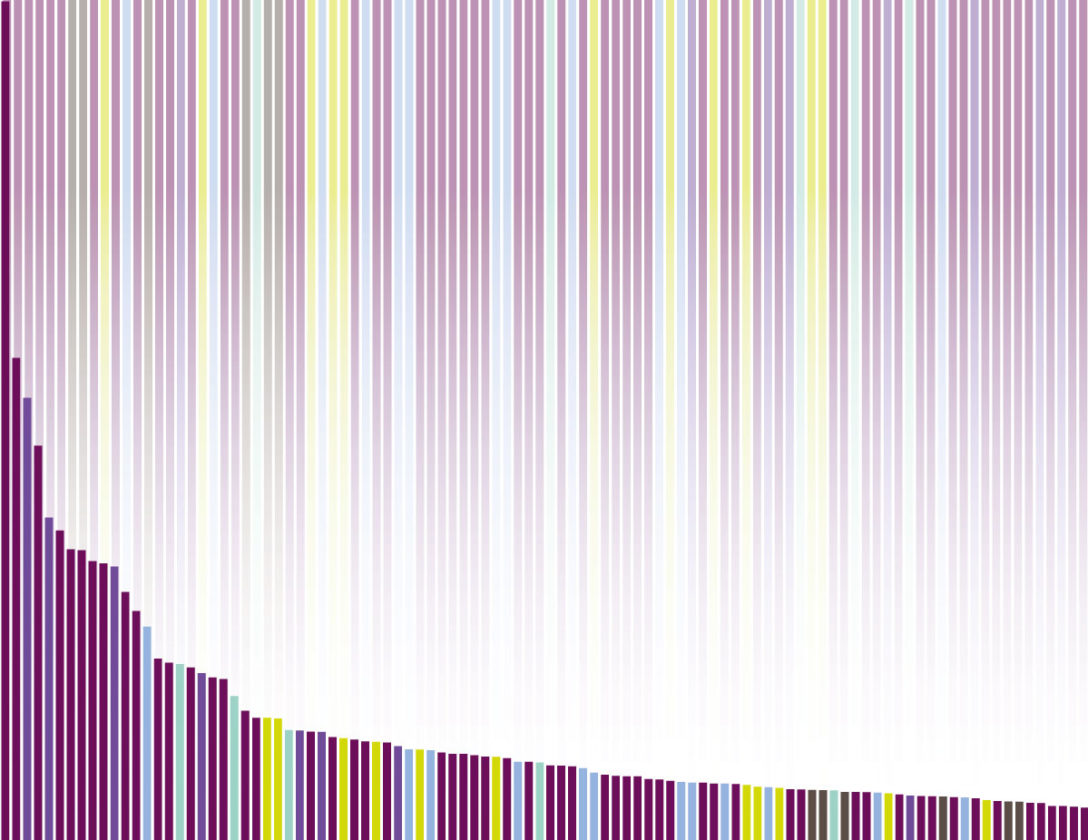 The covid-19 pandemic has not diminished the appetite of institutional investors for private equity, judging by our second annual Global Investor 100 ranking. The pension funds, insurers, sovereign wealth funds and other investors that make up the list hold more than $1.2 trillion in private equity assets, up 19 percent from our 2020 ranking.

This year’s list shows investors are holding firm with their pre-pandemic allocations and strategies. The private equity exposures of the 10 largest investors remained largely unchanged or declined by an average of just 0.8 percent in the last year.

The top 10 leading investors this year – mostly familiar faces including CPP Investments (1), GIC (3) and California Public Employees’ Retirement System (7) – invested $415 billion in the asset class. They represent about a third of this year’s GI 100, an increase of 12 percent from the top 10 on our 2020 list.

The number of Asia-Pacific investors fell from 15 to 11, but they accounted for nearly 16 percent of the total allocated to PE, the same as in 2020’s ranking. As was the case last year, just one investor on the list is located in the Middle East/Africa: Abu Dhabi Investment Authority (11).

Notably, 16 investors appeared on the GI 100 for the first time, including Japan Post Bank (17), Public School and Education Employee Retirement Systems of Missouri (56) and Massachusetts Institute of Technology (69).

To appear on this year’s list, an institution needed a PE portfolio worth at least $3.5 billion. That is 46 percent larger than last year’s minimum of $2.4 billion.

The higher threshold meant quite a few institutions with sizeable PE allocations didn’t make it onto this year’s list, including Arizona Public Safety Personnel Retirement System, the Ford Foundation and University of California Regents Endowment Fund.

Topping our list for the second year in a row is CPP, which invests the assets of Canada’s pension plan. Its private equity exposure grew from $80.8 billion in 2020 to $88.7 billion this year. At the end of fiscal 2021, CPP saw windfall net returns of 36.3 percent across its PE portfolio, according to its latest annual report. That performance is a testament to an “all-weather partnership-led investment strategy”, which CPP pursues in private equity and across other assets globally, says Shane Feeney, senior managing director and global head of private equity.