This article is sponsored by Goldman Sachs.

What have you and your organisation been doing to help bring more women into investment roles?

Stephanie Hui: I have seen clear progress during my 27 years in the industry, particularly at a junior level. Much of the improvement has been driven by a growing recognition that building diverse teams is not only the right thing to do, but that it is also good for business.

When I first came into the industry, there was no systematic approach to hiring. It all came down to relationships and being the first to hear about a rare spot becoming available. Now we are more proactively recruiting talent at universities, and those institutions are also now more gender balanced. We also have organised a Female Possibilities Summit, and support internship initiatives with non-profit organisations such as Girls Who Invest to expose women to opportunities in finance earlier in their academic endeavours.

Nonetheless, we still see attrition later on in women’s careers, and that’s a pity because I think the real fun in this industry comes further down the career path.

Nicole Agnew: I agree that great work has been done at a junior level, and while we must constantly remain vigilant, that mission has largely been accomplished. If we really want to see change, then we need to focus on retention and finding ways to accelerate progress in the middle ranks. That is a far tougher challenge. We believe that senior leaders must lean in and provide career advancement opportunities, and they need to take risks on people in order to shift the needle on diversity. Without leaders making those conscious decisions, we are not going to see the improvements that we want.

The other reason this is important is that diverse teams attract further diversity. If you have no diversity in the senior ranks, it is going to be very hard to recruit diverse talent at a junior level and certainly to persuade those employees to stay with you on a long-term career path.

Why is gender diversity important?

NA: There has been a lot of academic research showing that diverse teams make better decisions, which leads to better returns. Research has shown that gender-balanced funds outperform. Female deal partners are twice as likely to invest in female-led companies, while management teams that are themselves diverse want to work with private equity sponsors that are aligned with their values.

SH: At Goldman Sachs, we have formalised our efforts through initiatives like One Million Black Women and Launch With GS, which has deployed more than $750 million into companies and funds with diverse leadership since 2018. I would add that female insight can often prove highly valuable in identifying and underwriting opportunities in areas that may have historically been overlooked and underinvested, with our portfolio including women-led companies in areas like maternal and infant health, subscription services, and experiences.

How have LPs shown a commitment to gender diversity?

NA: Surveys show that most LPs see gender diversity as an important factor when selecting managers, but I actually wish that LPs would focus on it more. I am constantly surprised that LPs don’t spend more time on this topic. While asset managers have done a decent job of starting to tackle making change, I would like to see LPs push them even harder. Some of the challenges are systemic, such as the need for LPs to measure and track diversity in nuanced ways for different organisations.

SH: Bear in mind, as well, that many LPs have rules against first-time funds, and the reality is that many female-led firms are going to be newly formed. I think that governance guidelines are something that need to be addressed if we are going to improve the diversity of the industry over time.

Diversity tends to be better in newer markets and younger firms – what should established firms do to improve diversity?

NA: I do not necessarily think it is more difficult for established organisations. In fact, those firms have some tools at their disposal that a newer manager would not have access to. However, what is more important is growth. A firm or an asset class that is growing quickly will have many more positions to fill and, if you are already starting with a diverse junior hiring programme, they will be offered opportunities to advance more quickly than would be the case in a slower growing business or asset class.

SH: It is often the case that smaller firms are formed when a group of like-minded friends come together and so, unless there is a specific mission, those businesses will typically be more uniform in terms of their make-up than a larger firm, which may feel more accountable to an external audience.

Many organisations are increasingly putting the emphasis on the I in DE&I. What does inclusion mean to you and how have you put that into action?

SH: To give you an example, in Asia we made a series of videos where senior partners acted out many of the micro aggressions that take place across the industry and around the world – assumptions that people make, implicit biases, the things people say inadvertently that can be hurtful and come across as insensitive if you are a diverse candidate or employee. It helped to build awareness and to make people more empathetic.

Something else that stands out to me is the experience of many Asian Americans through the pandemic when there were many incidents of violence and intimidation. During that time, the firm came together to advocate for inclusiveness. Having that message come directly from David Solomon, Goldman Sachs’ chairman and chief executive, was very motivating and moving for many of us.

It is about creating a culture from the top that makes you feel cared for and supported. It makes it feel like a place that you belong and that is important for attracting talent and making that talent feel as though this is a firm they want to stay with for the long term.

How are you addressing gender diversity at a portfolio company level?

NA: At Goldman Sachs, we believe that change starts from the top – whether it’s our own team or one of our investments. At our portfolio companies, we have spent a lot of time focusing on board representation. We set a goal of getting to 100 percent diverse board representation in our control portfolio companies in 2020, and we have hit that target, but we’re not satisfied and continue to explore new ways to promote inclusion. If we start by recruiting diverse board members, then that sets the tone for everything that goes on underneath, and I think that is incredibly powerful. 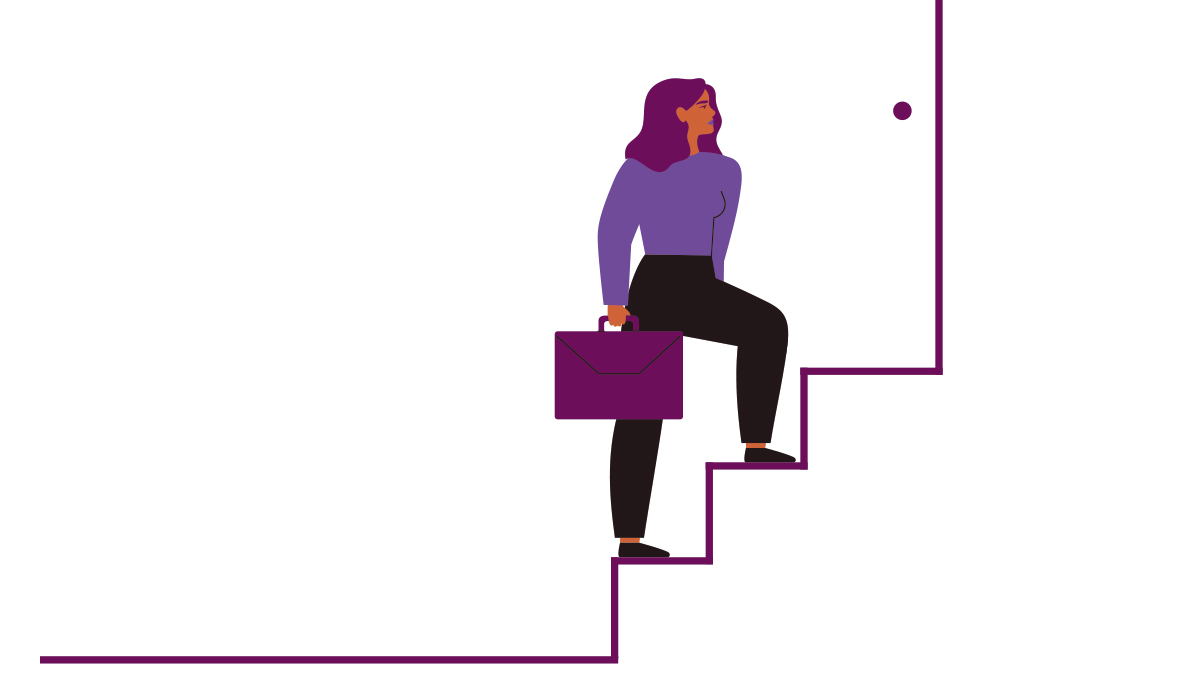 What advice would you offer a woman in a junior investment role who is looking to advance her career?

NA: First off, I think that investment roles make wonderful careers for women. They are intellectually stimulating and can also offer balance in your life once you reach a certain stage. I think our industry needs to do a better job of communicating that.

SH: There is quite a bit of grunt work when you are junior. The hours can be long and there is a lot of data crunching, so the cost/reward benefit is a little more challenging. However, once you become more senior, it is a very judgement-intensive role and a lot of fun. It keeps you fresh and energised all the time. So, I would say to a young person, stick it out. Don’t leave the job until the fun shows up because once it does, you will never want to leave.

NA: I’m convinced that much of the mid-level attrition could be mitigated by developing stronger relationships with underrepresented individuals, and building a better understanding of their experience and situation. From an employee’s perspective, if you work for a great boss who you admire and shows you how great working in the industry could become for you, that helps bind you to the organisation and helps lay a path forward. However, if you do not get the sense that people care about you and your life experiences, it becomes a lot easier to opt out.