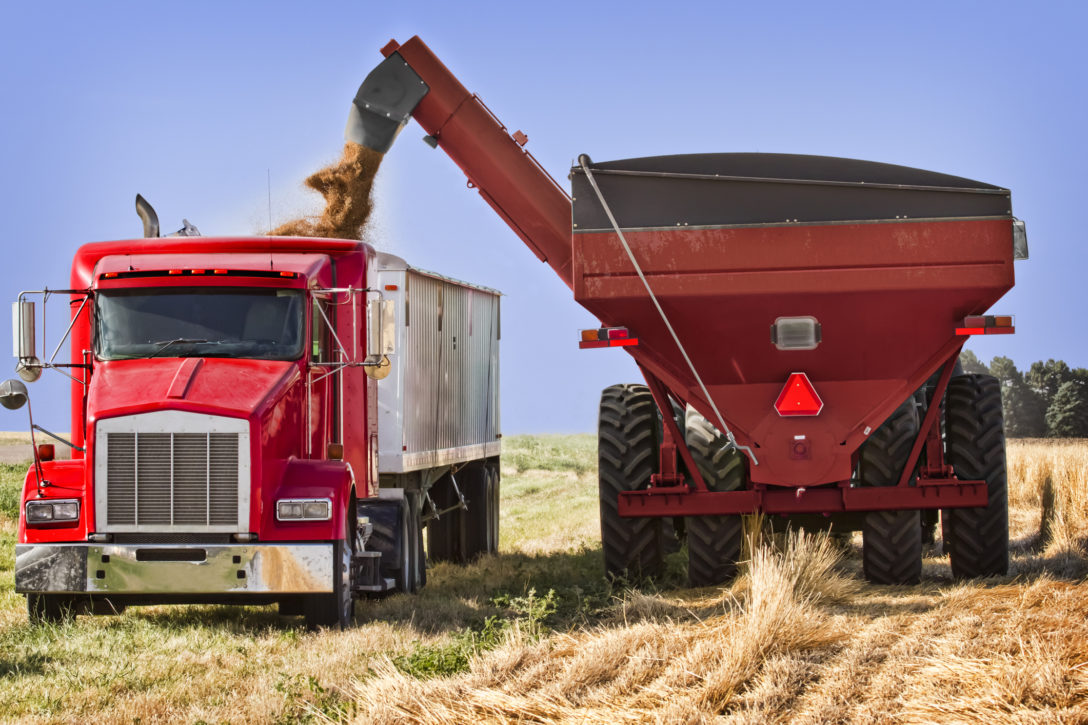 The growth-versus-value debate has raged for decades among investors in public markets. Though these contrasting investment styles are less clearly defined in private equity, they certainly exist.

While each style has several commonly associated characteristics – from their approaches to the use of leverage, to the typical earnings profile of the assets they target – Hamilton Lane boiled it down to one key difference in an April 2021 report: “Growth is four times over, while value is two times under, the particular sector’s EBITDA or revenue multiple at the time of acquisition.”

Like in the public markets, growth has been the star in recent years. According to consultancy firm Bain & Co, growth equity assets under management have been growing at around twice the rate of buyout assets over the past decade. Capital flowing into North American growth equity and late-stage venture assets grew with a compound annual rate of 30 percent between 2016 and 2020, or 41 percent in the case of Europe.

In the view of Bain, this represents a fundamental change in investors’ outlook: “It’s evident that the industry’s traditional focus on cost and efficiency is giving way to a widespread belief that technology-enabled growth and disruption are more potent drivers of value,” it concluded in its 2021 report.

We appear to be entering a very different environment to that which has allowed growth investing to thrive. Most growth equity targets are tech-driven businesses. Tech stocks were particularly badly hurt by the correction in public markets during the first months of 2022, as analysts discounted future earnings in light of higher interest rates.

Value assets have tended to do better during times of high inflation. A company with earnings can try to boost them by passing the extra cost down the supply chain. Businesses that don’t yet generate EBITDA cannot.

Can growth continue to outperform in this environment? Are we likely to see the emergence of a more value-based approach to investing in private equity?

Many market participants believe the fundamentals driving the growth rally are here to stay. Speaking to Private Equity International for our April cover story, Blackstone president and COO Jon Gray said investing in high-growth “good neighbourhoods”, such as life sciences and digitisation, would be integral to the firm’s effort to “outrun” inflation. In February, Private Equity International reported that Blackstone was targeting $7 billion to $8 billion for its second growth fund, as much as 75 percent larger than its 2020-vintage predecessor.

In the fourth quarter, the chief executive of Brookfield Asset Management, Bruce Flatt, declared software to be “a new infrastructure”, pointing to the broad need for digitisation in the economy. The firm was to tilt its private equity offering in the direction of growth investing and would staff up immediately to do so, he added.

According to research by Morgan Stanley, growth investments outperformed the public markets by an average of 740 basis points in 2021, which has helped attract a host of untraditional names to the market. “[The] growth equity/pre-IPO marketplace is an opportunity for not just PE but also hedge funds,” the firm noted, adding that hedge funds invested $86 billion in private companies in the first half of 2021 – more than the full-year totals for every other year so far.

It’s not that there’s no appetite for value: one US-based fund of funds manager tells PEI he is looking for more discounted opportunities in sectors such as industrials to provide portfolio diversification. There just aren’t any opportunities that bring the comfort of a richly priced, high-quality asset in a high-growth sector.

“Even if we are going into a world where value dominates the next five or six quarters, it’s hard to look at some of this stuff you’re buying for 5x or 6x EBITDA and feel good about it, unless it’s with a sponsor you really trust,” he says.

While the fundamentals look good, there are those who hope more challenging market conditions will dampen the exuberance that has built up around growth equity and tech investing generally.

Toronto-headquartered Searchlight Capital, which invests in buyout, growth and turnaround deals, has seen “a lot of questionable businesses and business models” receive funding over the past decade, according to founding partner Erol Uzumeri.

“I think the focus is moving back to more fundamental businesses that are profitable, that generate value and are not just about revenue growth and hope,” he tells PEI.

It has become a struggle to differentiate between growth and VC managers, given how uniformly brilliant their returns have been in recent years, adds Hamilton Lane’s Miguel Luiña, a managing director responsible for growth and VC. The trickier market environment will make clearer who got lucky and who really has a repeatable, differentiated investment strategy. It will also highlight the difference between paper and real returns.

“A common question to GPs is, ‘What are the biggest mistakes you’ve made?’” says Luiña. “One of the top answers is ‘we sold too early and we didn’t double down on our top-performing companies.’ In a bull market, that’s probably the right answer… When the market turns like this, GPs are starting to answer the exact opposite way: we should have taken some liquidity when we had it and de-risked. I do think the mindset is shifting.”

A market correction would be a stern test for new entrants into the growth market – one which, if history is anything to go by, they might struggle to pass. A study by Hamilton Lane found that while their median performance is similar, growth managers investing growth funds generated a “significantly greater” upside than buyout managers who moved into the growth space.

The total value to paid-in (TVPI) of top-decile deals executed by growth managers has averaged 5.1x since 2000, compared with 4.7x for tourists into the strategy. In the period 2005-09, the former returned an average of 12x, compared with just over 4x for the latter.

Over the same period, average TVPI across the strategy has been 2.5x for growth specialists and 2.1x for buyout firms. Ironically, the average TVPI of funds classified by Hamilton Lane as “value” was 2.3x.

“Some managers will do [growth] well and others will buy high-priced assets, run the value playbook and wonder why their returns are mediocre,” the asset manager says. “You don’t become a city mouse simply by moving out of the country, or vice versa.”