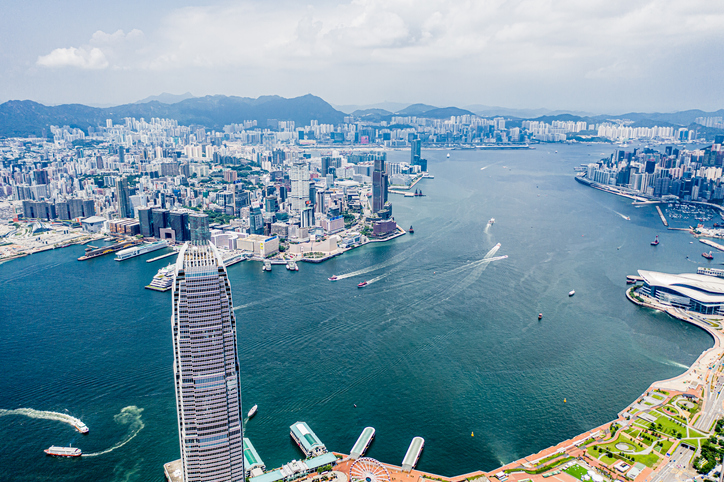 Hong Kong could introduce a hyper-competitive tax treatment for carried interest to bolster its appeal as a private equity fund domicile.

“We’re going to come up with concrete proposals that will make Hong Kong, if not the most competitive, one of the most competitive in the world,” Sun told delegates. “Barring unfortunate circumstances, we hope to introduce the bill into [the Legislative Council] in the coming months and have it done within this year.”

Hong Kong’s Inland Revenue Department has previously treated carried interest as a fee for services, or a type of disguised management fee. It is unclear whether the reforms would cut the existing tax on carried interest or change its status to that of an exempt gain or distribution.

“Carry looks like capital gains, but the HK government says it doesn’t,” said Patrick Yip, vice-chair at Deloitte China and a fellow HKVCA panellist. “That scares a lot of people.”

The Special Administrative Region is hoping to lure managers from the Cayman Islands, which has been ramping up its tax transparency efforts and economic substance requirements. “These are the things that will probably help push some of the managerial activities back to HK,” Yip said.

Last April, Hong Kong lawmakers passed legislation to ensure locally managed vehicles are not subject to tax. Its proposed LPF regime, if adopted, is also intended to modernise and simplify the existing fund structure. The government aims to introduce the bill into the Legislative Council for first and second reading in 2020.

“The Limited Partnership Regime sounds like a highly efficient model and vehicle, [so] as far as the fund is concerned, we’re all good, because at least we’re on par with Singapore,” Yip added.

The latter has no specific rules for tax treatment of carried interest and instead determines whether it qualifies as a capital gain on a case-by-case basis. If, for example, carry is structured as a performance fee, it would not receive beneficial treatment.

Singapore does, however, offer a Financial Sector Initiative – Fund Management scheme, which charges qualifying firms a preferential 10 percent corporate tax rate, versus the standard 17 percent. The incentive is not universally enjoyed by firms as it has strict conditions that must be satisfied on an on-going basis.

Hong Kong’s efforts to create a more welcoming environment for private equity comes amid heightened focus on the role of the asset class from US politicians. Democratic nominee Elizabeth Warren’s The Stop Wall Street Looting Act of 2019 would stop carried interest being taxed at the capital gains rate of up to 20 percent, much lower than the regular income rate that reaches as high as 37 percent.