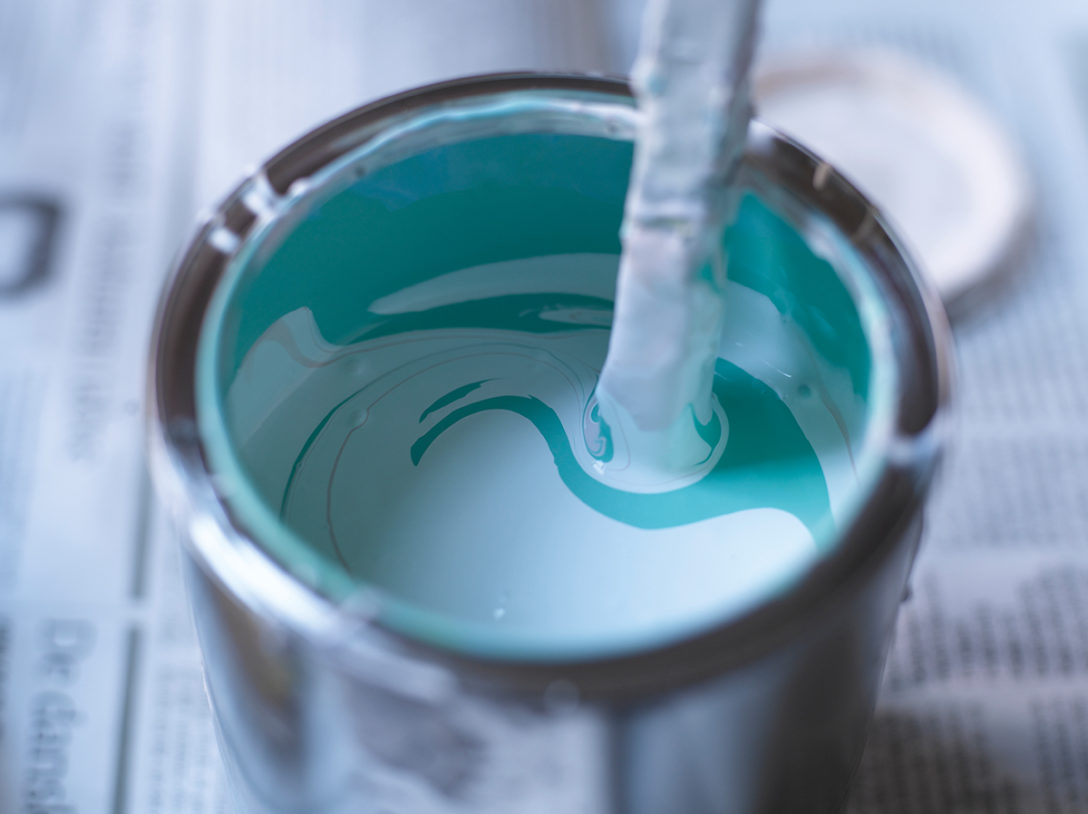 Venture capital activity broke pretty much every record in the book in the first half of 2021. Global venture funding in H1 this year was up 61 percent at just shy of $290 billion compared with the previous high in H2 2020, when $179 billion was invested, according to Crunchbase figures.

This blistering pace of investment in largely technology-related businesses comes as players less traditionally associated with venture capital are entering the market in droves. True, some of the most active investors this year by number of deals inked are hedge funds, such as Tiger Global Management, Coatue and D1 Capital, but buyout firms have also entered the fray as a way of gaining earlier exposure to high growth technology businesses.

This has clearly led to a highly competitive environment, in which different investor types are targeting similar or even the same assets.

“I’d say pretty much everyone is looking at growth deals today,” says Phil Guinand, head of Permira Growth Opportunities. “We come across venture capital and buyout houses in most of the growth deals we do.”

“We’ve seen the emergence of full-stack VCs, which invest from early right through to late stage, growth and pre-IPO,” adds Scott Voss, a managing director at HarbourVest. “Meanwhile, buyout houses are targeting technology companies – some are reaching down to participate in growth opportunities or later-stage venture capital.”

Some are targeting later-stage opportunities through their buyout strategies or side-pockets, although most are doing so through specific growth funds, an investment type that has gained a huge amount of fundraising momentum recently. Growth funds accounted for 17 percent of capital raised by private equity firms globally in H1 2021 – far higher than the 11 percent recorded in 2020, according to Private Equity International data. Further, Miguel Luiña, a managing director on the fund investments team at Hamilton Lane, says he is seeing a few firms raising funds that blur the lines between the two. “Some are doing VC, growth and growth buyouts, where they buy a big enough percentage to have some control over the investment,” he says.

Partly driving this is the dramatic expansion of private markets. “Lines are blurring everywhere – including between public and private markets,” says Voss. “Technology companies have stayed private longer over the past decade and so we’re seeing these businesses move up the company lifecycle and seek liquidity from different types of investor, as opposed to opting for an IPO or selling to a corporate.”

Yet it is also down to the expansion and evolution of technology businesses as the sector has gone from being vertical to horizontal; technology transformation affects companies across all sectors. It is a point picked up by Ryan Lanpher, a technology partner at Permira. The firm established an office in Menlo Park in 2008 in what was an unusual move back then; most Europe-headquartered buyout houses looking for a US presence at the time were focused almost exclusively on the East Coast.

“We established the Silicon Valley office because we were investing in the TMT space and decided we needed to be right in the centre of technology development and innovation,” says Lanpher. “In 2010, we had one software deal in our portfolio; this year, the vast majority of deals we have done as a firm have a software or internet angle.”

Many LPs suggest that their tech-related exposure has outperformed all other areas of investment over the past decade – a claim backed up by Bain & Co research, which finds that the pooled MOIC for fully realised buyout deals between 2010 and 2018 was 2.8x, a fair bit higher than the next best performing sector, healthcare, which registered 2.5x. Yet many GPs are also targeting technology assets for a view on what will come next as much as for the returns they can generate from the businesses themselves.

“For the past five years, buyout houses have been looking at tech for defensive as well as offensive reasons,” says Brian Buenneke, a partner at Pantheon. “They see their portfolio companies facing disruption and they want to get smarter about what’s out there and to keep their eye on what’s coming down the line.”

More cynical readers and those who have been round the block might be forgiven for thinking none of this is new. “We have seen VC envy previously,” says Buenneke. “This was back in the late 1990s, when buyout firms started targeting early-stage opportunities either through their funds or side-pockets. That blew up spectacularly and was a big lesson for private equity.”

And it is certainly true that times of plenty, such as the one we are seeing right now in the venture and growth space, do not always end too well. “There are reasons to give pause for thought,” says Voss. “There is so much capital going into the tech space and some of that is value-added capital; some of it is tourist capital, however. This competitive dynamic is clearly affecting pricing. And while some firms have built strong capabilities here, others haven’t and so they have won assets by bidding the highest price. That may not be the best place to be.”

Yet there do seem to be fundamental differences this time around. An obvious one is the fact that most are not targeting early-stage opportunities. Yet there is also a greater appreciation among many private equity firms of the different skill sets required for growth and late-stage venture versus buyouts.

“The two models are very different,” says Luiña. “Given the leverage used in buyouts, these deals are highly sensitive to entry and exit multiples and to interest rates – and it’s hard to see tailwinds there right now. In growth, you can outgrow multiple-contraction pretty quickly, so they are more resilient that way.”

He adds that sourcing and winning deals requires a different mindset, especially in a market where companies seeking investment can be highly selective. “In a buyout, the seller chooses the buyer,” he says. “Yet in growth, management teams really look for backers that are a great match for their expansion plans.”

Perhaps the biggest differences from the past are the nature of the businesses themselves and the size of their addressable markets. “One of the big changes – and this is one of the reasons we launched our growth strategy – is that businesses can scale so much faster today,” says Guinand.

“Companies are now able to do with $10 million what it would have taken $100 million to achieve just 10 years ago. They can scale on modern platforms, host on AWS, Azure or Google Cloud, and hire workers remotely from around the world.”

That makes for much stronger and more efficient companies, adds Lanpher. “The underlying quality of the businesses we look at today is so much higher than in the 1990s, when many couldn’t realise their promise,” he says. “Today’s businesses are deeply embedded and have recurring revenues – the business models created today are highly defensible and founders and management teams are not just taking money at the expense of the future.”

The fact we may be at the start of a period of major technology-driven change or, as Lanpher puts it, “a multi-decade cloud technology super cycle”, means investment across all company stages will continue to forge ahead.

“There is a tremendous amount of opportunity in the technology space for growth and buyouts as well as VC because tech is pervading every sector,” says Voss. “There are opportunities, for example, to invest in incumbent companies and transform them through technology. We will see this more and more as AI, machine learning and cloud-based solutions develop further.”

But does that mean the lines between VC, growth and buyouts are blurring as some have suggested? It is certainly leading to more new funds launching to target the intersections between these sub-asset classes, but it is unlikely these strategies will merge wholesale because they are very different animals.

As Buenneke says: “The trend is that tech is pervasive as opposed to private equity jumping into VC and vice-versa. There is certainly more interest in the growth space than there used to be, but that is distinct from both buyouts and venture. Each have their own different skill sets and require different amounts of capital – and all of that means it’s unlikely we’ll see a repeat of the mistakes made in the late 1990s.”