This article is sponsored by MVision.

When you compare the investor base and fundraising market today to when you formed MVision in 2001, what has changed?

Mounir Guen: The market has completely transformed. Twenty years ago, the industry was significantly smaller – raising a $1 billion fund was a big deal – and the investor base consisted predominantly of US pension funds, endowments, foundations, and a handful of sovereign wealth funds in the Middle East and Asia. European managers focused on domestic markets and could rely on domestic investors to cover all their funding requirements.

Those dynamics shifted rapidly through the 2000s. There was an acceleration in investor demand and programmes doubled in size and then doubled again and again. The Canadian institutions became a force and investors from Asia and Australia came into the market in greater numbers. Institutions grew their programmes by upping the number of manager relationships. It wasn’t unusual to see LPs with north of 100 GP relationships.

We did a lot of work through this period to find new teams and support the spinouts of captive firms into standalone entities; I recall periods when 90 percent of our workload would be focused entirely on spinouts. We also worked with some great names in Europe, helping them to grow into pan-European firms raising capital not only from local investors but also investors in the US and beyond.

“The emergence of data rooms has been transformative”

If I look at where things stand now, the investor base has continued to grow, both in terms of geographical scope and assets under management. This has reshaped the market. Cheque sizes have increased materially, and portfolio construction has become more sophisticated. There was minimal co-investment or secondaries exposure in the early 2000s, and direct investment accelerated onto the radar when the Canadian institutions became a force in the market. Today, a typical programme might have a primary allocation of 40-50 percent at the most, with 20-30 percent going into direct deals and co-investment, and the rest in secondaries.

This has led to investors consolidating GP relationships, as generally only the larger platforms have the scale to offer meaningful co-investments. Many investors now target 40 to 60 relationships – with some reducing to 30 – and may engage funds of funds to handle small-cap exposure.

Hussein Khalifa: A major shift has been the bifurcation of the LP base between investors focusing on larger funds and those investing in smaller managers. For the big LP programmes that have scaled at pace, minimum cheque sizes have had to increase to sustain deployment targets and keep GP relationships at a manageable level. Meanwhile, new entrants and smaller programmes have focused on the mid-market.

Another interesting development has been the movement of key people within the LP community. In the early 2000s, when there were only a handful of institutions with meaningful PE programmes, there wasn’t anywhere to move to. As the investor base has grown there has been a natural increase in the volume of staff changes across institutions. This has created new challenges and opportunities for GPs. Their key point people at an institution can move on and then the GPs need to rebuild and refresh relationships. By the same token, when an investor moves on that opens up new relationships with other institutions.

Finally, it is important to note the rise of the private wealth investor base. We have seen the emergence of new platforms that are opening up the asset class to more individual investors and family offices by creating products that package up exposure to a wide range of funds at low cost. This is the next big growth area for private equity. 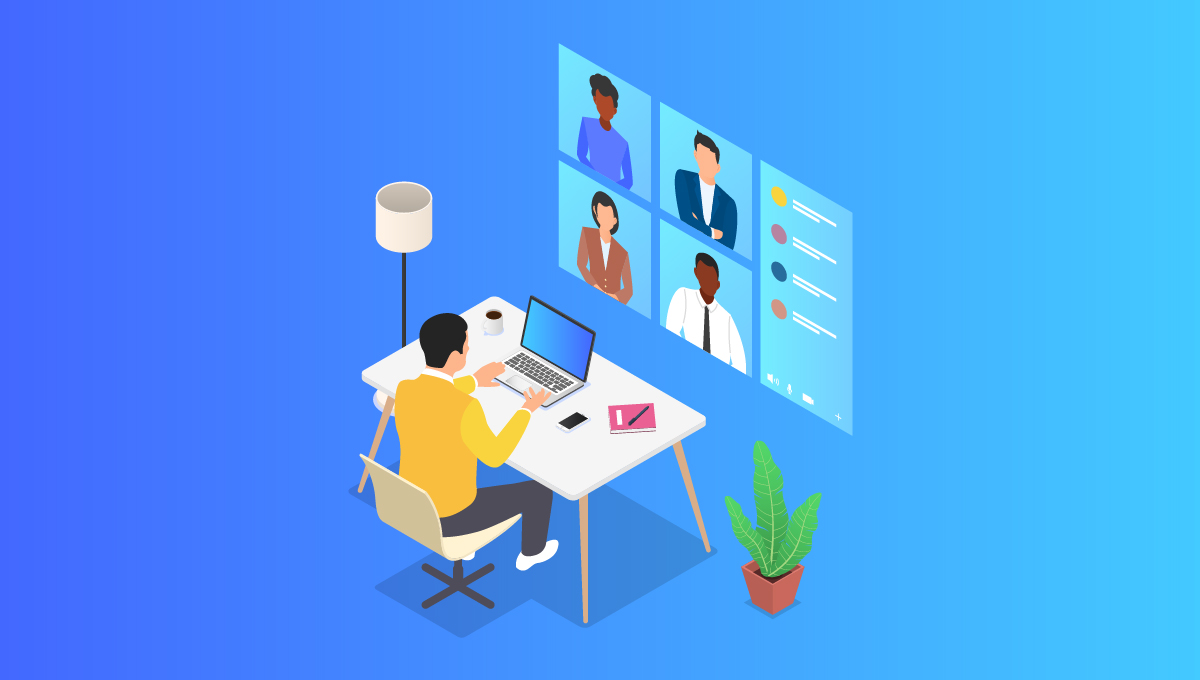 How is digitalisation changing the LP-GP dynamic? Are personal and physical interactions still important, or can digital tools replicate and replace this?

HK: The lockdown period accelerated the use of digital tools to communicate and assess new investor opportunities. It took a few months for LPs to adapt and reformalise processes around things like what video conferencing tools to use, how to manage investment committee voting and security, but digital interaction has become an established part of the LP-GP interaction.

This has helped to streamline the process. LPs and investor relations partners aren’t buried under heavy travel schedules and LPs have been able to engage with a wider pool of GPs because it is so much easier to move from one session to the next. GPs can engage with investors from the US, Europe and Asia in a single day, which is quite remarkable when you consider how difficult that would have been before video conferencing took hold.

However, face-to-face contact is still incredibly valuable. Often LPs will take the first meeting on video call and then decide who to invest time with in-person. It has made GP-LP engagement so much more efficient and provided GPs with a clear signal for when there is genuine interest from an LP.

Through your time in the industry, how has best practice developed in relation to fundraising execution?

HK: Running an organised fundraising process has always been important, but forward planning and identifying the LPs you want to target has become much more intensive and sophisticated.

The fact of the matter is that LPs are incredibly busy managing expanding programmes and to keep on top of their re-ups. LPs also have a more specialised approach to investing. If you want to capture the attention of investors, you need to have the right look and be able to demonstrate that your firm’s investment strategy is a fit with what the LP is trying to do. You need to target LPs more carefully.

Good execution has also evolved beyond laying out your performance in a clear way. You must also put in the work to show that you have built a sustainable, institutionalised business that has facilitated succession and incentivised the next generation of leadership through meaningful equity ownership. You cannot just coast through on your name.

This has become a crucial point for LPs, who want to invest with managers over decades. LP due diligence on managers is intensive and investors want to avoid manager churn and restarting evaluation processes with new firms every 10 years.

MG: Twenty years ago, a GP would meet with LPs once a year at the annual meeting and there would be virtually no other communication with investors until it was time to fundraise. There were also no data rooms. The pitchbook and private placement memorandum would go around and then LPs would come in for multiple meetings over a period of three or six months and ask lots of questions. It would take longer to secure commitments.

Now we recommend regular monthly communication and meeting in person at least three times a year. Reporting on portfolio performance has also become much more transparent and frequent. You don’t just pull together your materials once every few years when you fundraise.

The emergence of data rooms has been transformative. Data rooms were populated with thousands of pages of documents, FAQs and questionnaires. We did a huge amount of work to pioneer data rooms, and, by anticipating what information LPs would require in advance, we found that the fundraising process could be accelerated, and managers could progress with LPs over two to three meetings at the most.

Data rooms should now be updated monthly, at a minimum, and by the time the fund comes to market the manager should already be at Olympic-level fitness.

Where have you observed the biggest changes when it comes to regulation?

MG: Compliance and regulatory oversight have expanded. A third of my time is now spent overviewing regulation.

What has been perplexing has been the amount of regulation focused on fund marketing. I agree with the regulation governing what information GPs can disclose during the fundraising process on portfolio performance and projections, for example, but this has ironically deprived LPs of valuable data points that could inform manager selection decisions. There needs to be recognition that PE has grown up into a well-run asset class that has come through extreme market cycles, including covid and the global financial crisis, and that GPs are sitting opposite experienced, sophisticated institutional investors.

When did ESG first become a factor in fundraising and to what extent does it now determine fundraising?

MG: ESG started out with questions around governance in the GP but has expanded to encompass all aspects of a firm’s operations, as well as what is in its portfolio. LPs now conduct extensive separate due diligence focused on ESG. The rigour and precision of this work has grown substantially, and it factors into the final decision on whether to commit to a GP or not. ESG is here to stay.

HK: There is also recognition across the industry that diversity is important because it predicts better results and avoids organisations sliding into groupthink.

As ESG has gained traction, it has evolved from a broadly defined concept covering a wide range of areas into something that investors are breaking down in more detail. The ‘E’, the ‘S’ and ‘G’ are increasingly viewed as individual categories and you will see each investor focusing on particular categories, in line with their organisation’s overarching aims.

Mounir Guen is CEO of MVision and Hussein Khalifa is a founding partner.