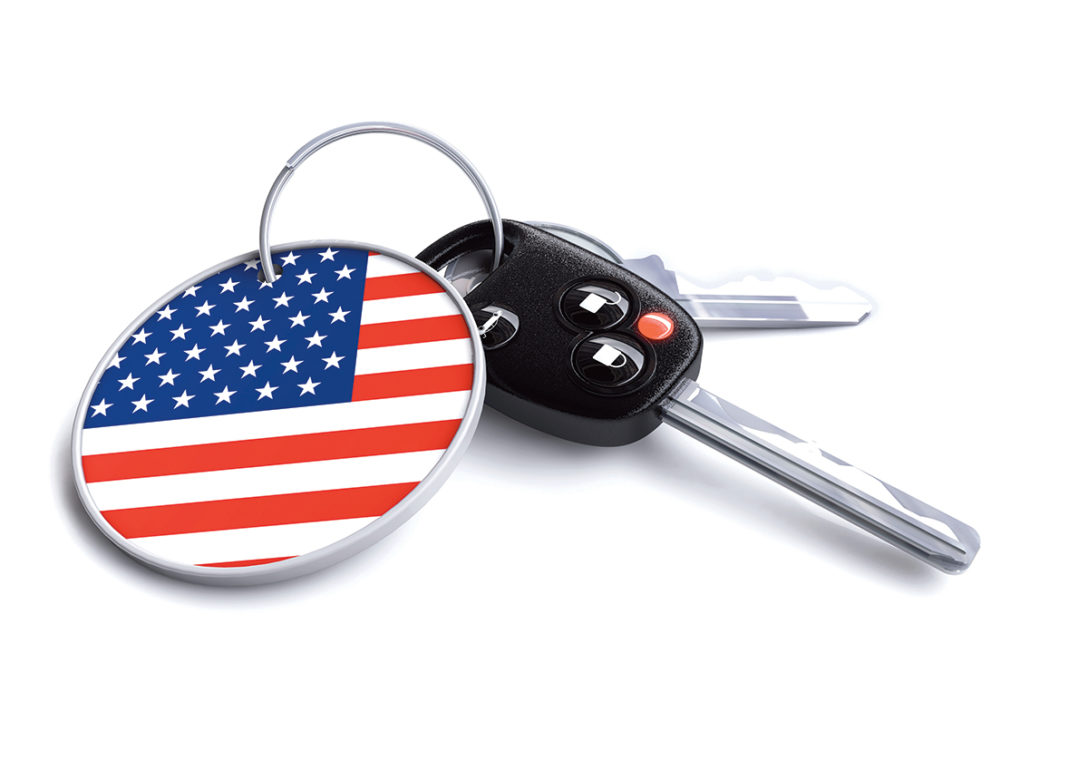 Private Equity International spoke to industry experts on how US private equity firms will navigate the next 12 months: from whether and how the industry will shift back to pre-pandemic norms to the prospect of renewed M&A, and investors’ increasingly backing the “domestication” theme.

Here are four themes to shape the private equity industry in North America in 2021.

More exits via SPACs and IPOs

SPACs (special purpose acquisition companies), also known as blank cheque companies, were all the rage in 2020 from Wall Street to Silicon Valley. Nearly $70 billion across more than 200 deals has been raised this year, according to SPAC Research. The industry is likely to see more SPAC activity and direct listings in the US if the equity market remains heated in 2021.

SPACs overall are healthy and constructive, and another way for companies to go public, said Dave Tayeh, head of private equity, North America, at Investcorp. “SPACs in part are stepping in to fill a capital void that hasn’t really been solved adequately or at least fully by the traditional way of initial public offerings.”

The US is in version 3.0 of SPACs and it remains to be seen whether this version will be better for investors, said Jeff Diehl, managing partner and head of investments at Adams Street Partners.

“Structural changes that have been made in version 3.0, including additional private equity capital coming in alongside the SPAC to buy the target company, provides important alignment of interest that didn’t previously exist, and has helped lead to an increased amount of new SPAC issuance,” he said.

Whether US president-elect Joe Biden’s tax plan will move forward comes down to which party has control over the senate in January. Potential tax changes include raising the top individual income tax rate to 39.6 percent from 37 percent. Biden has also called for the capital gains rate to rise to 39.6 percent from 20 percent for taxpayers with income over $1 million.

“The markets seem to be pricing in a divided House and Senate,” said Adams Street’s Diehl. “If this happens, I think big, bold initiatives, including tax bracket changes, are unlikely, meaning there would be little direct impact on private equity deal activity.”

Meanwhile, the election outcome as a whole and the appointment of former Federal Reserve chair Janet Yellen as Biden’s nominee for treasury secretary have led to a fairly encouraging backdrop for investors, said Carlyle Group managing director and head of global research Jason Thomas.

“The Biden administration appears to want to run the economy hot, which means they want to put as large a fiscal deficit as possible and as much coordination between the Fed and Treasury to facilitate that,” Thomas said. “The goal is to generate job growth and wage increases.”

That kind of attitude and focus will provide a good backdrop for the PE industry, largely because of the focus on growth and leaning in to more activity, Thomas added.

While it remains to be seen how Biden tackles the longer-term government support, private equity can then play a role to provide further capital to businesses as vaccines are rolled out and economic activity returns to more normal levels, said Diehl.

North America had 921 PE buyouts worth a combined $151.4 billion in the first three quarters of last year, a 23 percent decrease in volume and a 29 percent decrease in value compared to the same period in 2019, according to data from law firm Dechert. This is a steeper fall than either the APAC or EMEA region and is likely a reflection of the high number of covid-19 cases in the region, the report noted.

Bigger deals appear to already be making a comeback, with 19 buyouts of $1 billion-plus announced in the region in Q3, more than the first half combined and greater than Q3 2019, according to the report.

PE firms are poised to take advantage as large deals make a comeback. “2021 is going to be a year where we will see a sizeable rebound in large deals,” predicted Carlyle’s Thomas. “There’s a lot of pent-up activity in that dimension that was affected by diligencing challenges during the pandemic as well as very wide bid-ask spreads at the outset.”

Additionally, processes stalled due to uncertainty during 2020 will naturally come to life in 2021 as investors put pressure on sponsor firms to realise investment decisions from the past four to five years, said Joe Donohue, co-president of DC Advisory US.

Lastly, and not entirely a US-only theme, is the domestication of global demand and supply. According to KKR’s Outlook for 2021: Another Voice, “whether it is the push towards president-elect Biden’s ‘Made in America’ or president Xi Jinping’s concept of Dual Circulation we think we are in a period where the consumption patterns of global consumers will fundamentally change production patterns.”

“Rising nationalistic sentiment combined with a post-covid focus on redundant, reliable, and resilient supply chains for critical products will lead to more local bias in terms of both consumption and production”, the report noted.

US sectors that will benefit from increased investment include healthcare and clean energy and green infrastructure, while security, software and consumerism will be long disruptors, KKR noted.