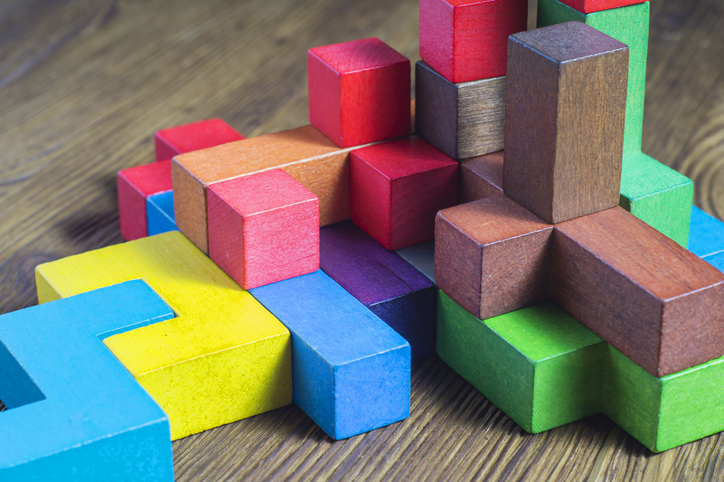 The issue of liquidity made headlines earlier this year amid concerns that a pandemic-linked rout in public markets could trigger the denominator effect or spark defaults on capital calls.

Two institutions believe they can allay a repeat of such fears. In April, an advisory unit of insurer Prudential Financial‘s investment management business joined forces with Singapore’s GIC to publish a model for private markets portfolio construction that treats liquidity demands as the most significant consideration for investors.

The white paper analyses how commitment strategy and illiquid allocations can impact the ability to meet liquidity demands.

“We do simulations of very severe market drawdowns [although] it probably wouldn’t have a 33 percent drop in a month, which was unexpected,” Bruce Phelps, head of PGIM‘s institutional advisory and solutions team which co-authored the paper, told Private Equity International.

“It’s meant to cover a whole host of different market scenarios and I would think that a CIO who’s gone through this process of examining the liquidity risk of their portfolio in different market environments would probably approach March of this year a bit more relaxed than if they hadn’t.”

The framework, named OASIS, is intended to bridge the gap between those setting allocations and the deal teams enacting them. It does so by considering the potential trade-off between asset allocations, performance and the frequency of liquidity events with different severities.

“Many of the frameworks for asset allocation or portfolio construction really boil down to a mean-variance type of analysis where risk is volatility, not cashflow,” Phelps said.

“As these [private markets] asset allocations grow larger, they really need to start thinking about how the liquidity of their portfolio is changing. Until they know that, it’s really difficult to say: ‘This is how much I can afford to allocate to private assets’.”

Mean-variance optimisation, or modern portfolio theory, typically charts performance on the Y-axis against standard deviation on the X-axis to determine an efficient frontier of maximum performance with minimum risk. OASIS instead charts liquidity severity on the X-axis, enabling investors to balance performance with a comfortable level of funding risk.

“If you get a very large unexpected GP call, the CIO needs to identify a waterfall structure on where they’re going to get their cash and what they need to sell next,” Phelps noted.

“We model over different economic environments how often you have to make some very difficult choices in your portfolio just to raise cash.”

OASIS tests include how the portfolio would behave during a large equity market slump, comparing portfolio liquidity and performance during either a U-shape or a V-shape recovery.

In an example portfolio, the V-shape recovery leads to an 11.3 percent expected portfolio return, versus 6.6 percent for the U-shape. Capital call liquidity shortages occurred three times on average over a 10-year U-shape recovery, compared with no capital call events for the V-shape.

An April survey from consultant Bfinance showed that liquidity risk was a greater concern for investors than downside, solvency or funding risk.

One in five LPs was considering or intending to sell fund interests on the secondaries market in March to rebalance their portfolios, according to a PEI survey of 80 institutional investors with private equity allocations.