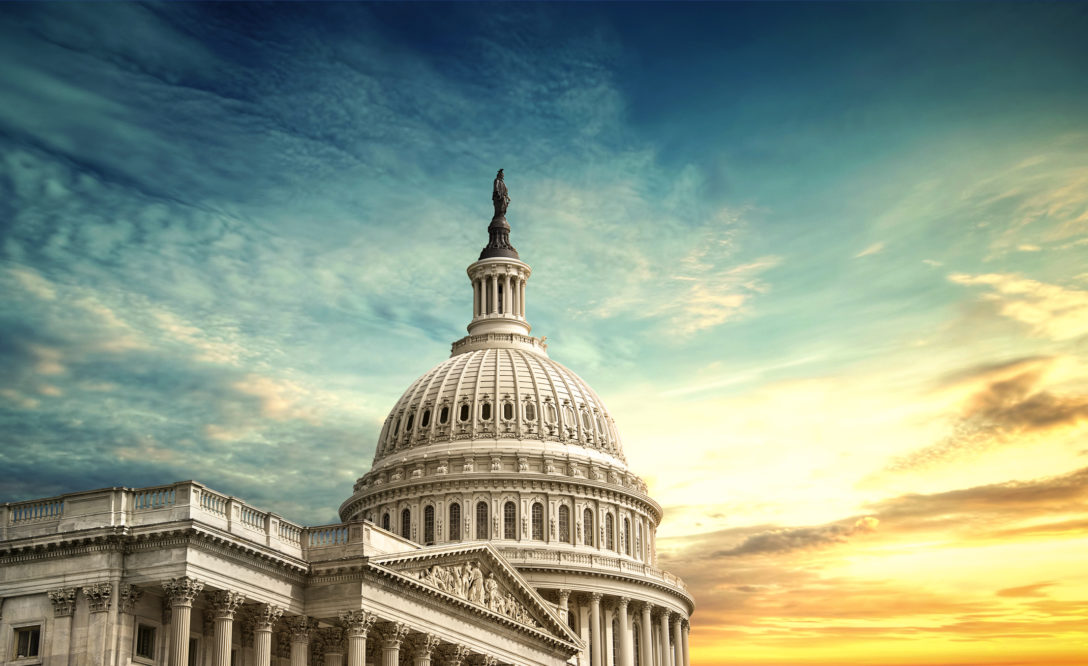 On 15 September, legislation passed through the Ways and Means Committee of the US House of Representatives that could have significant implications for the private equity industry.

The bill goes to the main floor of the House today, 30 September. Under the proposed legislation:

“It is probably going to pass the House, but we don’t know where it will go in the Senate or reconciliation between the two,” said Alan Levine, co-chair of the Executive Compensation & Employee Benefits Department at law firm Morrison Cohen. “Everything has to get done by Thursday. If it goes past Thursday, the Democrats need Republican support for all of this [due to only a simple majority being required for reconciliation votes such as this].”

Below are some key milestones that led to this point.

The bill proposed by Democratic senator Elizabeth Warren targets two fundamental principles of private equity: closing the carried interest loophole and stopping GPs from writing off debt used to buy companies. The bill has been with the Senate Finance Committee since this time.

Affiliate title Buyouts reports that some GPs are waiving performance fees on deals with a holding period of less than three years. Limited partners stand to receive 100 percent of the proceeds from these deals, which are subject to the higher tax rate, while GPs collect nothing, though they maintain the right to collect a disproportionate amount of carry from future deals to catch up. This is explicitly disallowed by the bill that goes to the House on Thursday.

Maryland’s House and Senate proposed legislation to apply a 17 percent additional state income tax to carried interest and management fees. Unlike previous proposals in other states, even funds located outside the state would be hit by the tax if they invest in Maryland businesses. The matter has been adjourned for now.

Under the proposal, which comes under the auspices of president Biden’s Build Back Better policy programme, carry on capital that private equity executives invest in their own funds would continue be taxed as a capital gain but income from managing a fund’s investments would be taxed as ordinary income, at 37 percent.

“The carried interest loophole has allowed private equity tycoons to pay lower tax rates than their secretaries,” said Pascrell, chairman of the Ways and Means oversight subcommittee. “This loophole has survived too long and we are going to push hard to see that it is finally closed.”

The Congressional Budget Office has estimated that closing the loophole will return $14 billion to taxpayers over 10 years.

Scrapping carried interest is outlined as a government priority

President Biden’s American Families Plan would increase income tax rates and close the carried interest loophole for the highest earners, according to the Department of the Treasury’s outline of the government’s revenue priorities for the 2022 fiscal year.

“Reformed taxation of capital income would even the tax treatment of labour and capital income and eliminate a loophole that lets substantial capital gains income escape taxation forever,” the Treasury noted.

As well as preventing the “re-characterisation of wage-like income as capital gains”, which the House bill proposes, the Ending the Carried Interest Loophole Act also aims to stop private fund managers from deferring the payment of taxes, the bill’s sponsors said in a statement.

Under current law, the fund manager’s carried interest is seen as income from the partnership so it can defer tax payments until it sells assets.

“The bill treats transactions between fund managers and investors as occurring outside the partnership, decoupling compensation from future sales of investments and ensuring the value of the fund manager’s carried interest is taxed from the outset,” the senators noted.  The sponsors expect the bill, which is waiting to go to committee, to raise $63 billion over 10 years.

A US Chamber of Commerce study predicts dire consequences if tax on carried interest is increased by 98 percent, the effective outcome of carry being taxed as income, Private Funds CFO reported.

Writing on behalf of the lobbying group, University of Southern California accounting professor Charles Swenson estimated that if carry was taxed as income, 4.9 million jobs could be eliminated across the US in the space of five years. By year five, federal, state and local tax revenues could drop by $96 billion annually. The proposed tax change would be “so impactful” that it would eliminate over 3 percent of the country’s workforce, Swenson wrote.

The Democrats’ bill emerges from the House Ways and Means Committee with the enforced hold period extended from three years to five, but with the carried interest loophole intact. The three-year hold period is maintained for business and taxpayers earning less than $400,000.

The committee outlines that the clock on the enforced holding period starts when “substantially all” of a fund’s committed capital has been called, a proportion assumed by legal sources to be 80 percent. This is the version of the bill that will go to the House for a vote on 30 September.

Threat of carry clock to continuation funds comes into view

Speaking on a panel at Private Equity International‘s CFOs & COOs Fall Forum, panellists expressed shock at the “clock” proposal that emerged from the House Ways and Means Committee.

Under the bill as written, continuation funds wouldn’t work because you would trigger the gain made on the underlying investment for tax purposes, realising tax liability on the asset, which would then need to be held in the continuation fund for another five years.

This week, the Senate is debating its version of president Biden’s Build Back Better Act. It is unclear whether it will be similar to the House version, though senator Wyden’s proposal suggests it is likely to be.