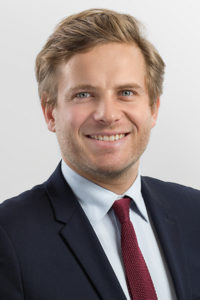 Praised by LPs for the role he has played in developing and strengthening investor relationships, it seems that Etienne Arnould has made quite an impression since joining Ardian in mid-2018. Indeed, Arnould’s customer-orientated approach helped secure his promotion to senior investor relations manager in early 2020. Arnould leads fundraising across all Ardian’s strategies for the French market.

Equipped with an understanding of the challenges facing LPs and a desire to support their knowledge of private markets, as well as Ardian’s offerings and portfolios, Arnould is seen as “key” in building effective LP relationships. He has also been commended for the “high level of confidence he generates with LPs”. 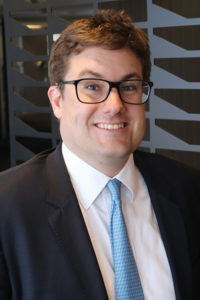 James Cowper became director at Sydney-based placement agent Principle Advisory Services in 2014, after joining the firm in 2008. His expertise spans fundraising for VC, buyout, infrastructure, real estate and debt strategies, and encompasses a range of client profiles, from smaller boutiques and first-time funds to some of the biggest PE firms, such as Riverstone and Ardian.

Dedicated to delivering a high level of customer service, Cowper looks to go the extra mile for clients and takes a proactive approach in order to identify opportunities and “get the deal done”. 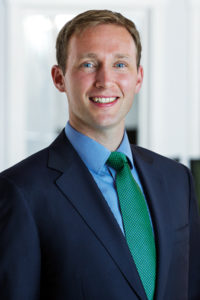 Eric Deyle has had an impressive run at Eaton Partners. In the five years since joining the placement agent, he has been promoted three times. Now leading the firm’s private equity and private credit team, Deyle works closely with first-time funds and established managers to position their investment strategies to LPs and execute their fundraising strategies. Over the last four years, Eaton has raised capital for 16 first-time funds, representing more than $7.6 billion and approximately $1 billion for first-time funds in 2019-20 alone. This includes $400 million for New York-based Turning Rock Partners’ first fund, $310 million for Warren Equity Partners’ first institutional fund, and $275 million for NovaQuest Private Equity Fund I. 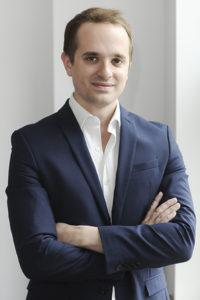 After studying at Cambridge University, Jonathan Hartland took on an M&A advisory role in Citi’s Financial Institutions Group and as a senior analyst at Fenchurch Advisory Partners, before joining Rede Partners’ advisory team in 2014.

Hartland has advanced quickly at the firm, leading some of its most high-profile fundraising mandates. This includes BlackFin Capital Partners’ €985 million third buyout fund and a triple fundraise for Hg Capital, which reportedly gathered over $8 billion in commitments. Hartland has led fundraising projects totalling approximately €13 billion, with all funds closing at their hard-caps.

Hartland works closely with clients at all stages of the fundraising process, building up a reputation as a “trusted advisor” with a “keen intellect and a strategic mindset”. 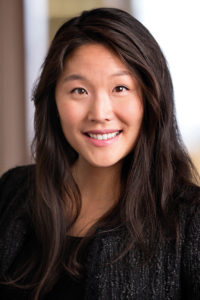 Based in Hellman & Friedman’s San Francisco office, Suzanne Kim is focused on developing the firm’s relationships with its LPs. She has stood out as “a leader in fundraising” both throughout her eight years at H&F and during her previous six years at TPG Capital. She joined the latter as an associate in 2006, before being promoted to vice-president in 2010.
As a peer outside H&F noted, Kim is “highly regarded by the LP and investor community given her experience, expertise, responsiveness and insight”.

Kim studied at Dartmouth College and later undertook an MBA at Stanford Graduate School of Business. She began her career at Goldman Sachs, where she worked as an investment banking analyst. 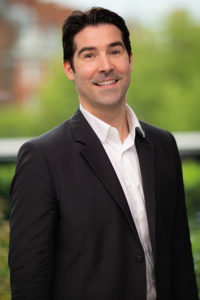 Tim Lee – who has been identified as a “standout talent” in his field – is a partner at mid-market investment firm Novalpina Capital, where he is responsible for investor relations.
After starting his career at Access Capital Partners, Lee has garnered extensive experience in the private equity industry. His career spans Mercury Capital Advisors, where he covered European investors and was a member of the firm’s Fund Selection Operating Committee, as well as head of investor relations and business development roles at Zouk Capital and at the Jefferies Private Equity Fund Placement Group. Before joining Novalpina Capital, Lee had responsibility for advising institutional investors across Europe and the Middle East as a managing director at Park Hill. 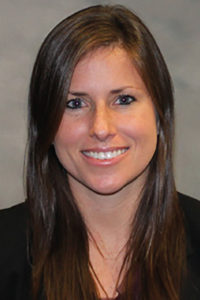 Emily Mulflur joined Evercore’s Private Funds Group in 2011, where she focuses on the distribution side of the business and leads the firm’s coverage in the north-eastern United States. An innovative thinker with the ability to develop strong investor relationships, Mulflur has raised significant amounts of capital for the firm and was recently promoted to managing director.

After graduating with a degree in Applied Economics and Management from Cornell, Mulflur joined Bank of America Merrill Lynch. As an associate in the bank’s Global Client Coverage Group, Mulflur worked on business development opportunities between the firm’s institutional and private client businesses. 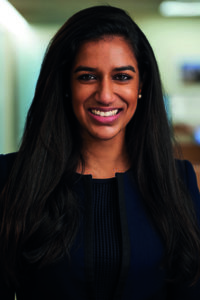 Shruti Shastry joined Investindustrial in February 2019 to support fundraising for the firm’s seventh buyout fund with responsibility for European investors. Investindustrial Fund VII closed at its €3.75 billion hard-cap at the end of 2019.

Shastry has been described as a “true asset” to private markets, who has “a deep understanding of the asset class” and the ability to “anticipate client needs”.

After graduating from the University of Oxford and a four-year stint in Morgan Stanley’s UK M&A execution team, Shastry moved into PE investor relations in 2014. She built up her expertise at Advent International on the project management side, and at General Atlantic in a distribution role; she now has responsibility for EMEA and Asia coverage at Investindustrial. 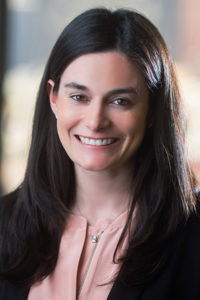 Based in Los Angeles, Erika Spitzer leads Leonard Green & Partners’ capital raising, investor relations, public relations and LP co-investment activities. Not only is Spitzer the first professional at the firm to be dedicated to these functions, she is also the first professional outside a more traditional investment role to be promoted to partner. Spitzer joined LGP in 2011, and since then the firm has raised more than $30 billion in commitments. LGP announced that it had closed two funds at their hard-caps in December 2019 – its eighth flagship private equity fund and its inaugural dedicated mid-market fund – with commitments totalling $14.75 billion.