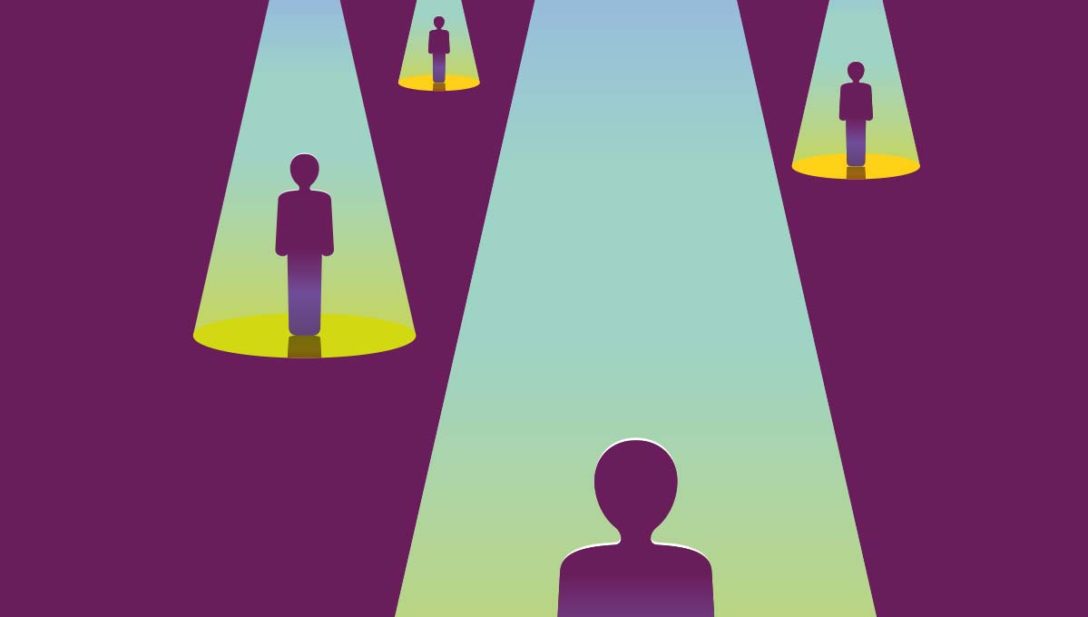 Amid rising global alarm over climate change and a flood of investor commitments to achieving net-zero portfolios, the ‘E’ appears to be the dominant factor in ESG. This is especially the case, given that it is typically easier for fund managers to measure and publish data on emissions and other environmental indicators in their portfolios than it is to quantify social factors.

It has long been clear, however, that association with human rights abuses can have a disastrous impact on a company’s reputation and, indirectly, on its valuation.

“Human rights has always been an important topic, but what has changed is the level of awareness about these issues and the availability of information,” says Carmela Mondino, head of ESG and sustainability at Partners Group. “We can now access information instantly from all over the world, so if there is a company in Asia that doesn’t meet minimum human rights standards, there will be an NGO or other organisation that can raise awareness of this.”

Yet as a whole the private markets industry appears to be slow to recognise the need to carry out effective due diligence on human rights issues associated with portfolio companies or their supply chains. Amnesty International claimed in a July 2021 report that only one of the world’s 50 largest venture capital firms had put in place human rights due diligence policies in line with international best practice.

These ‘soft law’ obligations were established in 2011 with the publication of the UN Guiding Principles on Business and Human Rights. The UNGPs encourage companies to conduct ‘salience analysis’ – in which they seek to understand the issues connected to their organisation that are likely to have the largest human rights impacts – as the starting point for managing risks. Relevant risks span a wide range of factors, from labour rights issues to adverse impacts on people in developing countries, and even to the effects of a company’s products on consumer welfare.

“The spirit of the UNGPs is that companies aren’t meant to be perfect,” says Nick Mayhew, managing partner at TwentyFifty, a management consultancy specialising in human rights. “They’re meant to be able to identify their salient risks and offer a sensible account of how they understand those risks and what they’re doing to address them.”

As such, there is no one-size-fits-all approach for private equity firms to identify human rights risks. The most salient issues “can vary considerably from one sector to another”, says Bettina Reinboth, director of human rights and social issues at the UN Principles for Responsible Investment. “A technology firm’s assessment of human rights risks will look very different than that of an apparel or a mining company.”

After identifying the most salient issues, the next key step typically involves undertaking more detailed due diligence on companies in the supply chain that are exposed to heightened levels of human rights risks. Mondino, for instance, reports that Partners Group “focuses on the most material ESG topics based on the industry in which a company operates”.

She says: “At an industrial or a consumer goods company, the due diligence on the supply chain would be very detailed and may potentially include visits to suppliers.”

In terms of the practicalities of conducting human rights due diligence, Naidoo says that “a growing trend is to look at human rights issues as you look at your standard bribery and corruption due diligence”. He adds that private equity firms can use the existing structures from know-your-customer due diligence to apply to human rights risk assessments.

Reinboth emphasises that human rights due diligence obligations, as outlined in the UNGPs, are relevant for private equity firms in every sector and jurisdiction. In the case of modern slavery, for example, Reinboth says that “often there’s a preconception that modern slavery risks are happening more in developing markets”. She points out that modern slavery can occur anywhere.

In July 2020, for example, the UK’s National Crime Agency confirmed it was investigating allegations of modern slavery and exploitation in the textile industry in Leicester. Following allegations of illegal labour practices in its Leicester supply chain, fashion retailer Boohoo commissioned an independent review that identified “many failings” within its supply chain and provided recommendations that the business said it intended to implement “in full”.

On the other hand, Mondino says LPs’ levels of awareness or concern about the issue still tend to vary. Robert Sroka, ESG director at Warsaw-based Abris Capital Partners, tells Private Equity International that 80 percent to 90 percent of ESG due diligence questionnaires sent by LPs contain a question on human rights.

However, he notes that LPs’ questions typically focus on how GPs analyse human rights and consider the related risks as part of the investment process, without going into as much detail as questions on areas such as climate change.

Beyond the UNGPs, ‘hard law’ on human rights has largely been limited to narrowly defined areas, such as the modern slavery legislation that has been enacted in several jurisdictions.

That said, precedents have been established in recent years that appear to open the door to private equity firms facing legal consequences over human rights violations committed by their portfolio companies.

Naidoo cites the 2019 UK Supreme Court ruling that mining company Vedanta Resources could be sued in the country over human rights violations allegedly committed by its Zambian subsidiary, and a similar ruling in France in relation to a domestic company’s Syrian subsidiary making payments to the officially designated terrorist organisation Islamic State.

Meanwhile, says Naidoo, “if dividends are paid up from a company that has committed a crime of international jurisdiction like a human rights abuse… that dividend, in English law, will be criminal property. A private equity fund will be committing a money laundering offence by receiving that money”.

Of even greater significance is the fact that some countries – mostly in Europe, and including France and Germany – have recently enacted much stricter obligations on human rights due diligence. The EU is also preparing to publish a draft regulation on the subject. Although the details remain unclear, the regulation is widely expected to have a major impact even outside the EU. As in the case of other EU legislation, the regulation is likely to affect all companies that do business in the bloc, even if they are incorporated in other jurisdictions.

“We’re seeing a move away from voluntary assumption of due diligence requirements under the UNGPs to a mandatory framework under local and supranational law,” says Naidoo. Private equity firms, he adds, “need to get ready for what is likely to be a legislative storm in term of human rights obligations”.

Mayhew predicts that the EU regulation, along with legislation that has already been enacted, is “going to drive the need for reporting and understanding risk to a much greater degree”.

He notes that the German Supply Chain Due Diligence Act, which was approved last year, is already “forcing companies to report more and more, and collect certain types of data”.

With obligations on human rights due diligence and performance monitoring set to increase, Reinboth believes private equity firms need to take an “organisational approach” and look “deeper in a more proactive manner” at their potential human rights impacts, rather than simply reacting to any crises that might arise.

Here, however, firms might be anxious about their ability to monitor and measure impacts, given that social issues in general – including human rights – appear harder to quantify than environmental ones, such as carbon emissions, which are currently preoccupying ESG specialists.

Yet Reinboth insists it is a “myth” that social issues cannot be measured. Measuring impacts is “a little bit easier with ‘E’, but that doesn’t mean it can’t be done with ‘S’”, she says. “You just need to apply a different thinking.” She argues that private equity firms should employ a “mix of qualitative and quantitative approaches”, including engaging more deeply with stakeholders to understand the local context of portfolio companies and their supply chains.

Mayhew suggests that a starting point is for companies to periodically rerun their saliency analysis: “The rule of thumb is that every time there’s a significant acquisition or a shift in product or service offerings, then the company needs to redo its saliency analysis.”

Although private equity firms face extra compliance costs – and potentially greater legal and reputational risks – from the focus on human rights, advocates insist there are also benefits to having a robust framework for managing human rights in their portfolios. Mayhew suggests that for private equity firms, such a framework “could become part of their USP to asset owners” and one that will ultimately assist LPs in their own reporting on ESG issues.

Sroka adds: “From a value-creation perspective, concern for human rights allows companies to develop committed teams that work in safe conditions. Taking care of human rights in the supply chain is an integral part of building a base of credible and reliable suppliers.”