Private Equity International
Home Commentary In fairness to the SEC 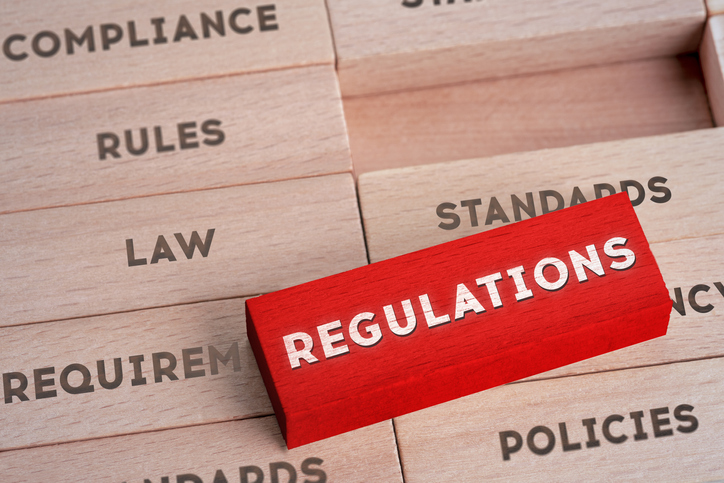 When it comes to fairness opinions, there seems to be a gap between messaging and reality. Some advisers and buyers publicly describe their use as standard for GP-led secondaries deals – so commonplace that to make them mandatory, as the US Securities and Exchange Commission is proposing, is almost pointless.

Yet, when you speak candidly with market participants, it seems their use is becoming less common. One senior executive who advises on secondaries deals noted that while it was standard five years ago, when GP-led deals were called restructurings and still somewhat taboo, fairness opinions are now being employed in a “minority” of deals he is working on.

There are numerous reasons for this. Far more GP-led secondaries deals are getting done today, making it easier to compare with other successful processes on similar assets. A growing number of single-asset deals – transactions involving sole or concentrated assets  – are either priced off the sale of a minority stake or were run as part of a dual-track secondaries and M&A process, providing a market-tested price.

“It is always recommended that the GP should [get a fairness opinion] but oftentimes they say, ‘Look, we’re running a process, the process is going to show us what the price is, what more do we need?’” said a lawyer, speaking on a panel at PEI’s CFOs and COOs conference last month.

Today, a variety of deals come under the secondaries banner for which a fairness opinion may not only be deemed unnecessary but onerous. These include situations where there is no new capital and all limited partners agree to roll into a new vehicle, or where the net asset value of the fund is low enough that paying for an opinion will seriously affect the value of the assets.

“There may be good and valid reasons not to have a fairness opinion,” David Larsen, a managing director in the alternative asset advisory practice at Kroll, told affiliate title Secondaries Investor in March, adding that market actors are likely to push for exceptions in the SEC’s consultation period.

That said, market practitioners may end up being thankful for the SEC’s insistence on employing fairness opinions. Since the second half of 2020, the GP-led market has been red hot with deals focused on top assets and the best sponsors. If the current economic wobble turns into a prolonged slump, the rationale behind these deals is likely to change.

Rather than being about “retaining ownership of the crown jewels”, they could become more about “giving quality assets more time in a period of dislocation”, said John Rife, a partner with Debevoise & Plimpton. In a more volatile environment, with a less compelling story to put to LPs, sponsors will want as much validation as possible on valuations.

An LP being offered a 4x multiple to cash out in a single-asset process is unlikely to ask too many questions about how the valuation was reached. If private equity portfolios shrink, LPs may well start to look back and question whether they had all the information they needed to make an informed decision. Secondaries Investor has spoken to two lawyers in recent weeks who predict an uptick in litigation pertaining to GP-led deals.

In such an environment, the SEC may just be doing the industry a favour.