This article is sponsored by P+P Pöllath + Partners

Following a subdued 2018, last year marked another record for Germany’s private equity market. Total fundraising increased by 24 percent over 2018 to reach €5.22 billion, according to data published by the German Private Equity and Venture Capital Association (BVK) in February. Venture capital demonstrated the steepest increase, rising by 150 percent year-on-year to €2.95 billion, buyout fundraising was down 6 percent to €2.12 billion, while generalist funds raised €140 million representing a decline of 62 percent compared to 2018.

There was also double digit growth in 2019 when it came to the amount invested in German portfolio companies, which climbed by 19 percent from €12.03 billion to €14.31 billion. Venture capital investments remained fairly level into 2019, representing 12 percent of the total at €1.74 billion. The amount invested in buyout investments accounted for 74 percent of the total at €10.63 billion, up from 69 percent in 2018, while growth capital investments fell by 13 percent from €2.23 billion in 2018 to €1.94 billion in 2019.

Although the total amount invested in 2019 significantly increased, the total number of companies receiving PE financing fell by 28 percent from 1,312 in 2018 to 951 in 2019.

Although fundraisings and investments developed successfully, exits remain problematic. The total German exit volume fell by 45 percent in 2019 after a reduction of 25 percent in 2018. The total number of exited portfolio companies fell by 25 percent. Exit proceeds realised over the stock exchange dropped by 54 percent after an increase of 95 percent in 2018.

Compared to trade sales and secondaries, initial public offerings have not been a significant exit channel in recent years. Medium-sized enterprises do not appear to be attractive candidates for an IPO on a stand-alone basis. This may change for buy-and-build strategies, although it is still too early to make concrete statements regarding exits in this area. However, the number of “unicorns” commercialising German technology that remain in the country is set to increase, and it is likely that exits can be achieved through a German IPO.

In addition to wider challenges facing the private equity industry, there are specific hurdles that Germany needs to overcome. The BVK 2019 report shows a continuing financing gap from German sources in high-volume, later-stage VC financing rounds. Fundraising for this segment fell by 10 percent to €138.6 million in 2019. This is primarily due to the small size of German VC funds; German institutional investors continue to raise concerns about the risk-return profile of these funds and are hesitant to subscribe large capital commitments. As a result, the financing gap tends to be plugged by large international funds, often resulting in portfolio companies moving their business outside of Germany.

This has become a political issue. Most recently, the state secretary of the federal finance ministry announced a €10 billion federal initiative through which a considerable amount – likely in the range of €1 billion over the next two years – has been designated to enhance the risk-return profile of venture capital funds, thereby addressing the concerns raised by German institutional investors. In order to implement the initiative, a new department has been established at the federal ministry of economic affairs.

Last year, the structural discussions commenced when the Expert Commission and BVK pointed to the Danish fund of funds model as an example of how a public-private partnership can be established with private institutional investors. This can ensure that large amounts of capital are available to provide funding in large later-stage VC financing rounds. Certain features of the Danish model were turned down by the two federal ministries during the political discussions. German fund of funds shall exclusively focus on investments in VC funds, with no allocation of capital to buyout funds.

In order to enhance the risk-return profile, a specific distribution waterfall will be incorporated into the partnership agreement of the fund of funds. Proceeds attributable to the public partner’s capital commitment shall be for the benefit of the private investors until they have received full pay-out. Thereafter, there is a catch-up for the public investor.

Once the public investor has achieved full pay-out, the proceeds attributable to its capital commitment are for the benefit of the private investors until they have received a certain minimum return on their capital contributions with a catch-up for the public investor thereafter and compensation for assuming a higher risk than the private investors. Such compensation must be calculated to avoid illegal state aid under the state aid guidelines of the European Commission for risk capital investments.

The details have not yet been published and the distribution waterfall shall be notified to the European Commission for confirmation that it does not constitute illegal state aid. Overall, this is good news and the initial reaction from German institutional investors has been positive.

While the government’s financial initiative is expected to have a positive impact on investments in German companies using and commercialising German technology, the federal ministry of economic affairs is about to further tighten German control rules for foreign investments. A first draft of amendments to the Foreign Trade and Payments Act (Außenwirtschaftsgesetz – AWG) was published by the ministry at the end of January, at the same time as a strategy paper announcing amendments to the Foreign Trade and Payments Ordinance (Außenwirtschaftsverordnung – AWV), which contains details of the German foreign investment control regime.

Upon the proposal of France, Italy and Germany, the EU created a European framework for member states’ review of investments by non-EU/non-European Free Trade Association investors in certain critical sectors in order to protect public security or public order. The European rules have been laid out in the Investment Screening Regulation of 19 March 2019. The proposed German legislation achieves consistency between the German and European rules on investment review.

In addition, and more importantly, the proposed amendments to the AWG and the announced amendments to the AWV further tighten German rules on investment control. According to the ministry, the new rules will secure Germany’s technological sovereignty. Although this objective is shared by all EU member states, only the level and coordination of control has been harmonised through the Investment Screening Regulation. The final decision on investments by non-EU/non-EFTA investors in the defined critical sectors remains with each member state.

The new investment control rules will have a negative impact on investments in German technology-oriented companies by foreign investors because they impose limitations on investments by foreign investors in private equity funds investing in the critical sectors, as well as limitations on portfolio company exits by PE funds to foreign purchasers within these sectors. In this respect, the proposed amendments contradict the government’s financial initiative to increase the amount of capital available for investments in German technology-oriented companies.

Currently, the critical sectors include companies that operate critical infrastructures; develop or update certain industry-specific software used to operate critical infrastructures; are tasked with activities in the telecoms surveillance field or produce or have produced technology for the implementation of the same; provide cloud computing services and in doing so have access to certain crucial security infrastructures; hold authorisations relating to components or services in the telematics infrastructure; or contribute to shaping public opinion in the media through radio, telemedia or print and are characterised by particular topicality and wide-ranging impact. In the future, the list will also include artificial intelligence, robotics, semiconductors, biotechnology and quantum technology.

Since 2018 investments by non-EU/non-EFTA investors representing a direct or indirect interest of 10 percent or more in a German company belonging to any critical sector require notification to the federal ministry of economic affairs. According to the proposed amendments, all notifiable investments shall be subject to an implementation prohibition until the transaction is cleared by the ministry or the review period has lapsed.

An indirect investment falls within the scope of the new rules if the 10 percent threshold is fulfilled on any level. For example, a non-EU/non-EFTA investor’s 10 percent or more capital commitment to a private equity fund triggers the application of the investment control processes if such fund makes an investment representing 10 percent or more of the capital of its portfolio company.

The three aforementioned amendments have been heavily criticised. While the EU rules have been tightened and Germany has to align its rules with those of the EU, the ministry has decided to make full use of all restrictions on foreign investments in Germany that are possible under the EU framework. However, open markets for goods, services and investments are indispensable for prosperity. The introduction of protectionism at home is probably not the right response to the introduction of protectionism by other countries.

Finally, there is a need for Germany to improve the tax framework for private equity funds, ie to apply the EU exemption of fund management services from VAT and to revise the criteria for full tax transparency of fund partnerships under the administrative pronouncement of 16 December 2003 in light of 17 years of development. 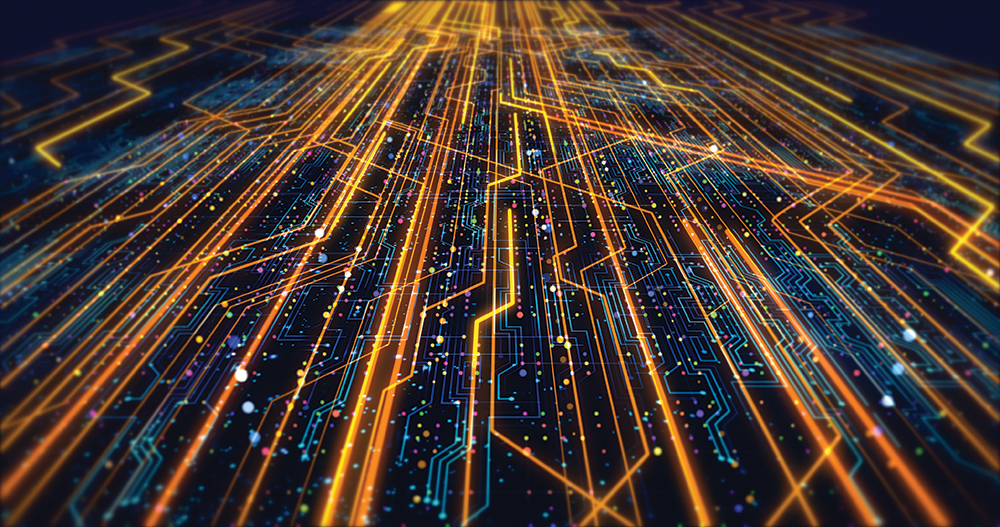 Private equity investments have become an important asset class for institutional investors and there continues to be strong demand for investment opportunities in PE funds.

After an uninterrupted 10-year period of economic growth, however, there are uncertainties regarding future development. Successful fundraisings and the availability of debt capital at low interest rates mean that enterprise valuations have reached a challenging level and there is concern that the number of investments requiring financial restructuring will increase.

For example, while the quality of German technology and the number of patents and inventions developed by German think-tanks (including, for example, Max Planck, Fraunhofer, Helmholtz, Charité and certain technical universities) is relatively high, medium-sized companies struggle with disruptive technologies and face increasing challenges adapting their business models to accommodate these. This is particularly true for digitalisation. PE managers who prepare themselves for challenges such as management and business restructuring early on are set to benefit.

Based in Frankfurt, Andreas Rodin is a partner at P+P Pöllath + Partners