This article is sponsored by PwC

Given the current macroeconomic environment and deal climate, is now a good time for managers to embark on carve-out transactions?

Friederich von Hurter: Covid-19 aside, we have seen two key dynamics shaping private equity interest in carve-out transactions over the last few years. First, private equity as an investor group is seeking an increasing number of targets because firms have a growing amount of money that they need to put to work in high quality assets. Second, private equity firms often did not previously look at carve-outs because they thought they were quite complicated for them to deal with – it was difficult to do the due diligence, to manage the disentanglement from the corporate entity in the short term, and to transition the carve-out from the culture of the corporate seller to the culture of the investor. But private equity firms have had to search for new investment opportunities in the deal landscape, and as attractive standalone targets have become rare, firms have begun to look more closely at carve-outs.

Filip Debevc: The market has shifted significantly to focus on these types of deals, and firms have become more capable of navigating the challenges involved. Almost 50 percent of the large-cap deals being done involve carve-outs, according to PwC’s Private Equity Trend Report 2020. So far, we see less of this activity among mid-market private equity firms, but there is clear potential for mid-caps to invest in carve-outs in the future.

FvH: The impact of the covid-19 pandemic on the market is not yet clear, but our expectation is that carve-outs will become even more popular. Large corporates will use this crisis – just like every other crisis – as an opportunity to focus on their core activities and take a stronger view on portfolio considerations. This means the big conglomerates will put more assets on the market, whether for strategic or performance reasons. With the pipeline of deals increasing due to corporations’ restructuring and cash needs, now is a good time to acquire undervalued targets with potential via carve-out transactions.

There are a number of targets coming to market from corporates that are being forced to review their portfolios due to market challenges. This is particularly the case in the automotive industry, where technological change and consumer behaviour are serving as additional drivers. We have seen some interesting targets come to market there. The second stream is leisure and consumer goods, where we are seeing a change in consumer behaviour as well as rather narrow financing structures behind corporates, which mean they also are being forced to put assets on the market. Obviously, these trends vary by region and depend on the strength of individual players, but these parts of the market are under more pressure than others, particularly in central Europe.

FD: In terms of deal sourcing, it can sometimes be a challenge for mid-market firms to become listed as a potential investor and be informed about sale processes for these deals. The information about a transaction may also be routed by the sell-side to a specific group of people. So, if you are a mid-sized private equity player, you have to get past that hurdle and make sure you are listed as a potential buyer, and only then will you be invited to look at the target.

FvH: A lot of mid-sized buyout firms may also lack experience of carve-out transactions and may be put off by the complexity, but they should not be. At PwC, we do about 5,000 deals a year and we are convinced that almost all carve-out deals bring more value to an acquirer than they thought they would upon first look, because there are a lot more value creation opportunities than there are in standalone deals. Although there are some private equity firms that are reluctant to do carve-outs, they are becoming fewer and fewer in number.

What are the barriers to getting carve-out deals off the ground?

FD: One of the main challenges that private equity investors face with carve-out deals is that they will not end up operating what they buy, because what they acquire will not be a fully functional company until it is completely separated from the group. They do not have the opportunity to look at a standalone operation or access the usual data on historical performance. Instead, they need to do much more to understand the challenges and calculate assumptions based on a future standalone scenario. The buyer, supported by industry experts, must be capable of developing an operating model which is based on a strong understanding of the market and which takes into account the operational and financial implications of the separation.

We have also observed some key issues that occur in terms of the financials. First, the impact on carve-out financials is generally under-estimated, so the positive EBITDA impact that usually materialises means there is the potential to take a more aggressive approach to pricing going into the deal. Second, a lot of the time buyers do not have fully prepared documentation from the sell-side, meaning the corporate sellers do not necessarily help the buyer to form a view on the carve-out. Third, the seller tends to underestimate the growth potential of the company they are selling. In order to understand the full value of the company, the buyer needs to actively identify improvement levers during the acquisition process that can be used over the following few years.

FvH: From a private equity investment perspective, this means more effort and thinking needs to be put into the deal to fully understand its implications and potential. Once the buyer has understood this, they have likely identified value creation potential to put into their business case that the seller has not recognised, so they have a value creation advantage and an information advantage for negotiations.

How do carve-outs differ from standalone deals when it comes to the transaction process?

FvH: The transaction process is not as straightforward as the usual auction of a standalone business. The buyer needs to maintain a carve-out perspective on the deal, as well as a seller-minded perspective; that is important in these negotiations.

FD: Understanding the carve-out financials is a vital element of the transaction process, and particularly the cost-out element, which refers to the relevant cost allocations that will not discontinue as a result of the deal. Of course, specific service provisions will have to be rebuilt, so you are taking costs out, but it is important to understand which costs need to go back in. We see in most of the cases that the cost-in is much lower than the cost out – hence value creation is already happening.

The other issue is transitional service agreement costs. These are costs that a buyer must pay to a seller to keep running specific services, such as IT, until a standalone option has been implemented. These costs are typically calculated too high, and the implementation of an improved standalone solution quickly reduces them. However, these transition costs are especially important because the transition period can last for 12-18 months, which may be as much as a third of the investment period for a private equity firm.

Finally, it is important to be very clear about one-off costs. Typically, the seller will need to pay a larger proportion of the separation costs until the transaction closes, but the remaining standalone build-up costs will be an additional cost, so a buyer needs to have clarity about those and consider them when negotiating enterprise value and the investment needed to enable the company to perform. 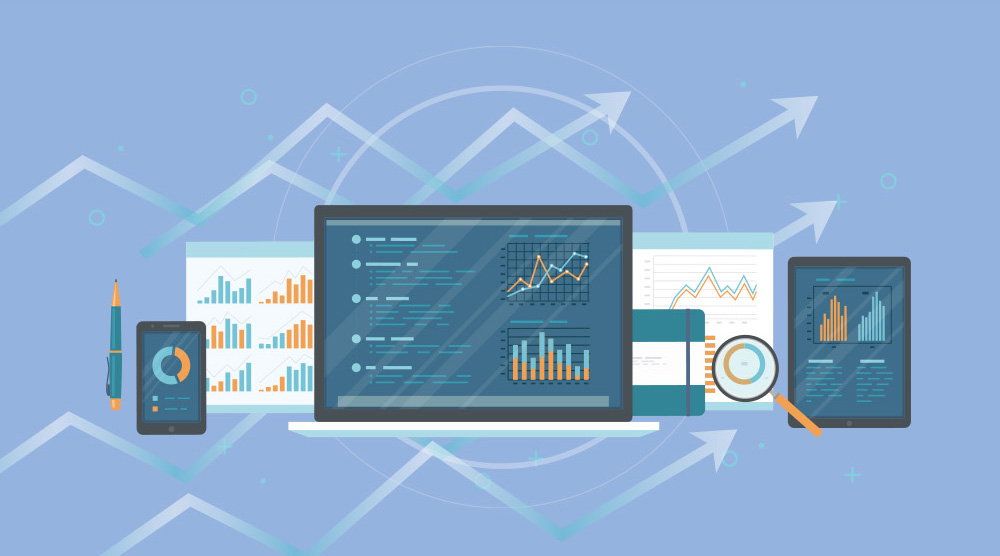 How can operational value creation be initiated in carve-out deals on day one?

FvH: Value creation starts from due diligence and needs to continue throughout the entire life cycle of the investment, embedded into the leadership of the new company, including the private equity investors. Instead of looking at performance over, say, the last three years and building on that, the buyer needs to think about the future and its possibilities. It is almost a creative process, drawing on experience gained from other businesses to see what strategies can be implemented

Buyers who might have taken a so-called ‘pay-and-pray’ approach will need to fundamentally rethink their strategy, with value creation at the heart. That also means due diligence must go much deeper, delving into IT, operations, legal and everything else to understand where the target’s potential lies. Initiating operational value creation from the beginning means taking the time upfront to fully understand the impact on the new company of its separation from the group, the operational and financial effect of disentanglement, and the efficiencies that will be possible for the standalone business.

Prospective buyers should be sure to develop their own view of the target and test that with the sell-side as much as possible. They should create an investment story for the standalone operation and be mindful of taking only the elements that they want in the transaction – we advise our clients to be careful not to let sellers hand over ‘presents’ that they do not actually want. If these points are kept in mind, value creation can often far exceed expectations in a carve-out deal.