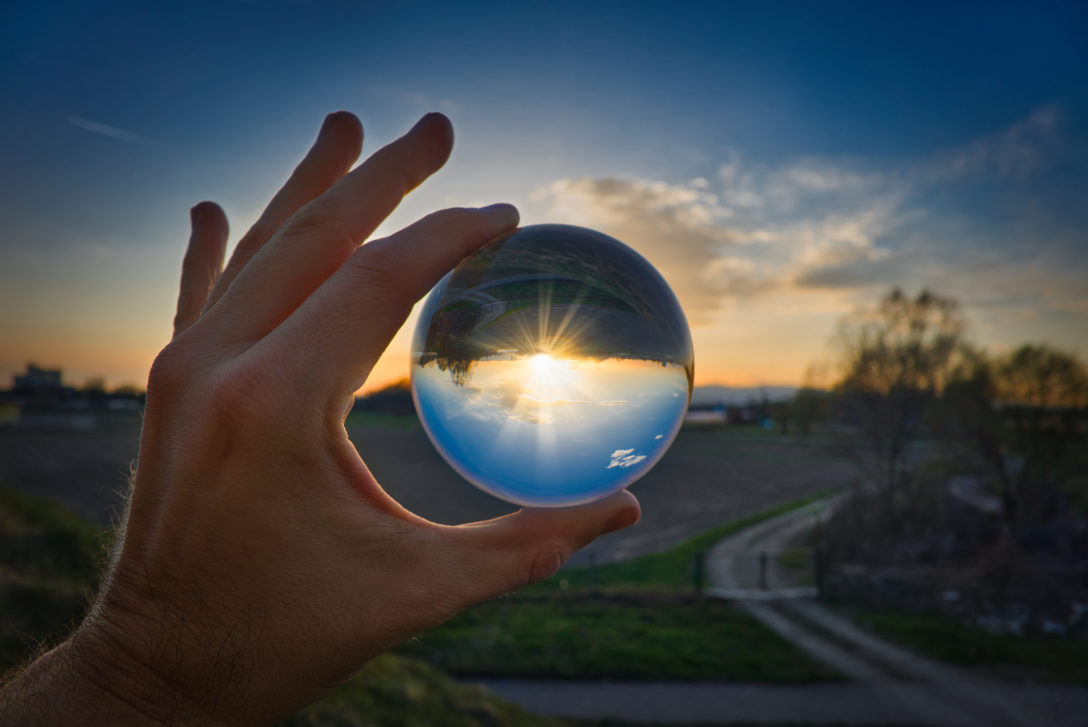 Last year was one filled with uncertainty and turbulence, and the development of covid-19 vaccines allowed us to end the year with a glimmer of hope. Since vaccine breakthroughs were announced in November, investors tell us they have become increasingly confident in the return of economic growth.

Here are five themes that will set the European private equity agenda in 2021.

A potential change in the tax regime in the UK is pushing dealmakers to close transactions before the end of this year and in early 2021, with GPs attempting to preserve post-tax return on deals, industry practitioners tell Private Equity International.

“We are seeing PE firms calling us up saying, ‘We don’t know what’s going to happen in tax changes in April, but we know they are coming. Can you get deals done for us quickly?'” said John Duncan Park, a managing director at investment bank Jefferies.

“The tax is coming in whatever shape or form, and private equity firms, family offices, high-net-worth investors as well as sovereign wealth funds are trying to get ahead of that, Park said.

GPs expect more opportunities to come from corporate spin-offs or carve-outs (43.5 percent) than other investment types, especially in the mid-cap and large-cap field, according to a report from Invest Europe and consulting firm Arthur D Little.

Many deals will be opportunistic carve-outs

“The reasons are mixed, but more disposals are happening based on a capital-raise requirement,” Murad said. “We see quite a substantial volume of carve-outs coming through next year in industrials and chemicals, software and tech, as well as large consumer products.”

Having survived this period of disruption, companies are actually thinking about their transformation agenda – building the future and investing in tech or capabilities which they might have had to defer in 2020. “The mind set is switching away from survival to how do you thrive right now,” Murad said.

Despite vaccine optimism and the potential re-opening of economies, investors are also concerned about on-and-off lockdowns throughout 2021 if vaccinations programmes do not happen as quickly as anticipated, said Peter Maher, head of EMEA private equity at Cambridge Associates.

A delay in vaccinations “could have a drastic impact on retail-oriented investments, travel and hospitality”, he said. “Those companies that have been impacted so far have been kept afloat through government financing programmes,” Maher noted. “And what we might end up seeing is a confluence of lockdowns continuing but government financing support programmes drying up. In that case, a lot of companies that are treading water right now could be going into default mode.”

Reforms to the UK’s foreign investment screening regime have been long in the making. The National Security and Investment Bill, which is likely to become law in early 2021, will have far-reaching consequences to M&A.

The bill introduces a standalone Committee on Foreign Investment in the United States-style foreign investment regime for the first time in the UK. It provides for a hybrid notification system, with a mandatory pre-closing notification system for some transactions in specified areas of the economy.

The bill also has a call-in power to review non-notified transactions, which reaches back five years.

“It will have a big impact on M&A, and in particular private equity deals, because it doesn’t just capture foreign buyers,” said Caroline Hobson, a partner and co-lead of the competition team at international law firm CMS. “It applies to any purchaser including UK buyers.”

Hobson continued: “What you are going to have is a lot of disclosure to government of deals, with the government now acting as gatekeeper on all these transactions. Not only is the bill politically motivated but also quite intrusive especially for a lot of PE owners as to deals they are doing and how they are structured, who the investors are and who they are affiliated with. That is going to cause some discomfort.”

Estimates from the UK government’s impact assessment reveal the new regime would result in between 1,000 to 1,830 transactions being notified per year. To put that into context, only 12 transactions have been reviewed on national security grounds since the current regime was introduced in 2003, according to a note from Linklaters.

New EU rules will shake up how funds approach ESG

Funds managed or marketed in the EU will need to comply with that market’s ESG Regulatory Framework starting 10 March as part of the Action Plan for Financing Sustainable Growth. This will impact all firms in the EU and the UK and those raising funds from European investors.

Two regulations will affect fund managers and financial advisors: Regulation 2019/2088 on sustainability-related disclosures for the financial services sector, and the Taxonomy Regulation, which creates an EU-wide classification system for sustainable activities.

The main impact for fund managers, financial advisors and other regulated firms? They need to disclose their ESG policy and report on various matters including their approach to due diligence, how sustainability is addressed in investment decisions and provide information on how remuneration policies are consistent with the integration of sustainability risks.

Tech investing will continue to grow

One of the most interesting developments for investors is the further development of the venture capital and growth ecosystem in Europe, which has matured in recent years.

Total investment in European tech is on track to exceed a record $41 billion in 2020, slightly higher than the $40.6 billion in 2019, and up 52 percent from 2018, according to Atomico’s latest State of European Tech report.

Among the factors behind Europe tech’s rise are venture capital funds generating solid exits and returning capital to LPs, and GPs backing repeat entrepreneurs, according to Cambridge’s Peter Maher.

Firms are also better positioned to capitalise on winners. In prior years, “many of the early-stage venture funds in the region had difficulty reserving the capital necessary to follow on beyond the series B stage of their best-in-class companies”, Maher said. “These same firms have now raised a number of growth equity funds to maintain exposure and muscle into expansion rounds dominated by US players.”

Historically, European start-ups also had trouble scaling beyond their domestic market. That has changed with numerous successful cases of companies generating revenue on a pan-European basis or globally by reaching into the US, Maher added.

The pandemic has also been a huge driver for capital deployment in European tech and healthcare, said Sunaina Sinha, managing partner of Cebile Capital.

Inflows into venture capital and growth capital funds in Europe will continue to be a theme in 2021 because large institutional players such as the European Investment Fund, the British Business Bank, Hermes GPE as well as pension plans are opening the market for other investors, Sinha said.