This article is sponsored by Baker McKenzie.

What are you seeing in terms of market interest in SPACs for private equity?

SPACs provide private equity sponsors with a way of tapping into the high valuations provided in public markets and new sources of capital. While SPAC performance has proved quite volatile over the past few years, the significant increase in the level of market activity and the fact so many firms are becoming comfortable with SPACs and de-SPACs [whereby the vehicle merges with an unlisted company] means they are becoming a regular feature of the mid-market private equity landscape.

The fact that private equity can backstop redemptions or commit to PIPEs is also attractive to companies looking to de-SPAC with a private equity-backed SPAC. One big risk for SPACs is that, because capital is not committed, investors can redeem if they do not like a proposed deal. A private equity firm can backstop that or commit to even further capital via the PIPE fundraising round, which is attractive to companies that might otherwise be turned off by the uncertainty of a SPAC.

The typical private equity portfolio company probably has developed infrastructure, a predictable revenue stream and the right level of maturity, so they are well-packaged from a public company-readiness perspective. SPACs sit alongside sales to strategies, sales to other sponsors and traditional IPOs as a fourth exit mechanism.

MF: Selling to SPACs is attractive because it is quick. The difference between a three-month de-SPAC versus a nine-month IPO process can be critical, and firms are willing to pay the additional transaction cost, particularly in fast-moving sectors like technology.

In addition, some mid-market sponsors see SPACs as a way to upsize the deals they can do, access more capital outside of the traditional fundraising calendar, and tap capital sources outside their traditional investor base.

Why are PIPEs now dying down a bit, and what does that mean for the SPAC market?

DL: We have seen SPAC IPOs experiencing a very sharp decline recently and there has been a corresponding increase in difficulty in raising the PIPE financing that usually accompanies a de-SPAC transaction.

My sense is that a lot of the original PIPE investors were hedge funds looking to arbitrage the opportunity between public and private company valuations and exit very quickly. As the market has become saturated with SPACs, you are not seeing the massive first-day pop that used to happen.

So, we have seen a cycling out of short-term financial investors looking for quick returns and instead more long-term fundamentals investors that are in it because they want to invest in the actual business. That has made PIPEs more difficult to do because you must sell a story to the investor community; they are still getting done for the right companies, but they are more challenging.

What are the key challenges of SPACs for mid-market PE funds?

DL: The lifecycle of a typical private equity buyout investment consists of firms buying complete control of a private company, spending four to six years fixing it up, and then selling it and generating returns through a combination of financial engineering and operational improvements.

That playbook does not really work in a SPAC, where once you find a target you are taking a small minority stake with maybe a couple of board seats but none of the typical governance rights or ability to engage in substantial financial engineering of the capital structure. It is not buy, hold, improve and sell, but rather find the right target where there is a value disconnect between public and private markets, make some operational improvements as a minority shareholder and then hope the stock appreciates. A lot of the returns come up front, from the sponsor promote, and that is not where private equity traditionally makes its money.

The other challenge is competition – there are currently 427 SPACs with $166 billion in trust, which is a lot of firepower all circling the same thing: a public market-ready mature start-up that is a diamond in the rough. There is also the challenge around the PIPE financing market and some amount of investor scepticism about the quality of targets that SPACs are finding.

MF: There is such a limited time from the SPAC IPO to identify the target, acquire it, raise the PIPE money and be ready to go with a company that has the financial management in place to succeed as a public company. That is a different skillset to what most mid-market private equity firms, many of whom focus on acquiring and improving the management and operational performance of a target, are used to.

Then, the question has to be what a sponsor’s existing LPs think about these deals. Many LPs are interested in the SPAC phenomena but the teams responsible for private equity portfolios in most LPs are not the same teams that are focused on public markets. They are paying the sponsor a management fee to identify, acquire, manage and exit investments through the fund. If the sponsor is sponsoring a SPAC, it raises questions as to whether their fees are supporting the SPAC’s acquisition activities.

There are also conflict questions that come up if the sponsor arranges for a de-SPAC transaction with a SPAC sponsored by the PE sponsor. Some private equity sponsors are looking at de-SPAC transactions with affiliated SPACs as a way to address long-lived portfolio companies as an alternative to GP-led secondaries. These transactions pose conflict issues that managers need to be careful about.

Mid-market managers in particular need to be aware of potential conflicts of interest, as often they do not have the same infrastructure to independently staff and set up ethical walls as larger firms have.

How do you see the SPAC market evolving going into 2022?

MF: We may start to see a bit of a crackdown from the US Securities and Exchange Commission, particularly on target financial reporting standards, conflicts of interest and other issues arising in the SPAC market. There will be more scrutiny and likely some harmonisation on the rules between IPOs and de-SPACs.

There is also going to be an element of rightsizing. SPACs as an investment vehicle are not going away, but we will see a weeding out of weaker sponsors.

DL: We are also going to see more international expansion. Both the Hong Kong and Singapore exchanges are looking at permitting SPAC listings. At the moment, US SPACs are going to Europe and Asia to do deals, but a year from now it will be Asian and European SPACs doing those transactions.

Second, I think you will see an overall maturation in the product. You will see higher quality sponsors with better track records as the ones that can raise subsequent SPACs. You will see the PIPE marketing process attracting longer-term fundamentals investors. You will likely see deal terms evolve in a direction that is more favourable to investors and target companies versus sponsors. 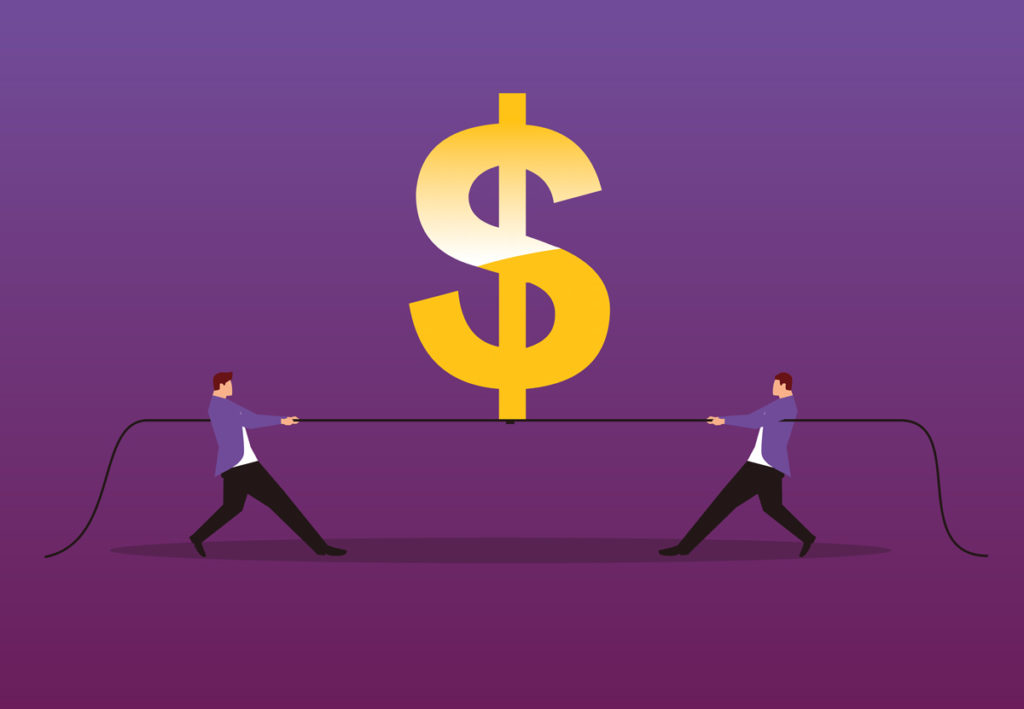 What kinds of conflicts can SPAC transactions give rise to for private equity?

DL: The first conflict is target identification, because you might have this really attractive target and now you have to make a difficult choice as to whether to allocate this opportunity to your buyout fund or to a SPAC. Since it is often the same teams running both the fund and the SPAC, there are inherent time and mind-share constraints involved in that.

The second conflict is the related-party transaction issue. The value of a private equity SPAC is that there is a ready-made stable of portfolio companies that are proprietary and are not going to de-SPAC with another sponsor. And you see a lot of PE-backed SPACs eventually doing a deal with one of their sponsors’ own companies.

However, the valuation question is tricky. Fairness opinions can only help so much, as they tend to give a range on a fair valuation. Where the price lands within that range needs to be the subject of an arm’s length negotiation, which is challenging when the entire transaction is taking place between two entities managed by the same firm.