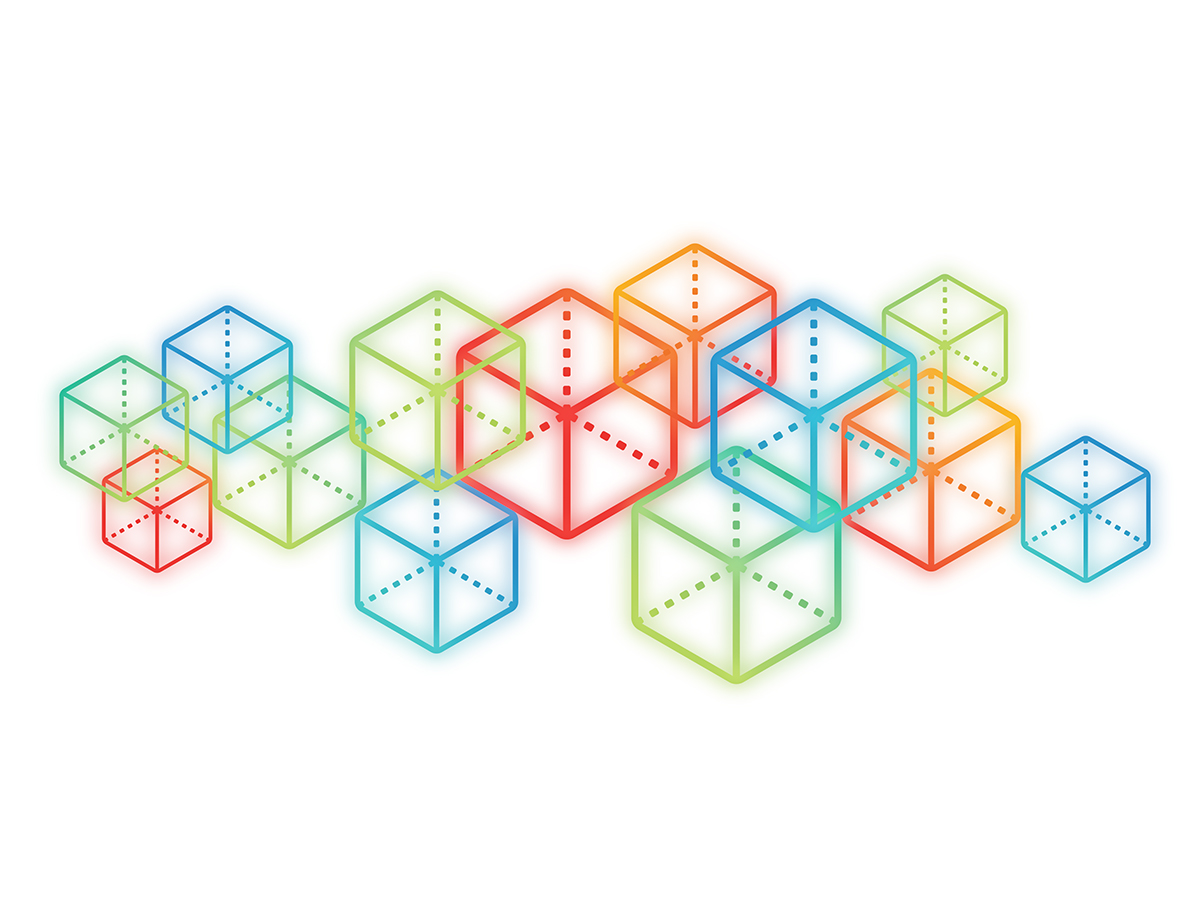 Private equity is ripe for disruption by blockchain, says Eric Bernstein, president of Broadridge Asset Management Solutions. “The volumes are not terribly high, and the data is non-standard,” he notes. “Private markets represent one of the best use cases for blockchain that I have seen.”

Blockchain, for the uninitiated, is essentially a secure digital record-keeping system. It is primarily used as a ledger to keep track of ownership of bitcoin and other digital currencies. However, blockchain can also be used to make workflows involving multiple parties both more efficient and more secure, due to the indelible nature of the data.

For example, payments can be verified, tracked, processed and distributed on a single blockchain, reducing reliance on the traditional banking system. Blockchain has the potential to revolutionise every stage of the private equity life cycle from investor onboarding to exit. An asset class that has hitherto been wedded to the manual input of spreadsheets could be transformed.

The fundamental advantage of blockchain, says Bernstein, is that it provides a single source of immutable data. “GPs, LPs, regulators, auditors – all relevant parties can access the information put on the blockchain in the knowledge that no-one can
manipulate it.”

Ultimately, this applies to the entire life cycle of a fund and every action within it, from LP onboarding to drawdowns and distributions. “An LPA can be digitised and dropped onto the blockchain and every event, thereafter, including opt outs or other unique provisions, will take that particular set of circumstances into account,” Bernstein says. “That is where real efficiencies start to come into play.”

Northern Trust was one of the first to incorporate blockchain technology into its private markets fund administration processes in 2014. Justin Chapman, Northern Trust’s global head of market advocacy and innovation research, says: “Private equity is challenging for lots of reasons. Processes are manual. There is a huge paper trail. It is difficult to share data. The asset class is opaque. It seemed like a good place to start exploring how blockchain could support what we do.”

In collaboration with IBM and beginning with a single client, Unigestion, Northern Trust started by taking the LPA agreement and digitising it through smart contracts. That allowed call downs and distributions to be managed on the blockchain.

“This technology is perfect for creating a more advanced administration capability,” Chapman says.

Northern Trust developed three different blockchains when buildings its capabilities. However, the firm ultimately expanded the scope of its use case to incorporate other actors in the value chain. This allowed funds to transfer ownership stakes and be managed, serviced and audited throughout the investment lifecycle on a transparent platform offering a single record to participants.

Other emerging use cases involve client due diligence or KYC (know your customer). “At the moment, KYC is a laborious process. Each GP has to run through the exercise, most leveraging third parties, but potentially it is possible to centralise KYC handling,” says Raymond Schnidrig, partner and chief technology officer at Partners Group, an early blockchain adopter.

To be truly effective these use cases require scale. Bernstein refers to it as a “Field of Dreams” model. “If you build it, they will come,” he says. “The more people who play, the better it gets for everyone, and so adoption is a major challenge.”

In the hope of speeding blockchain adoption, Northern Trust in 2019 decided to transfer its distributed ledger technology platform to Broadridge. “We realised GPs used multiple service providers and so, for them to get the maximum value out of the technology, it was important to make it more generic,” Chapman says. “By transferring the technology to Broadridge, a multi-tenanted environment where assets can be moved seamlessly between providers, without re-papering, has become possible. That adds value to our clients, although, of course, we are aware, that it will add value to other administrators and their clients, as well.”

Resistance from regulators has often been cited as a roadblock to greater blockchain adoption. But in many ways, the immutable nature of blockchain is a regulator’s dream.

A lot of work has already been done by regulatory authorities to reconcile blockchain technology with the rules of individual jurisdictions. For example, offshore jurisdictions that have “on island” requirements have developed nodes with encrypted keys so that information can only be accessed in a given location.

Similarly, the impact on audits could be transformational. Historically, auditors have had to sift through mountains of paperwork and Excel files. With immutable data on the blockchain, the process becomes a lot easier.

Fewer manual processes mean reduced costs, enhancing the returns delivered to limited partners. As with so many developments within private markets, it is likely to be the LP community that ultimately drives blockchain adoption.

“The benefits will be felt by fund administrators, GPs and ultimately LPs,” Bernstein says. “The minute those LPs see the difference blockchain makes in terms of speed and transparency they will start demanding the same of all their managers and their administrators. There will always be first movers. But when the big sovereign wealth funds and pension plans start to pound their fists on the table, the rest of the market will follow.” 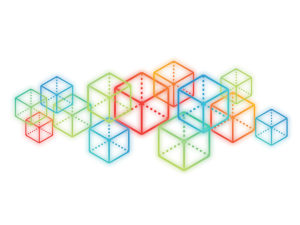 Partners Group’s headquarters are in the middle of the Crypto Valley in Switzerland. “There are hundreds of start-ups engaged in blockchain right outside our front door,” says Raymond Schnidrig, the firm’s chief technology officer. “There is no better way to learn about something than to do it and so, around three-and-a-half years ago, we began working with a start-up company out of the Crypto Valley to develop a use case for our own business.”

Partners Group also believed being a first-mover would help with recruitment. “Google has its second biggest research facility in the world 20km away from our headquarters,” Schnidrig says. “Attracting talent by offering exposure to the newest technologies was another key driver.”

Private blockchains, where access is granted only to invited participants, have dominated private markets’ tentative steps into the realm of this technology to date, but Partners Group decided to use a public blockchain, Ethereum, “because we wanted the process to be entirely independent”, says Schnidrig. The idea was to solve a problem that had emerged around secure payment instructions. “A fingerprint – or hash code – is stored on the blockchain, which the recipient can then validate.”

Partners Group has signed more than 15,000 documents using the mechanism, equating to instructing more than $100 billion. It has also expanded its use to investor notices, including capital calls and distributions, enabling clients to validate authenticity. “These are two interesting use cases that employ on a daily basis,” says Schnidrig. “That has given us a great deal of insight into what is, and what is not, possible with blockchain technology.”