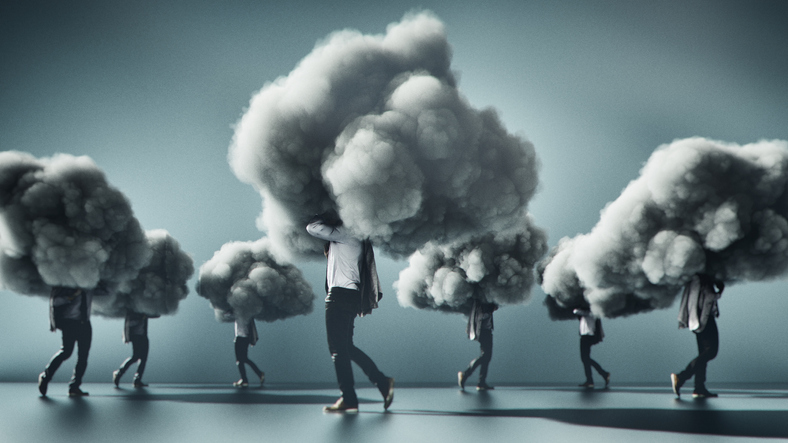 An analysis by investment consultancy Callan of fees and terms for 90 private equity partnerships has found a relatively high level of uniformity, suggesting that GPs have significant bargaining power.

Ashley DeLuce, a vice-president in Callan’s private equity consulting group, said this could change as the balance of power shifts to LPs amid the market disruption.

Such a shift will take time to manifest itself and will depend on whether less established managers hit significant hurdles in raising funds. It would also be unlikely to occur for large, reputable GPs, which stand to benefit from investors becoming more selective about their managers.

“Going into the pandemic, funds that were already raising capital weren’t really affected [by difficult fundraising conditions], as LPs were already committed or finishing up diligence,” DeLuce told Private Equity International. “With the onset of summer, we did start to see some fundraises delayed or their timelines extended, although that is not the case uniformly. Some have even gotten pushed out to 2021.”

Should that shift in power occur, it could take the form of management fee discounts or greater transparency on fees during fundraising, DeLuce said.

Lower management fees might be negotiated by LPs in exchange for a fund term extension, according to Elaine Chim, head of private equity and real estate at financial services provider Apex Group. Over the coming months, specific side letter conditions could also include deferring the call for management fees.

According to the head of alternatives at a European pension, the crisis has at least for now given the best managers an even greater advantage in fee negotiations as investor capital flies to quality.

“While it’s been easier for us to ask for better terms on the debt and real assets side because those markets are more nascent, private equity is incredibly tough,” the senior executive said. “You’re actually lucky to just keep the terms you have in your previous fund. Most of the good GPs have worsened their terms instead of made them better, and it’s kind of take it or leave it.”

Despite the disruption, LPs are still supportive of private equity and allocations remain high, which bodes well for GPs’ fee advantage. Capital raised by private equity funds in the first half of 2020 reached $243.2 billion, a slight increase on the previous half-year figure of $234 billion, according to PEI data.