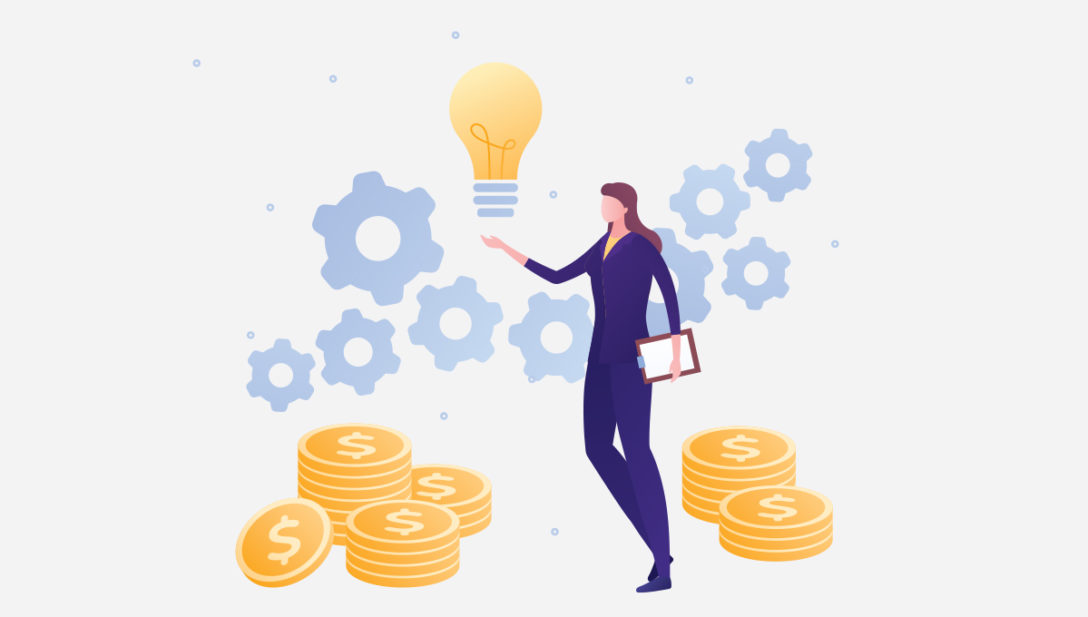 Last year, the Next Gen Leaders of Secondaries list, published by affiliate title Secondaries Investor, featured some of the most notable up-and-comers in the GP-led market. Here, four of these experts share their thoughts on the most interesting developments in that space, including record-breaking deal completion timeframes, the need for more available capital to outstrip demand, and the regions that hold the most interesting opportunities in the coming year.

Are you seeing any new, innovative ways in which GP-led secondaries deals are being completed?

Lauren Din: The market is getting innovative with more varied deal terms and structures. Some transactions are ‘pure’, where the buyer sets the price and terms. In other transactions, you’ll see a third-party minority investor establish the price for a continuation vehicle, or a GP can organise a continuation vehicle to hold a rollover investment after selling a majority stake to another sponsor.

Jacqueline Eaves: Certain trophy, single-asset deals are being completed in record time and some sponsors have now executed multiple transactions, which is streamlining the process. Single-assets now resonate in the M&A space as an alternative to an exit, and minority investors have started coming in at the asset level. More deals are incorporating a cross-fund trade element and the technology is being used as part of a broader strategy, rather than as a one-off solution.

Quinn Kolberg: We are increasingly seeing transactions completed with a post-tax re-investment option for existing LPs in lieu of a pre-tax rollover option. I think the possibility of a changing tax regime in 2021 played a role in the structure becoming more popular, and it has stuck in part because some LPs prefer that the GP retain the decision to sell assets and deliver LPs cash, subject to appropriate consents and approvals.

Jason Morris: One of the most innovative ways is how sponsors are treating single-asset continuation funds as new buyout opportunities. These processes now include optimising a company’s capital structure, including refinancing debt, providing liquidity to passive co-investors or increasing a sponsor’s ownership, cashing out legacy management teams while incentivising the current team, and rebalancing the current sponsor’s team economics and alignment. The list goes on.

Are there any challenges on the horizon for the sector, regulatory or otherwise?

LD: GP-led transactions are complex and no two deals are the same. LPs need to conduct sufficient due diligence to understand the potential risk/return profiles of the transaction being offered. There’s been a large increase in GP-led dealflow and investors are being asked to decide on a deal in increasingly shorter timeframes. Having enough time and resources to determine if interests align will remain a challenge.

JE: The biggest challenge is buy-side capacity keeping up with the increase in GP-leds that are available. Regulatory crosswinds need to be constantly monitored across the relevant jurisdictions.

QK: Secondaries fundraising is not keeping pace with the flow of new GP-led transactions being brought to market, as many funds are already bumping up against concentration limits to single-asset investments. As the number of concentrated transactions seeking funding each year continues to rise, the market risks disillusioning both GPs and LPs if capital availability starts to delay or impede deal closings.

JM: The largest challenge over the past 12 months has been supply outpacing available financial capital and human capital evaluating these opportunities. While fundraising is expanding and additional investors are dedicating resources, it will take time to reach equilibrium. On the regulatory front, the SEC remains focused on the GP-led secondaries market, so running a fair and transparent process with a sophisticated adviser remains the best way to alleviate potential scrutiny.

Do you expect any specific regions to see an uptick in interest for GP-led secondaries?

LD: GP-led secondaries have historically been more prominent in the US and Europe but we may see more comfort in using GP-led transactions as a liquidity tool in the Asian market. Large-value deals in 2021 such as Chinese VC/growth firm Legend Capital’s $270 million continuation fund, which Coller co-led, could prove to be just the beginning of a growing appetite for GP-led deals in the region.

JE: Our Asia secondaries practice aggregate deal volume more than tripled from 2020 to 2021 and the growth is likely to continue. Europe also has a way to go to catch up with the US market volumes. Brazil – and South America more generally – is an exciting growth prospect.

QK: I think APAC-based GP-led deal activity will continue to grow, but growth is being held back by actual or perceived geopolitical risk. If that risk appears to be mitigated or relieved, I expect we will see accelerating growth in the region. In the meantime, we have seen interest in North American-based GP-led transactions grow rapidly among international investors, including APAC investors, and we expect that trend to continue.

JM: While Europe has generally taken longer to recover from the impacts of covid-19, the market feels primed for a flood of opportunities to come to market this year. Similarly, as Asian markets begin to stabilise and further mature, secondary investors will once again seek the diversification Asian companies bring to their portfolios.

What kind of things should GPs that are considering leading a secondaries transaction think about in the next few months?

LD: GPs should carefully consider that deal structure fits the interests of all parties involved. GPs need to be mindful that certain investors prefer the more diversified risk profile of multi-asset deals. Also, even with current high valuations, GPs need to run a complete and fair price discovery to ensure a strong offer for LPs.

JE: The market has become more competitive and LPs are better informed about how these deals work, so timing and strong deal rationale are critical. Identifying which secondaries investors will be interested in a particular transaction profile is becoming increasingly important – a scattergun approach will not wash. Representation and warranty insurance should be considered early on.

QK: Recent public market volatility has made pricing certain assets more difficult and we don’t expect that to change soon. For GPs bringing a deal to market, that means the bar is set even higher for alignment and other factors. We expect companies with resilient business models and/or M&A-driven value-creation theses, as well as diverse GP-led portfolios, will continue to receive the strongest interest and pricing.

JM: GPs should view the secondaries market as a viable and well-accepted alternative to a traditional exit, where the new secondary investors are a go-forward partner versus passive capital source. During their ongoing portfolio management, GPs should consider a continuation fund for assets that will benefit from more time and/or capital, and about which they are excited to continue partnering with current management teams.